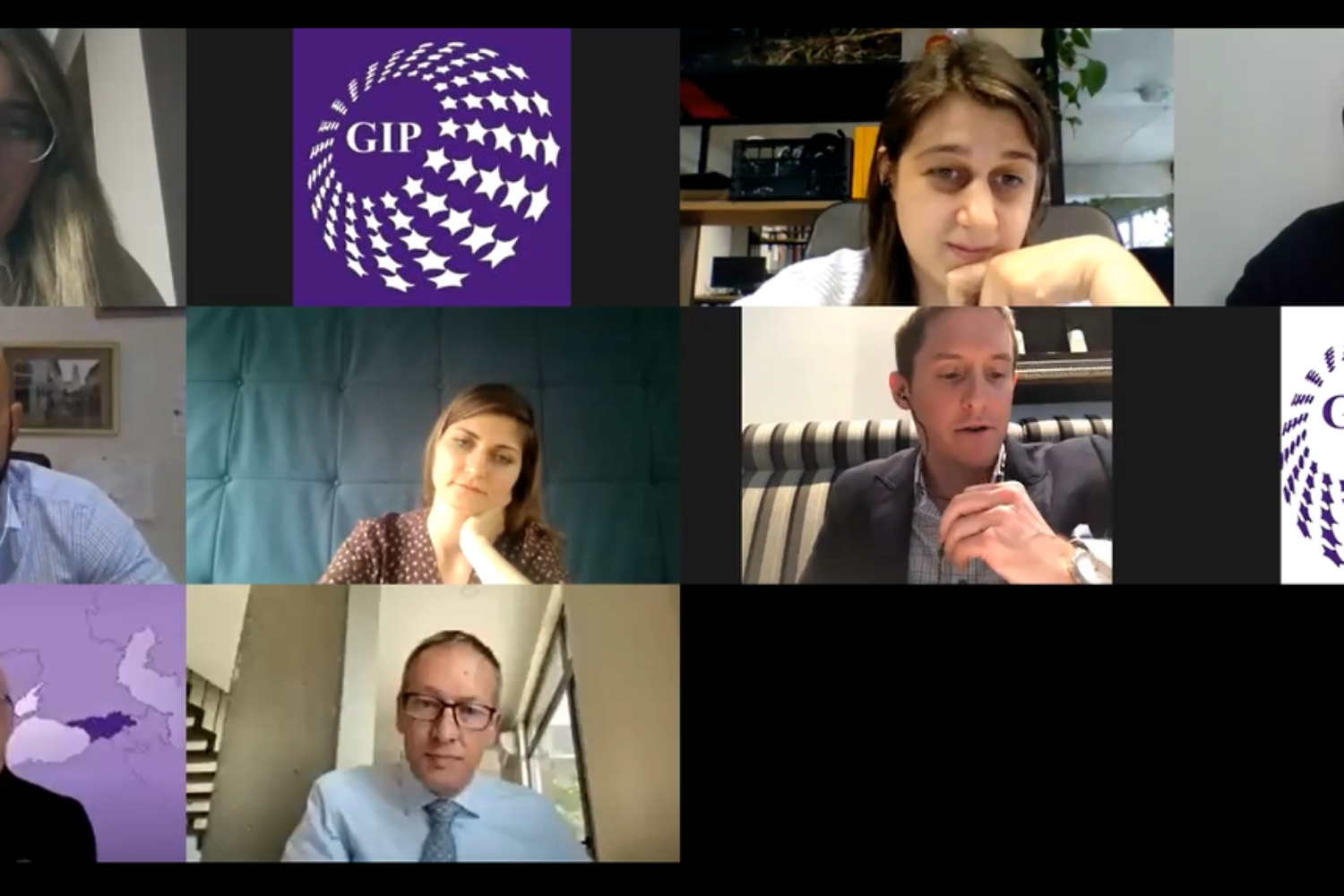 On 9 June, GIP presented a report on “Monitoring the Implementation of the Code of Conduct by Political Parties in Georgia”, published with the support of the Swiss Federal Department of Foreign Affairs. Prior to the 2020 elections, 40 Georgian political parties signed the political party Code of Conduct (CoC). By signing the document, the parties voluntarily undertook a commitment to fulfilling pre-election competition principles, to abide by ethical norms, respect each other and the voters, and to refrain from taking action that violated ethical norms. The report aims to monitor the extent to which the major political Georgian parties fulfilled these norms and principles. The report made use of a number of quantitative and qualitative research methods, including desk research, interviewswith party representatives and experts and media monitoring of major TV channels, and analyses the extent to which different signatory parties implemented selected CoC norms. Monitoring included the effectiveness of the self-regulating mechanisms outlined in the document and elaborated by the parties, and the extent to which campaigning was issue-based.

Speakers and the guests of the event were welcomed by Dr. Kornely Kakachia, Director, Georgian Institute of Politics and Armin Rieser, Human Security Adviser, the Swiss Embassy. The presentation was moderated by Levan Ttutskiridze, Director, Eastern European Centre for Multiparty Democracy (EECMD). While, the report itself was presented by the authors:

The report presentation was followed by the comments made by John di Pirro, Country Director, International Republican Institute (IRI). Attendees had a possibility to address the recommendations and discuss the challenges to ethical campaigning in polarized political environment.

Take a look at the key findings: