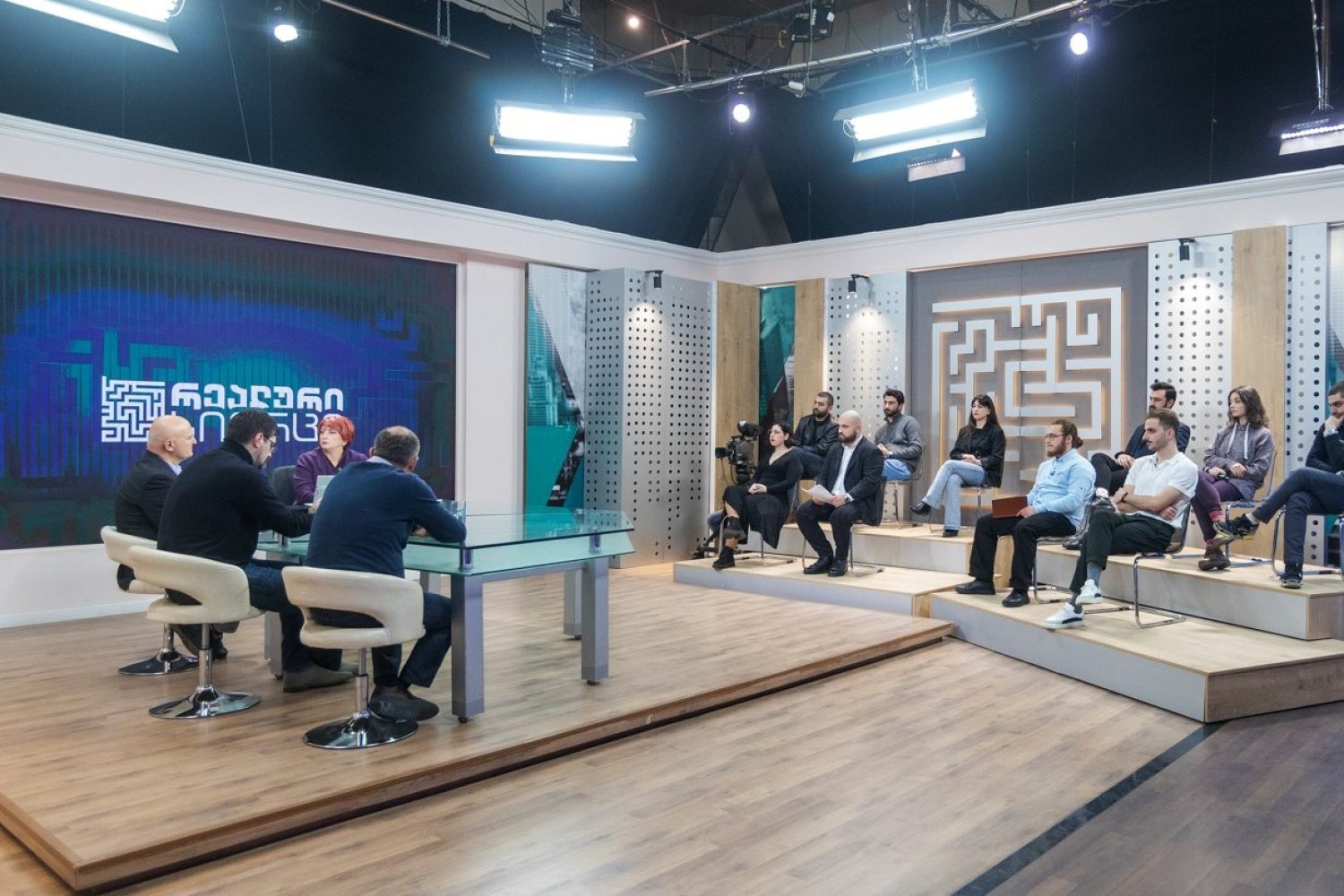 The Georgian Institute of Politics facilitated a debate tournament for young politicians representing five political parties. After two rounds of debate competitions, it came to a conclusion on November 19, when the Georgian Public Broadcaster hosted an inter-party discussion on the financing of higher education. The following political parties participated in the debate tournament: United National Movement, For Georgia, Labour Party of Georgia, Lelo, Strategy – Aghmashenebeli.

Within the framework of the debate tournament, New Vision University hosted the first stage of the debates. The second round defined the finalists of the tournament, representatives of For Georgia and the Labour Party of Georgia, who then faced each other on the Georgian Public Broadcaster. The victory, based on the assessment of the competent jury, was awarded to the Labour Party.

The final was hosted by the program Realuri Sivrce, where the representatives from nine parties discussed their parties’ positions on higher education reforms. The members of the parties also had the opportunity to exchange opinions with academics and experts Simon Janashia and Zviad Abashidze. At the end of the program, the director of the Georgian Institute of Politics, Kornely Kakachia, summarized the importance of the project in terms of establishing a tradition of issue-based discussion among the political parties.

The inter-party debate tournament was held in the framework of the project “Strengthening sustainable political culture among Georgian political parties.” The project was launched in December 2021 with the support of the Human Security Division, FDFA, Switzerland. 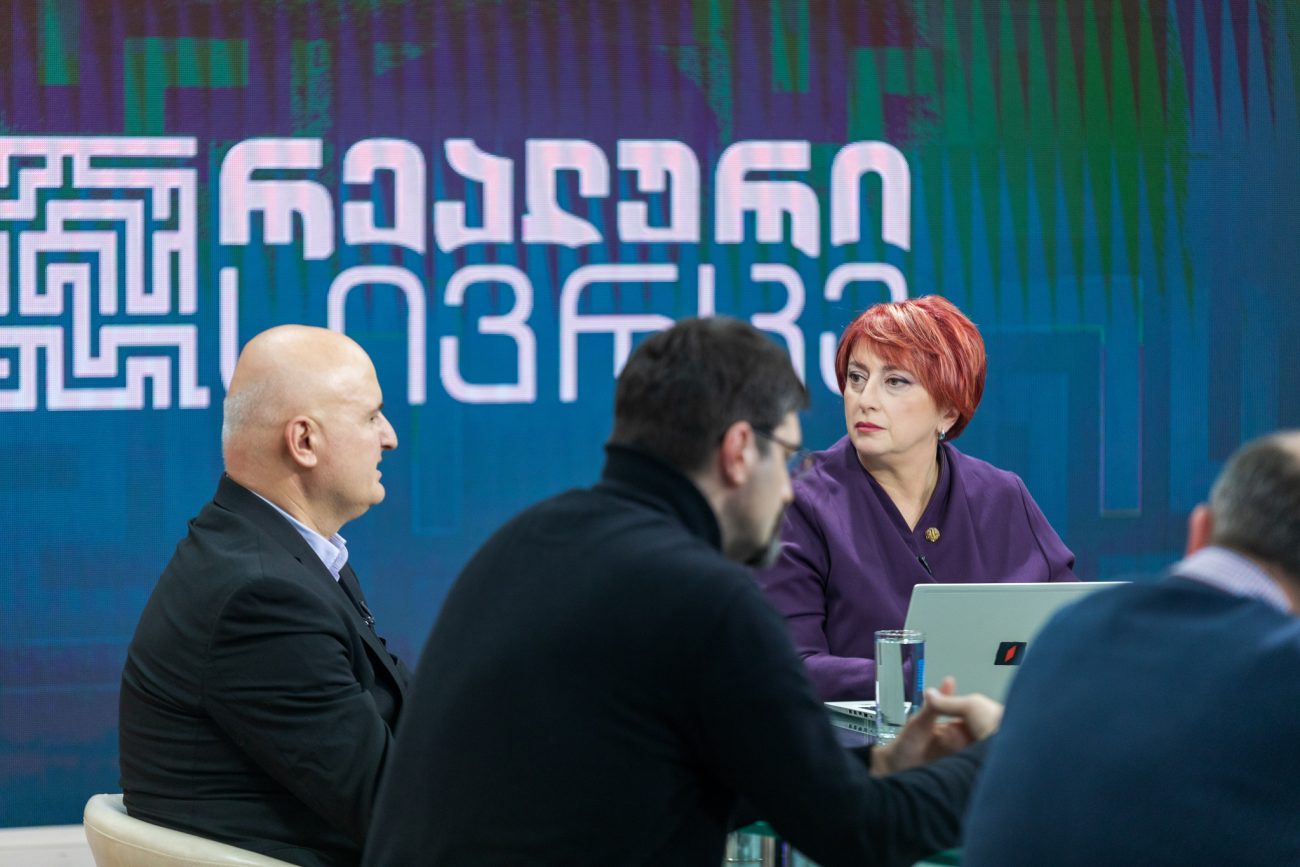 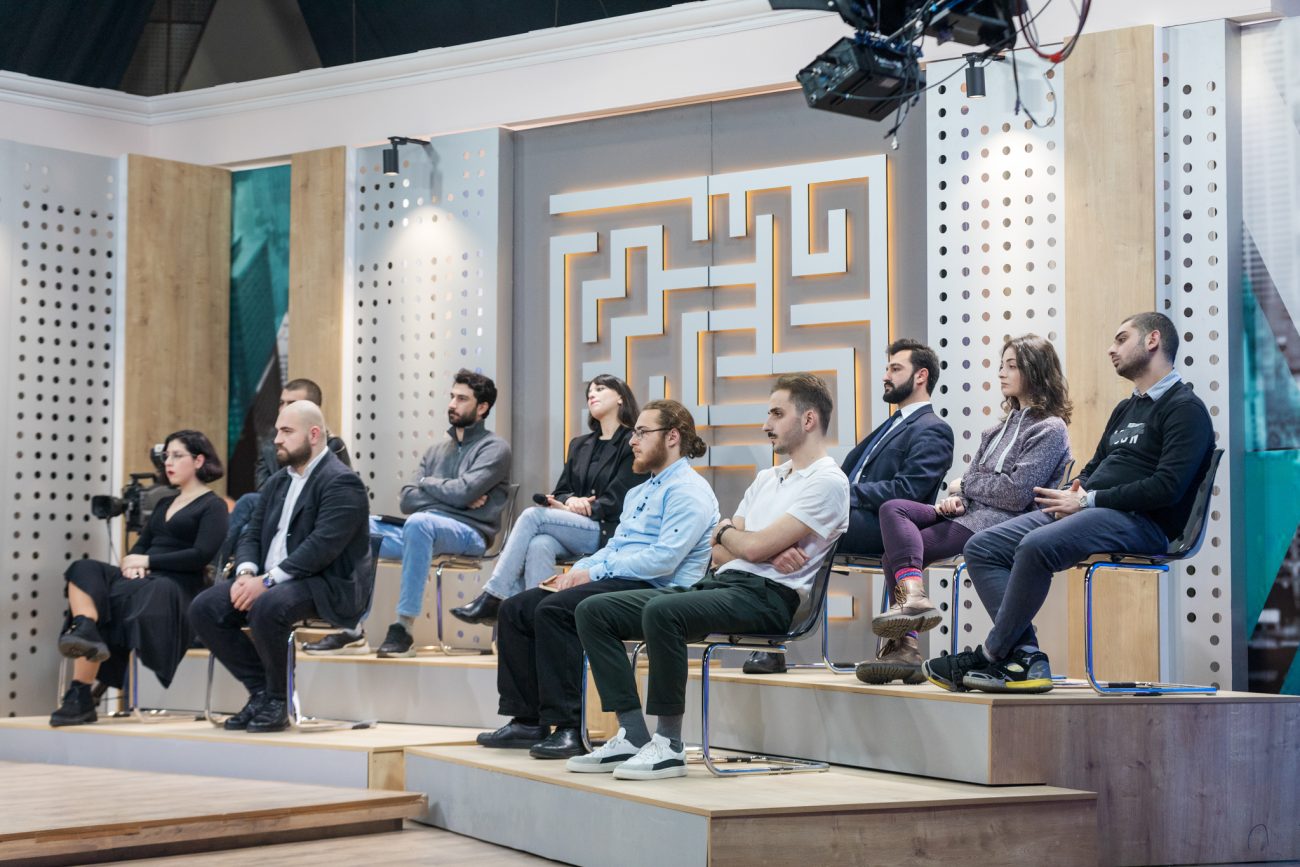 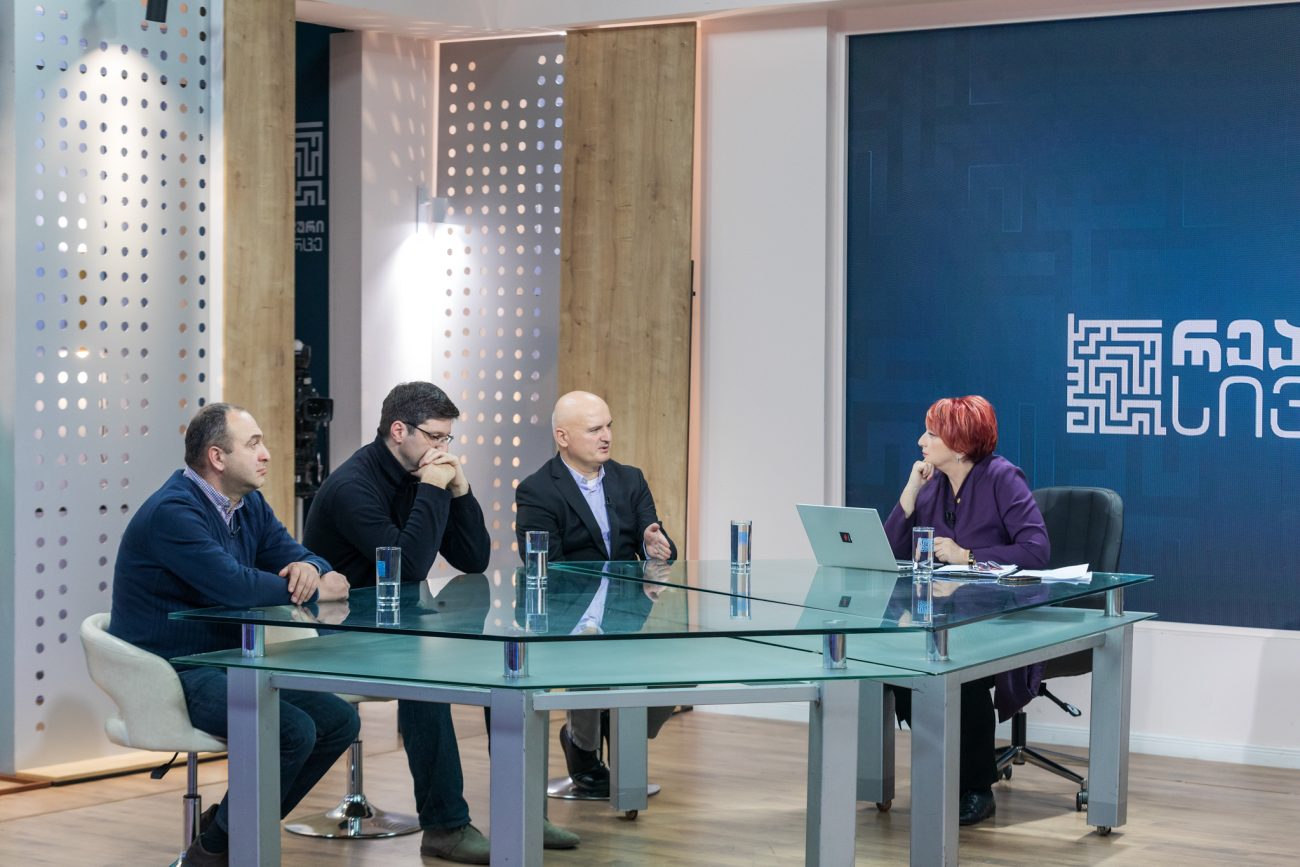 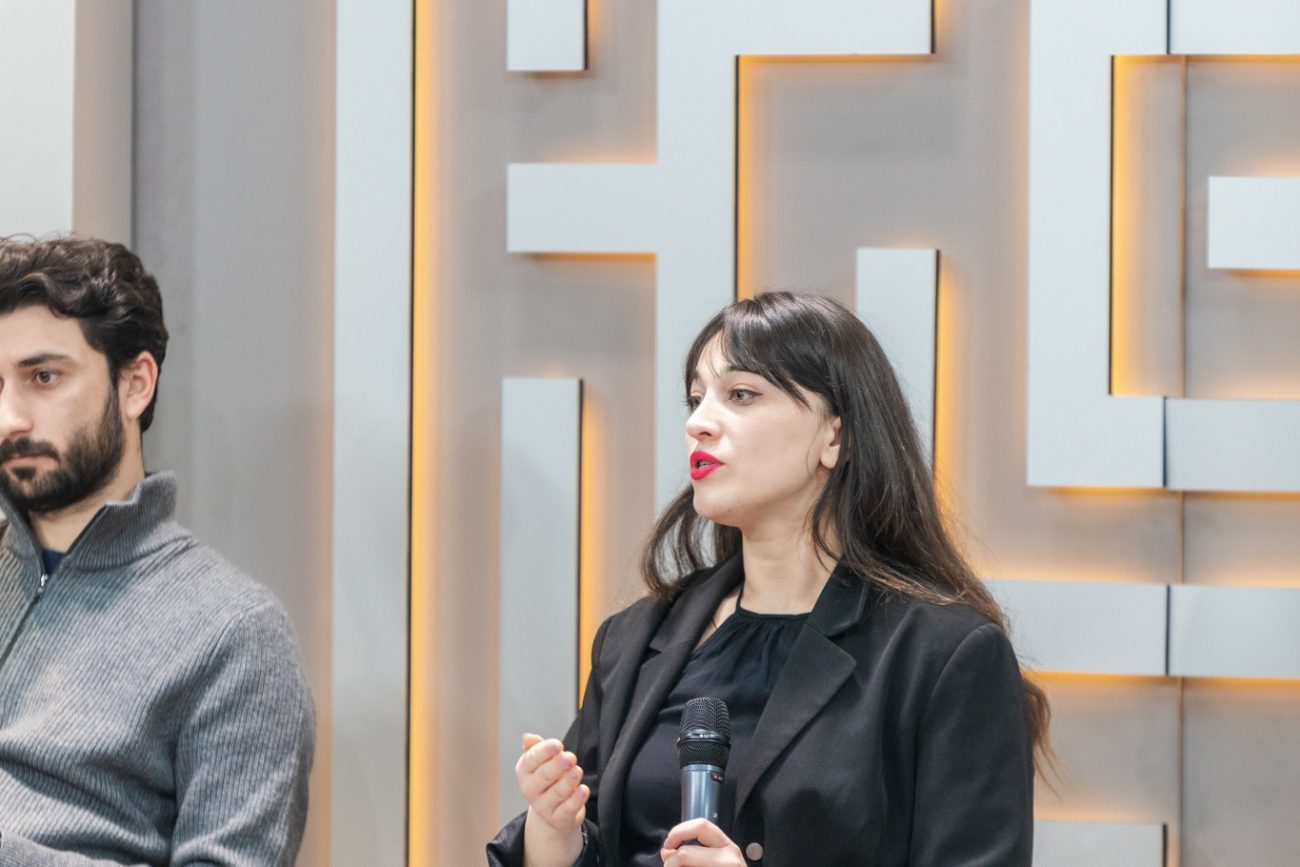 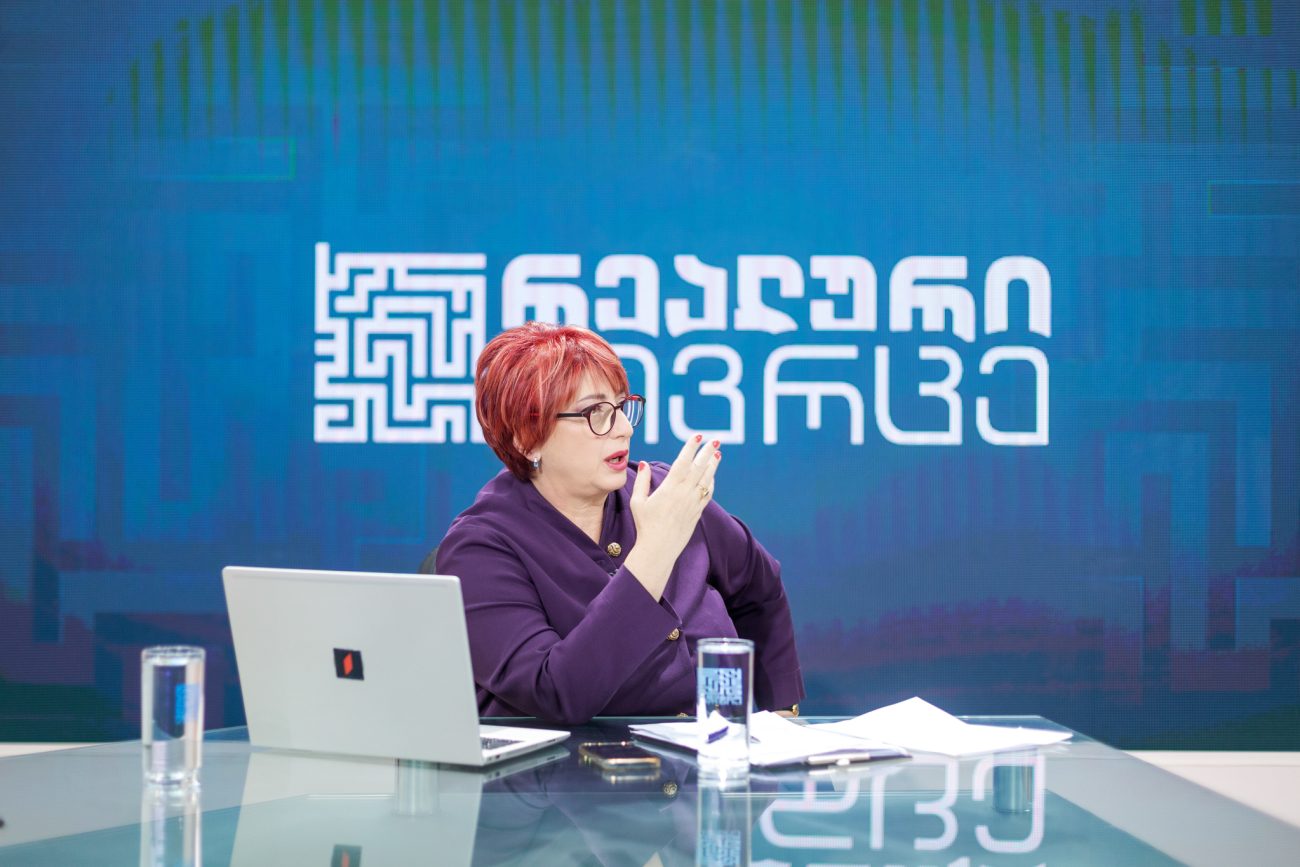 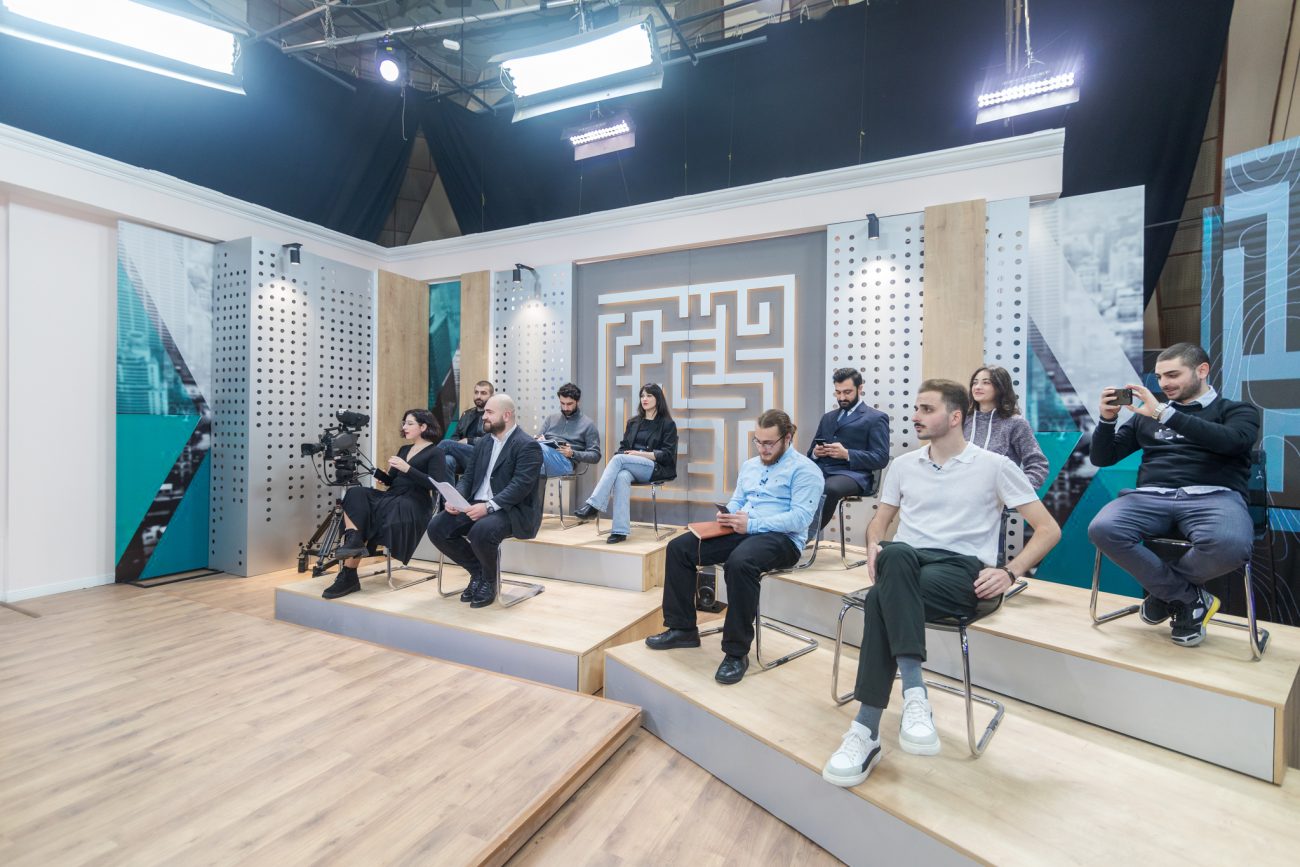 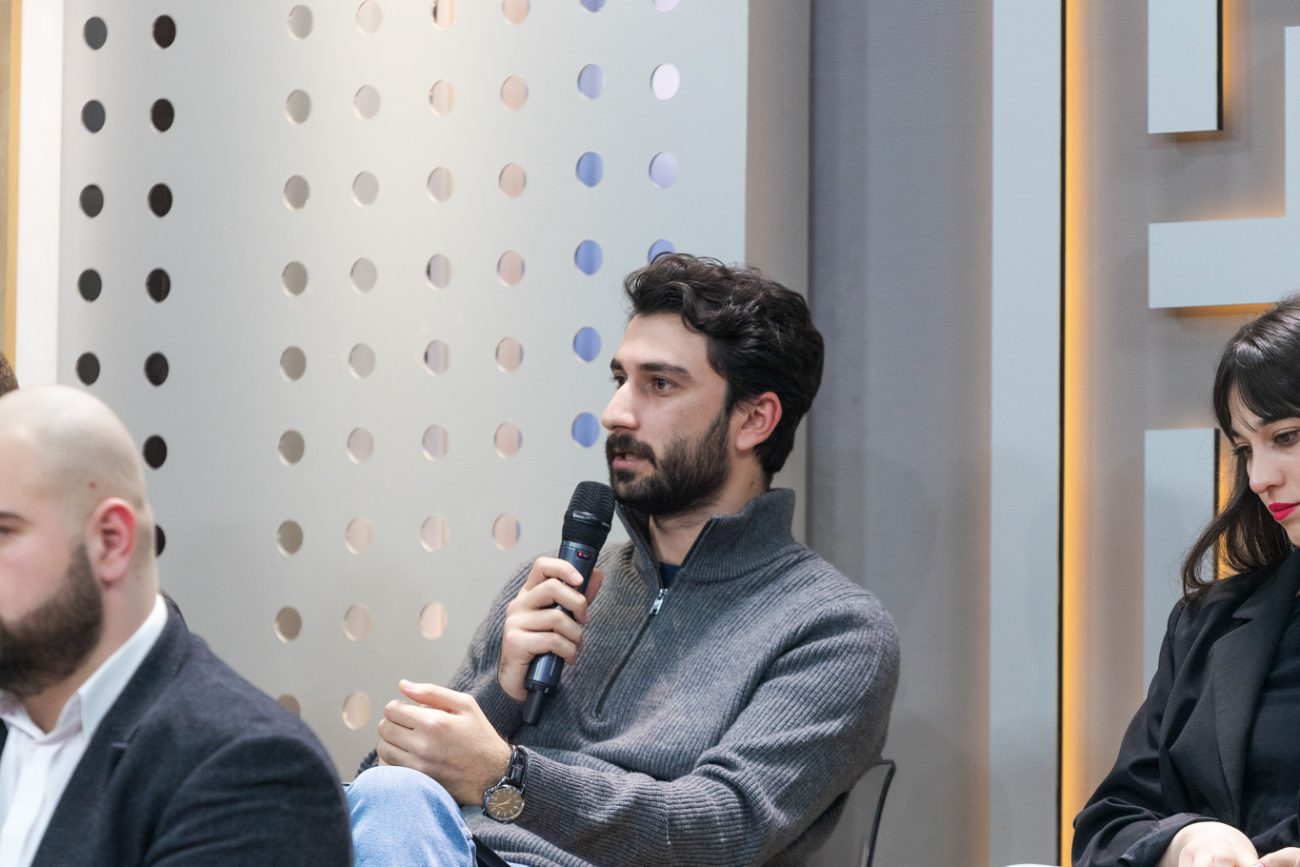 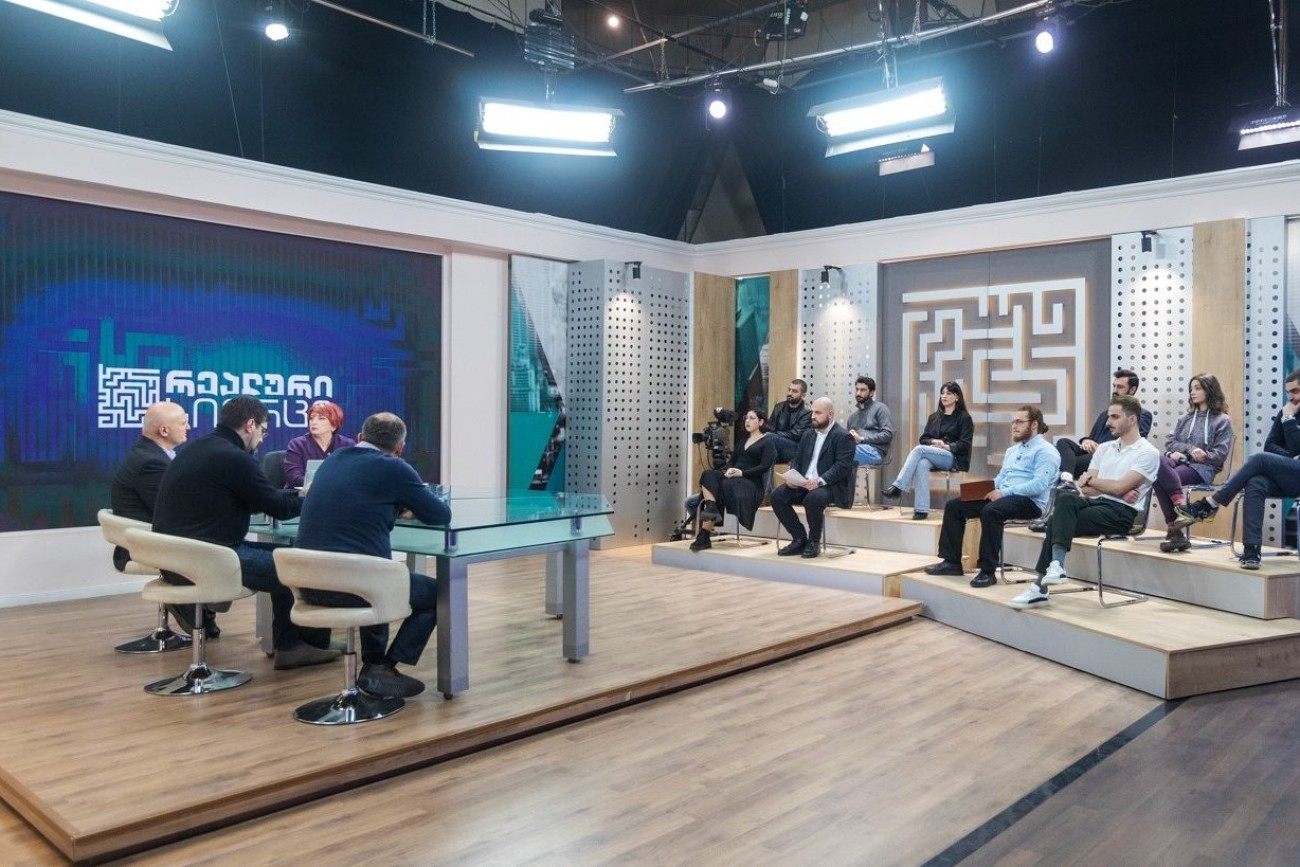 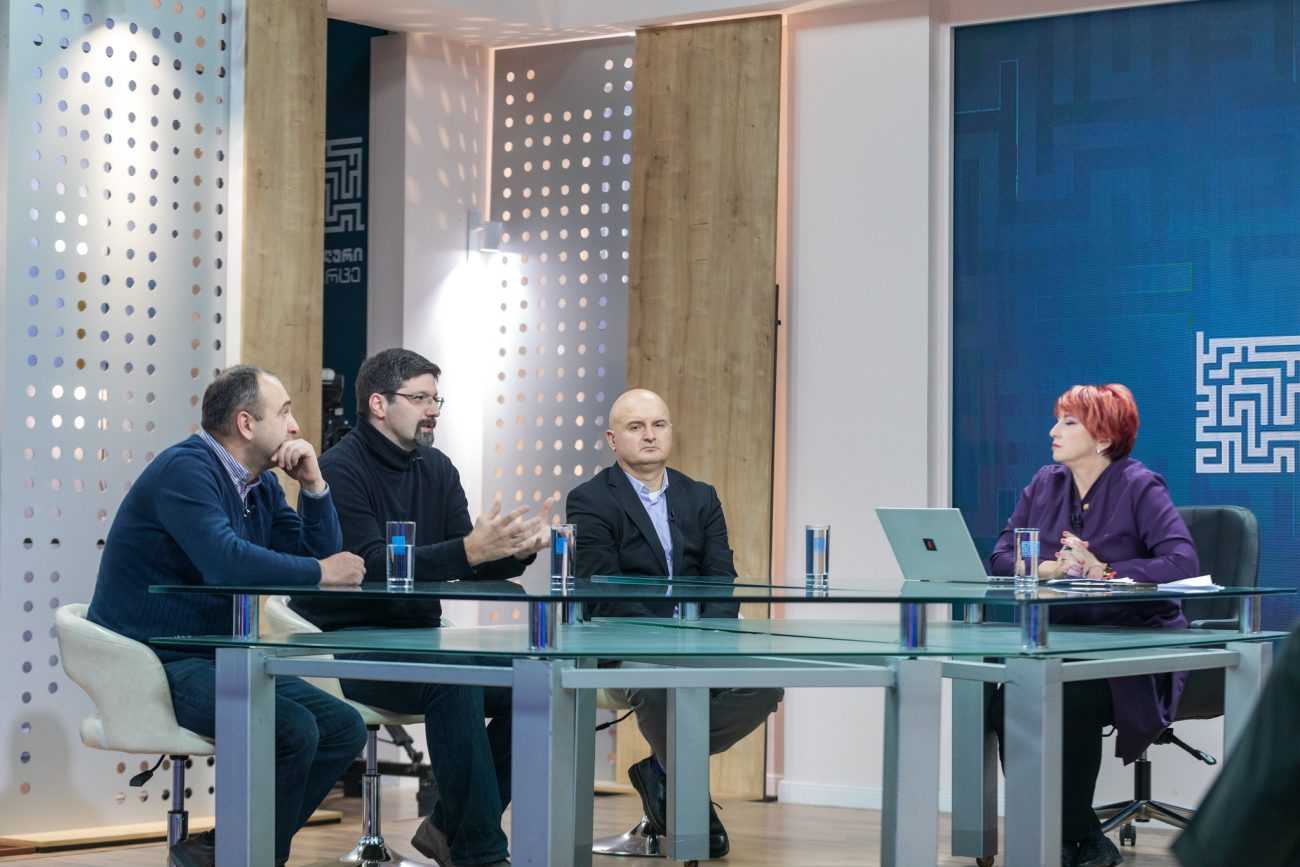 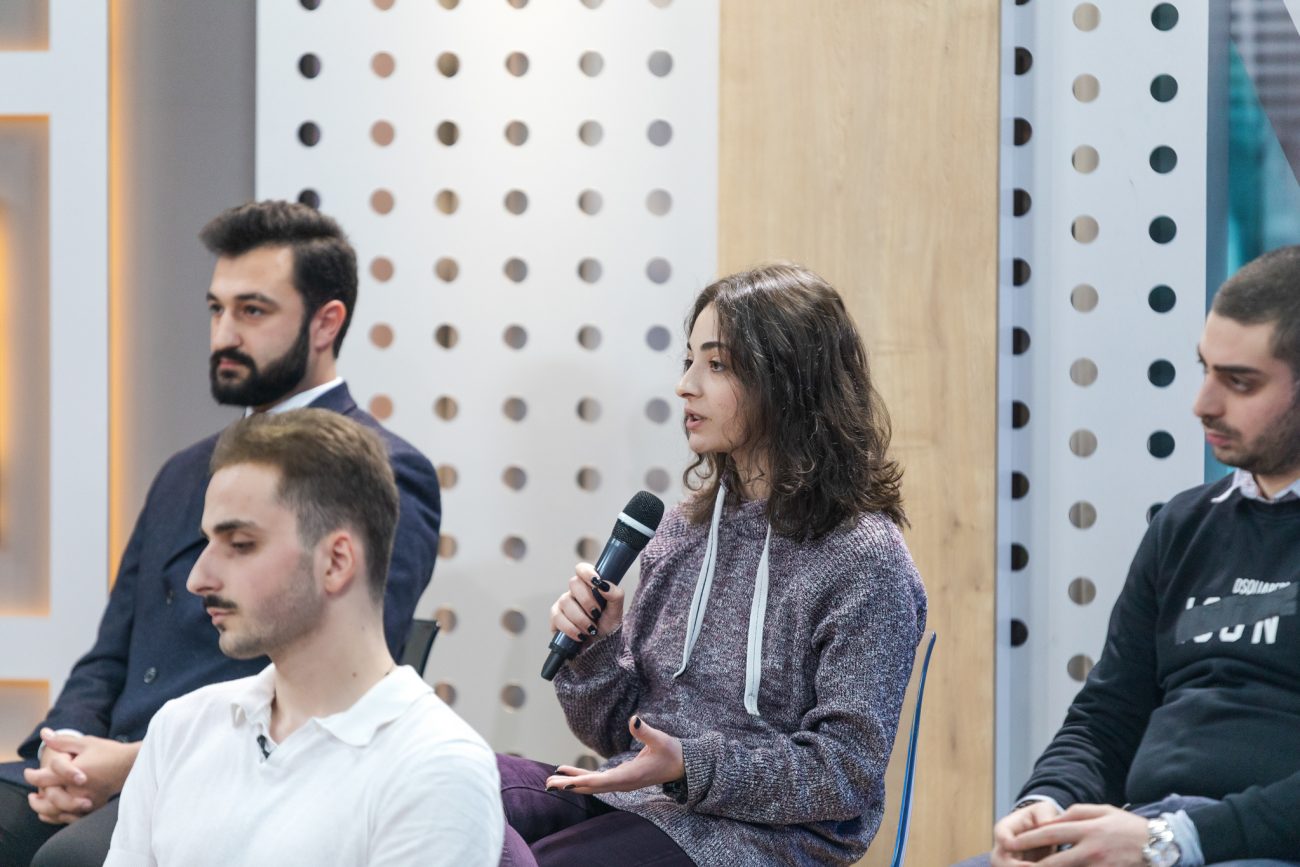 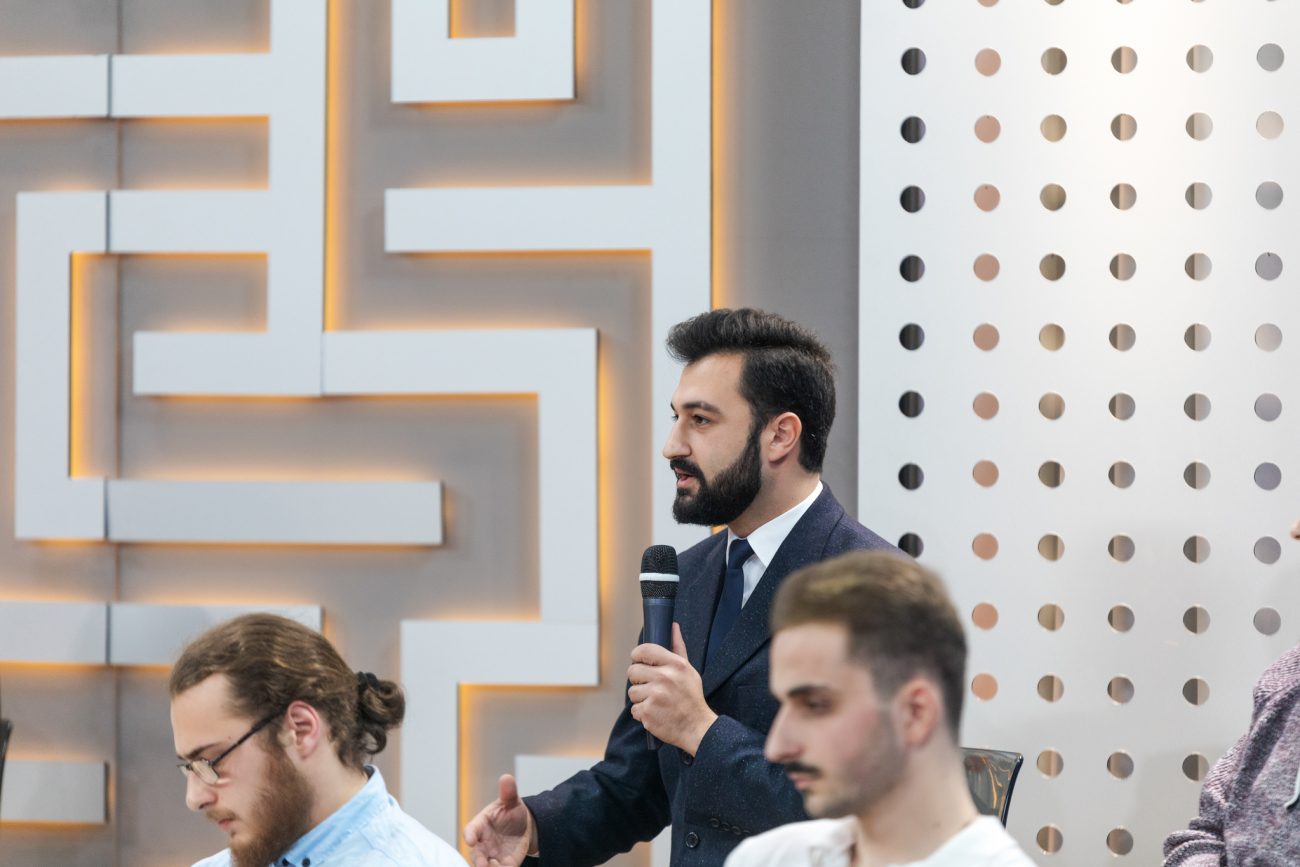 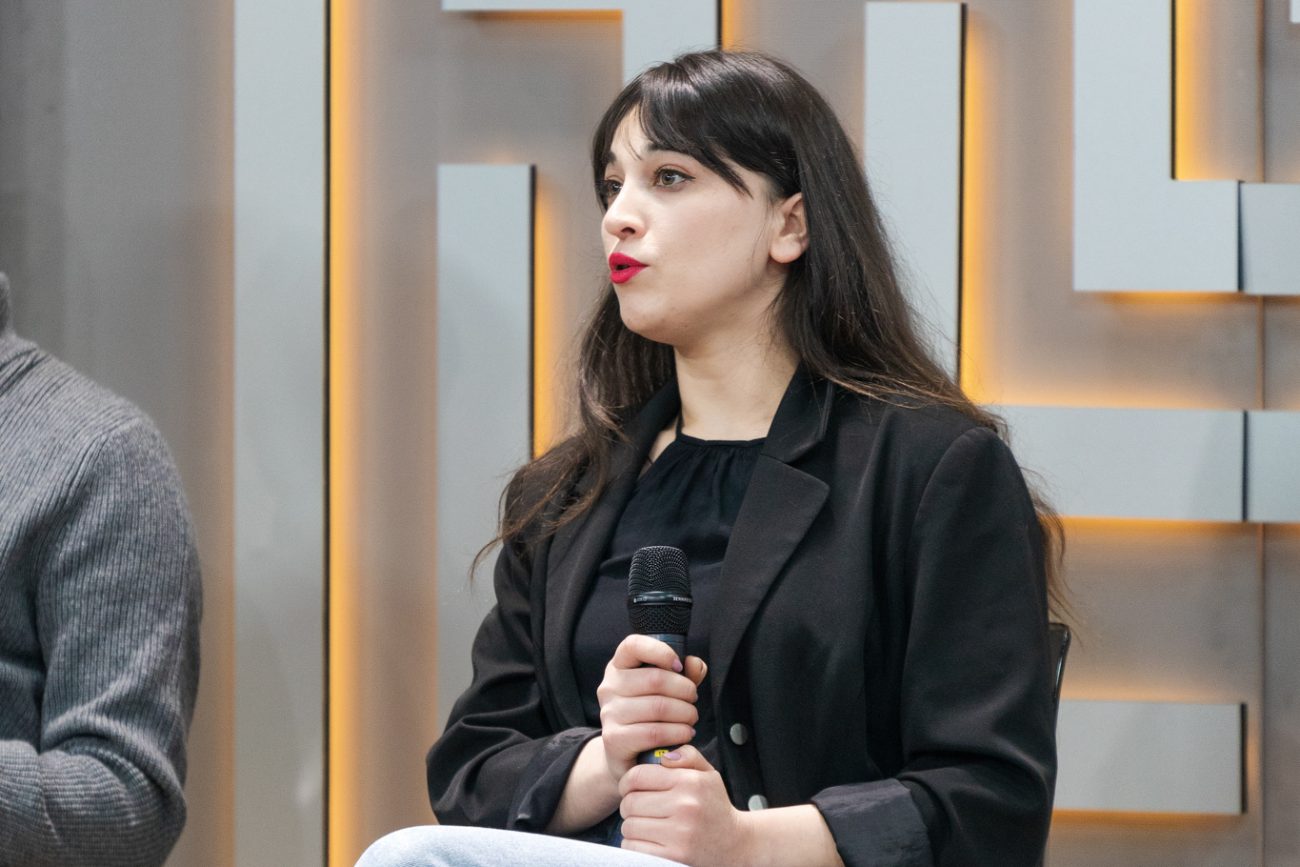 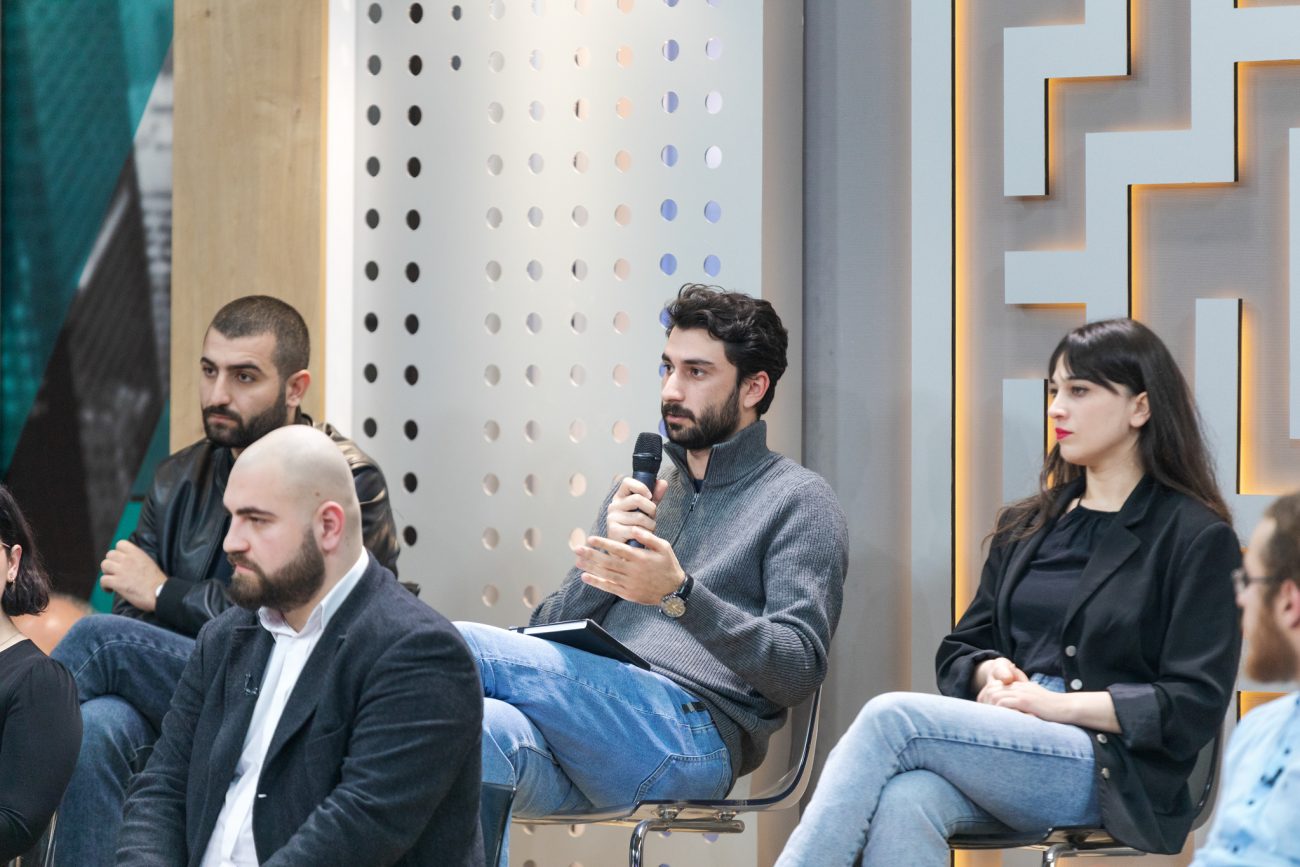 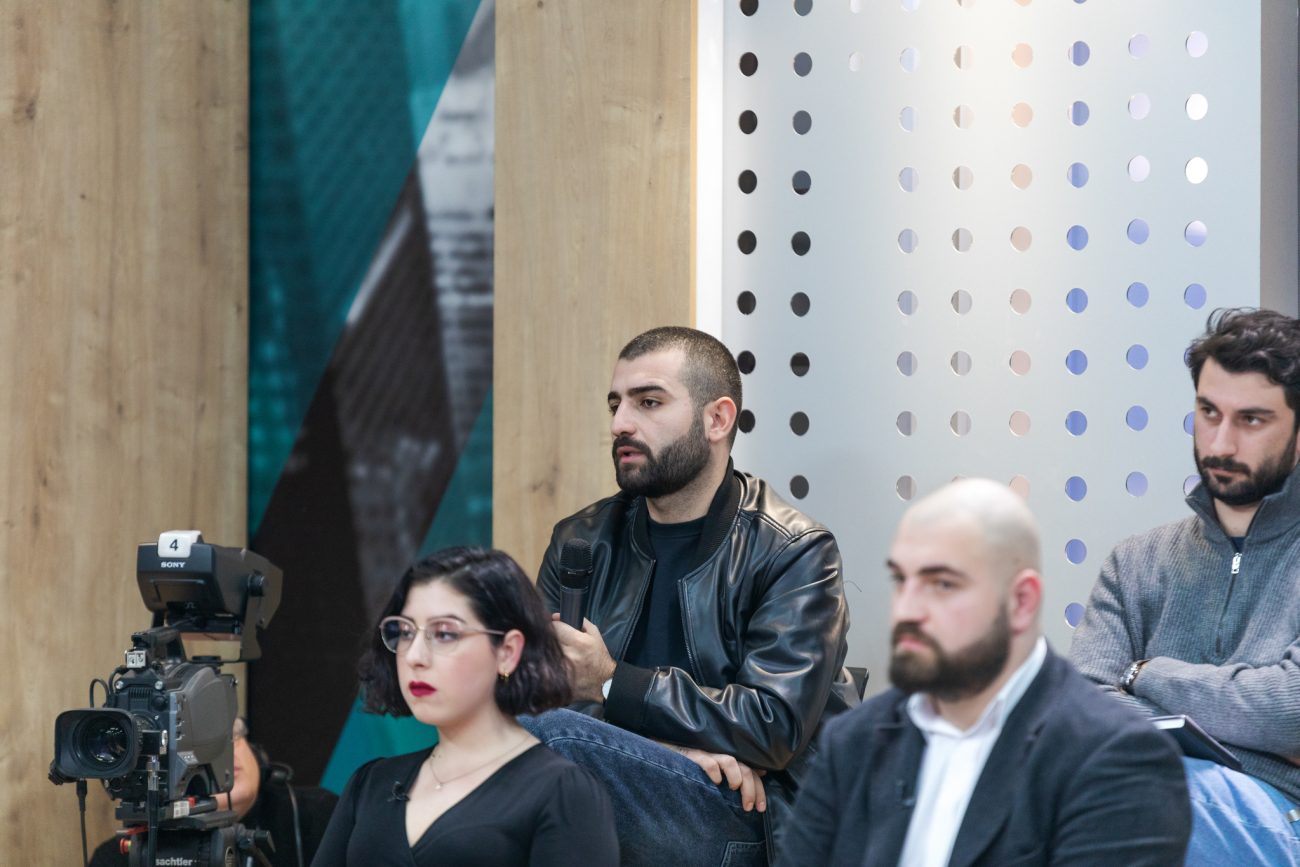 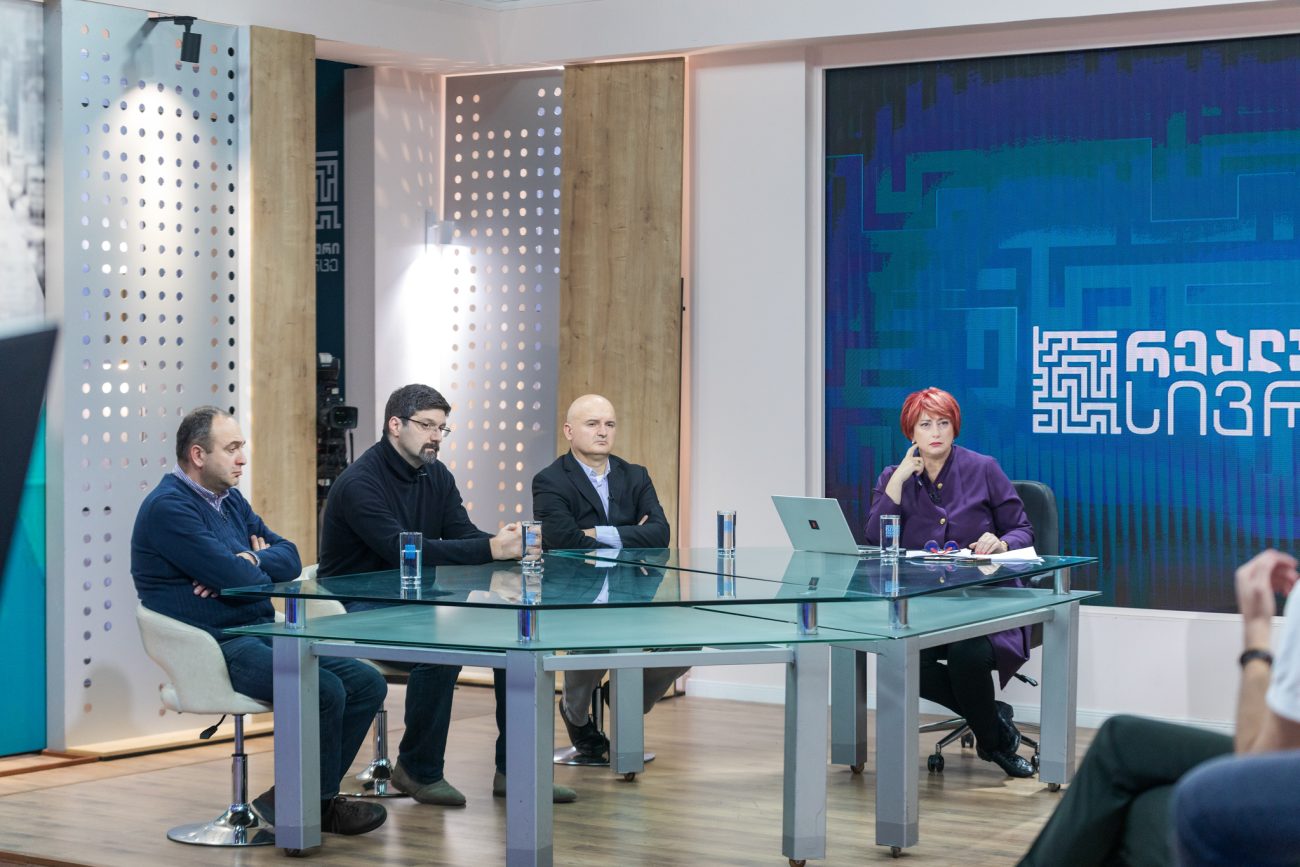 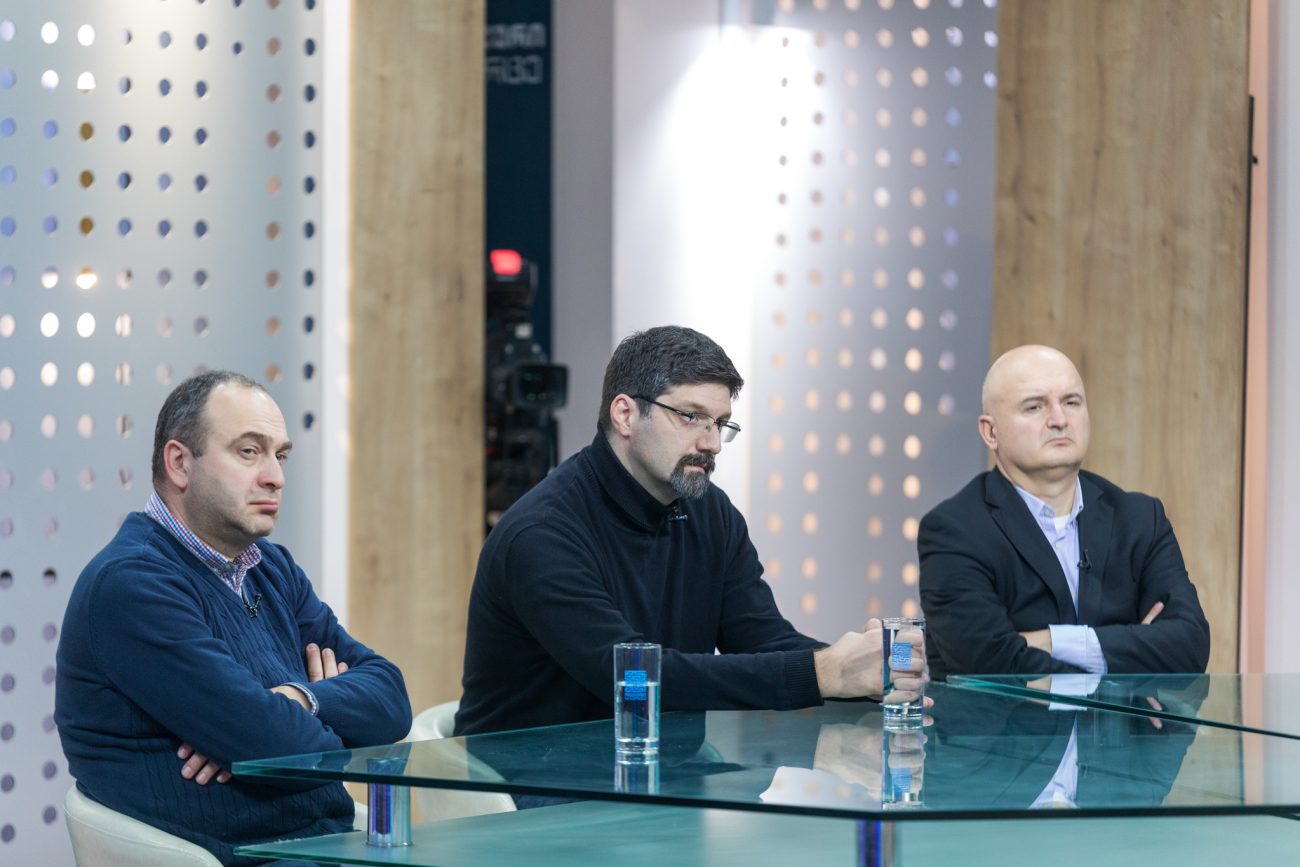 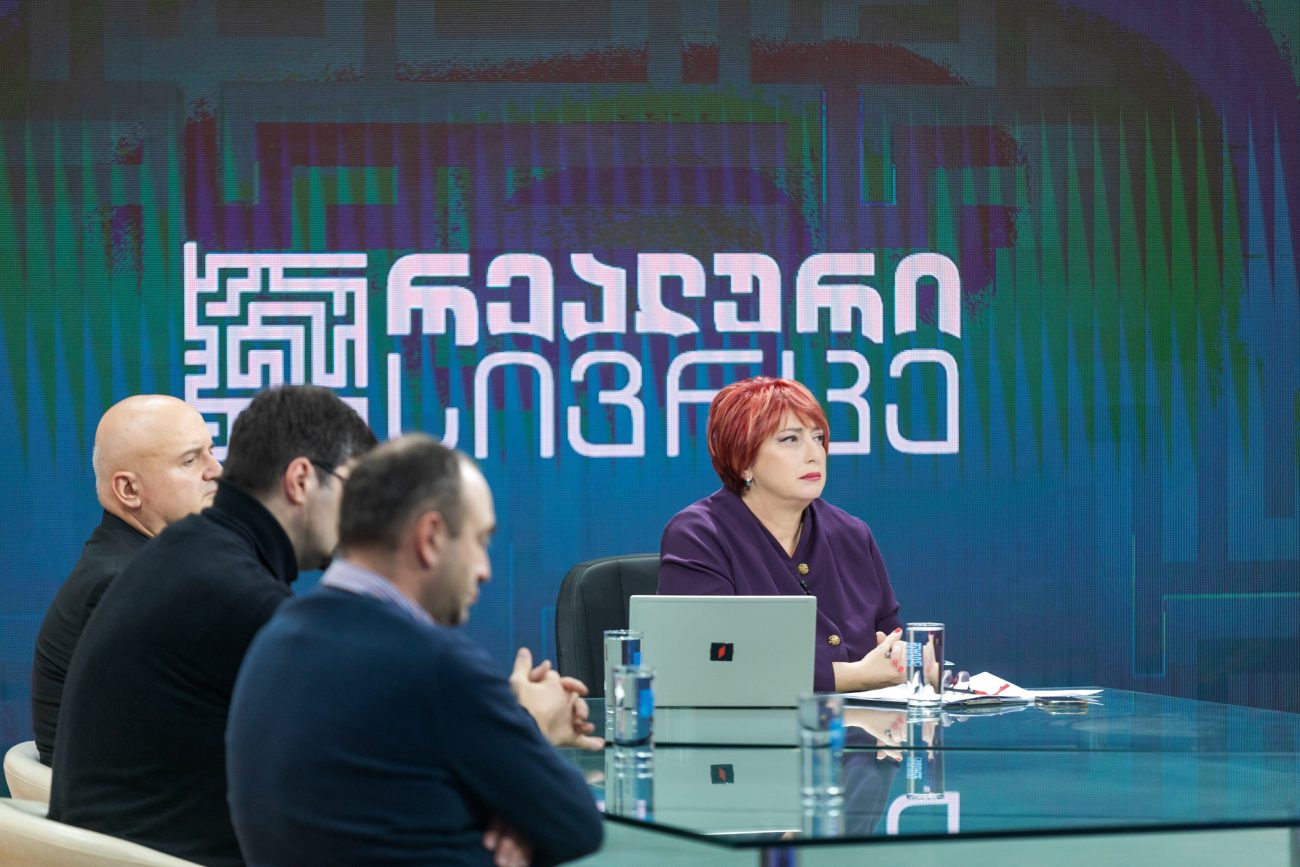 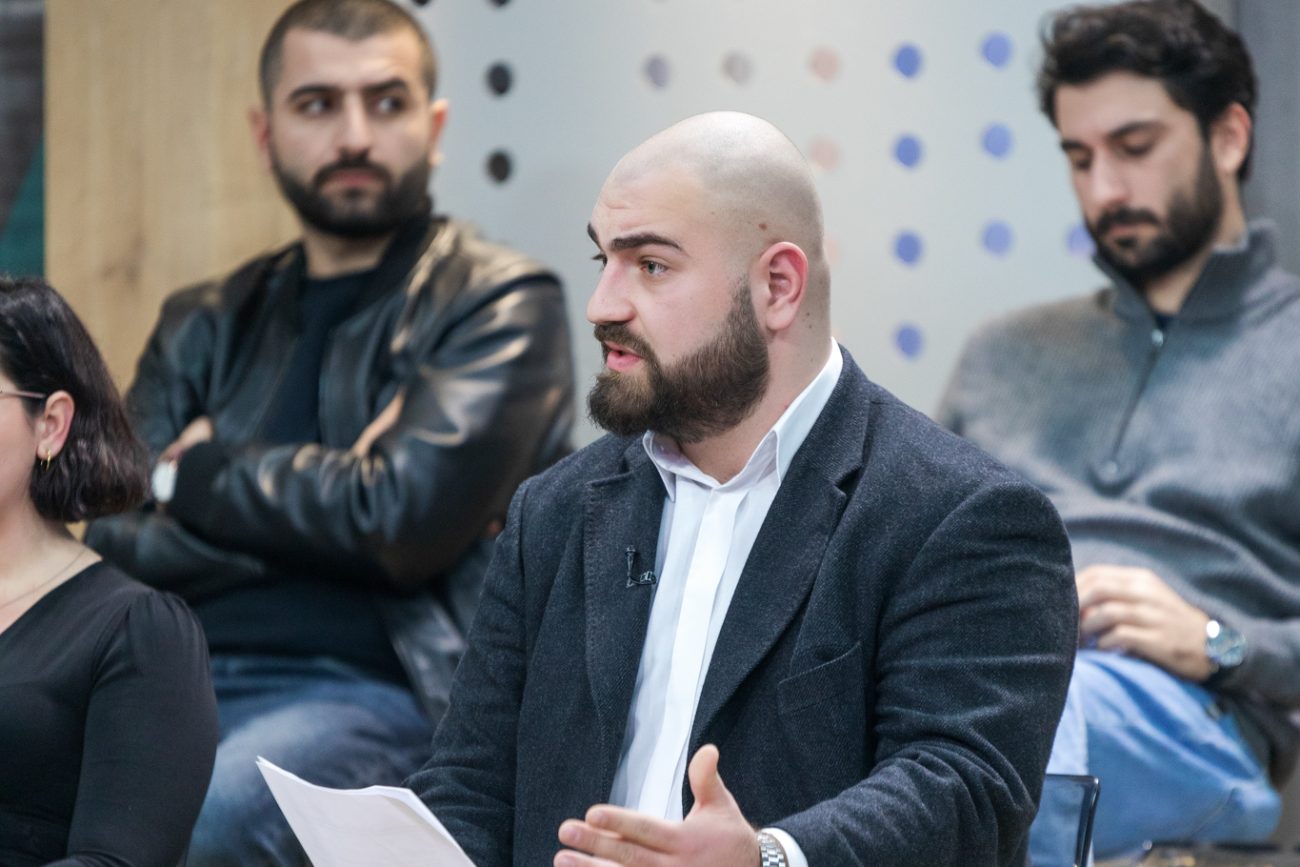 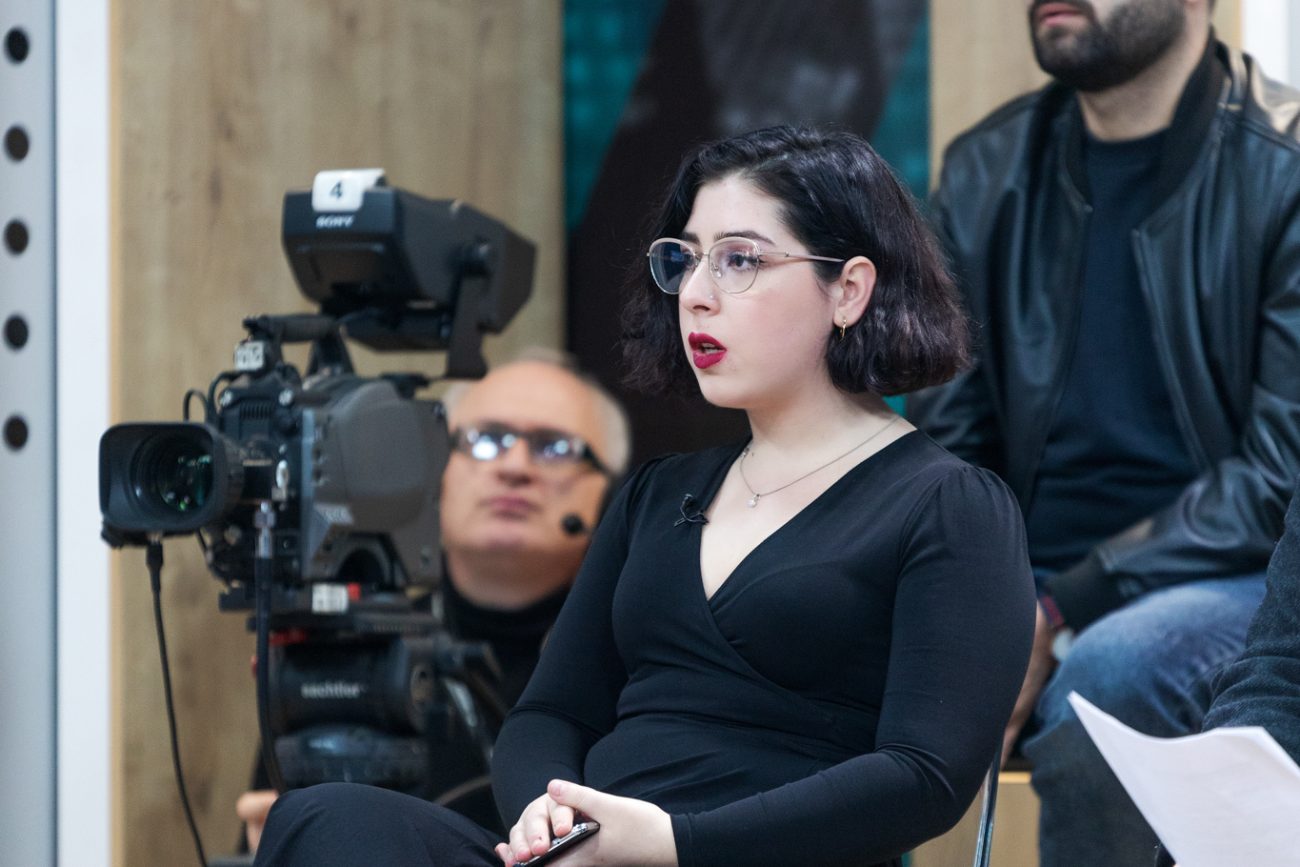 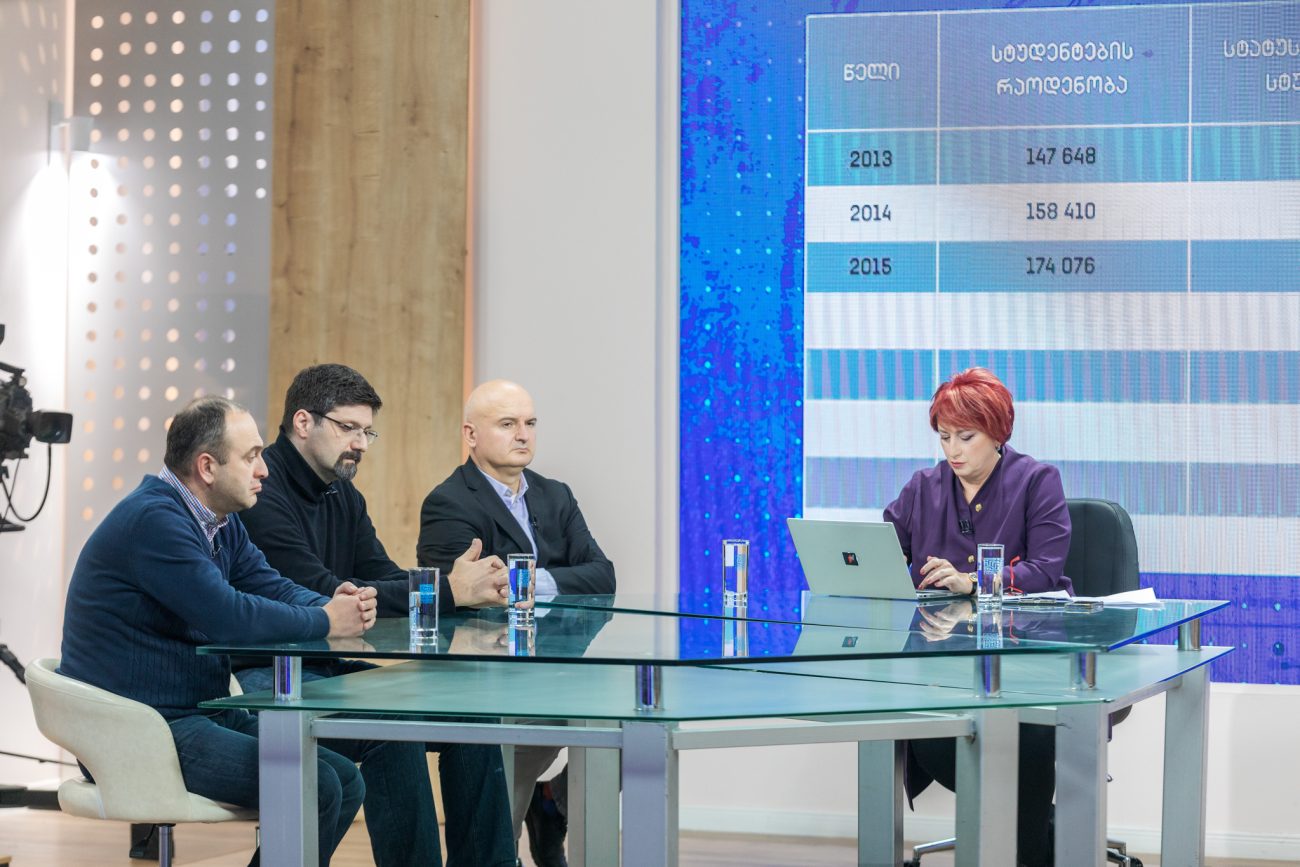 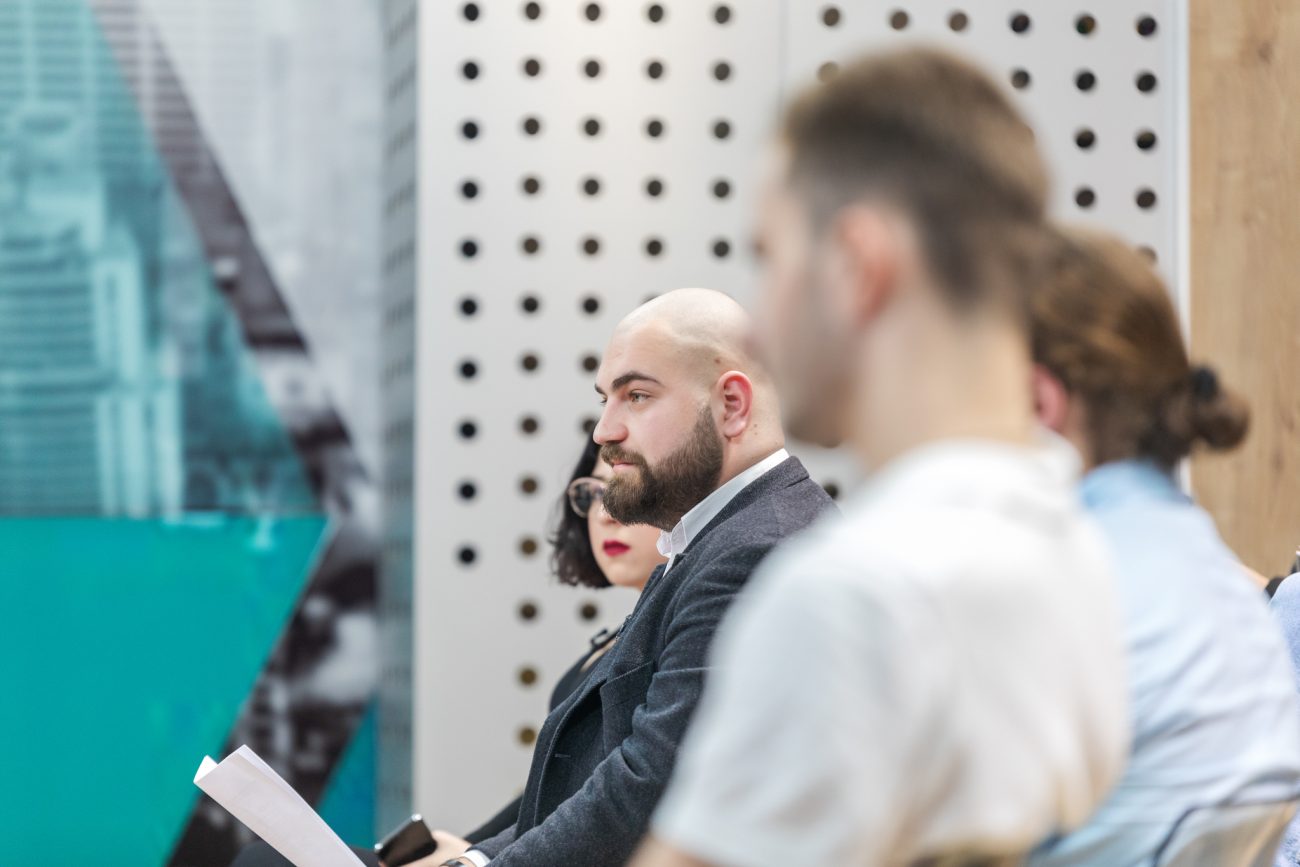 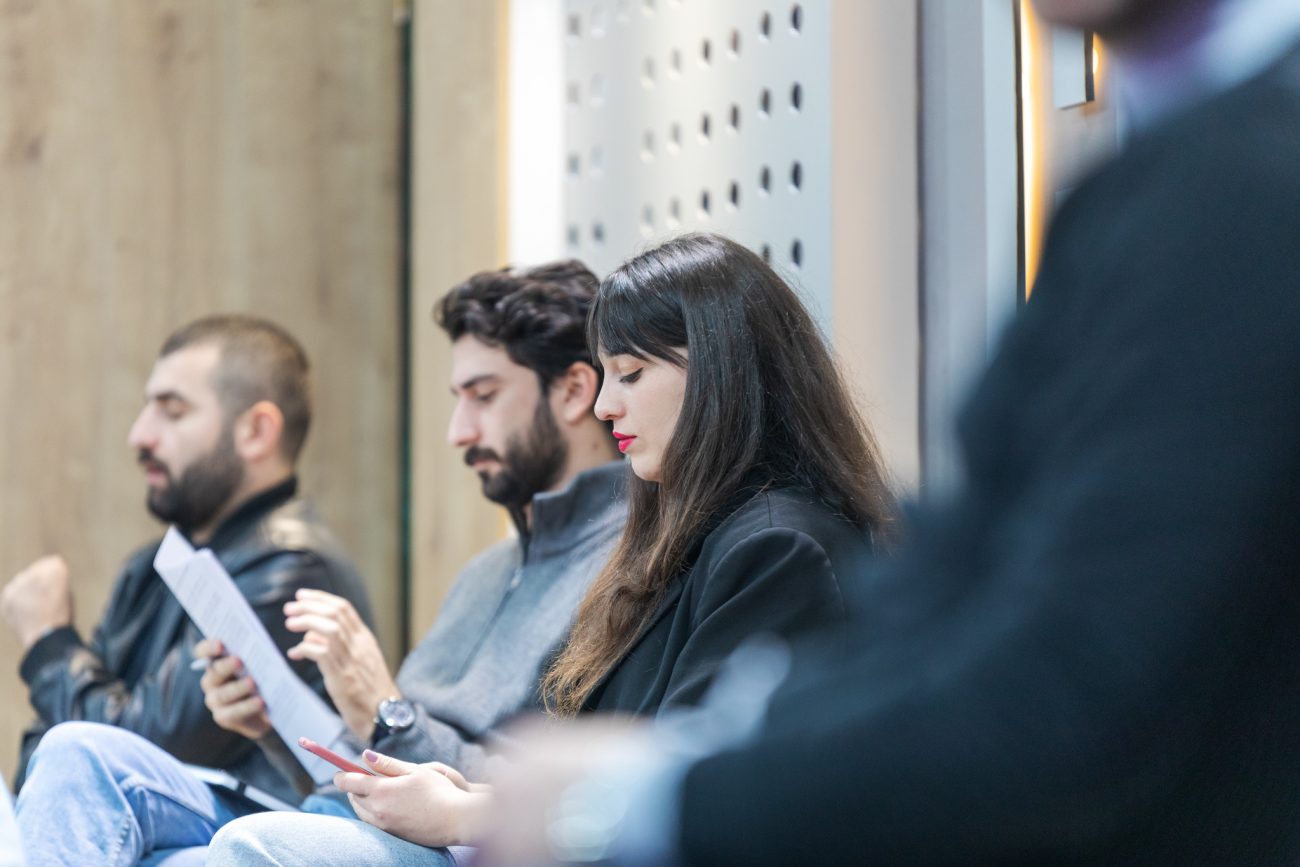