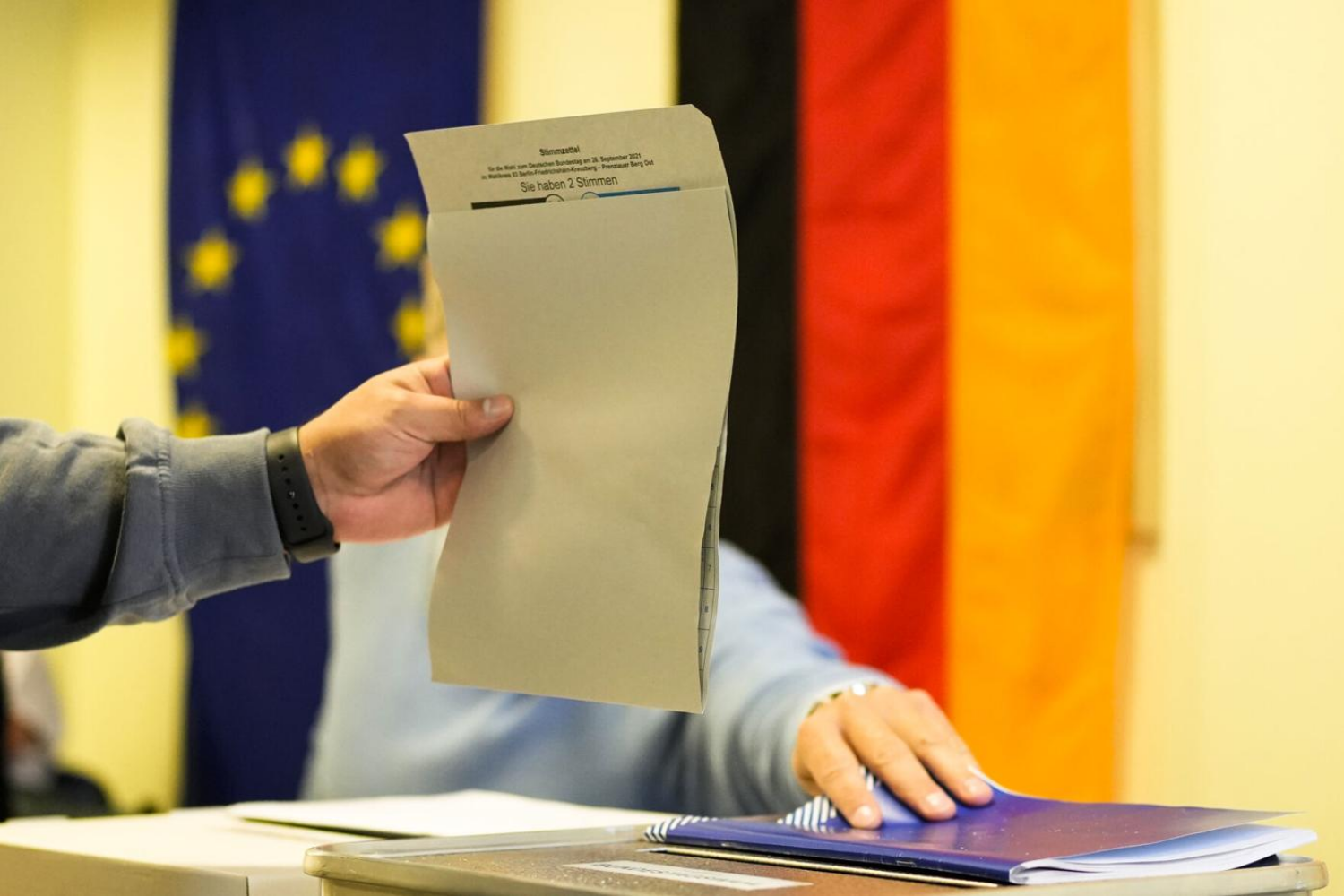 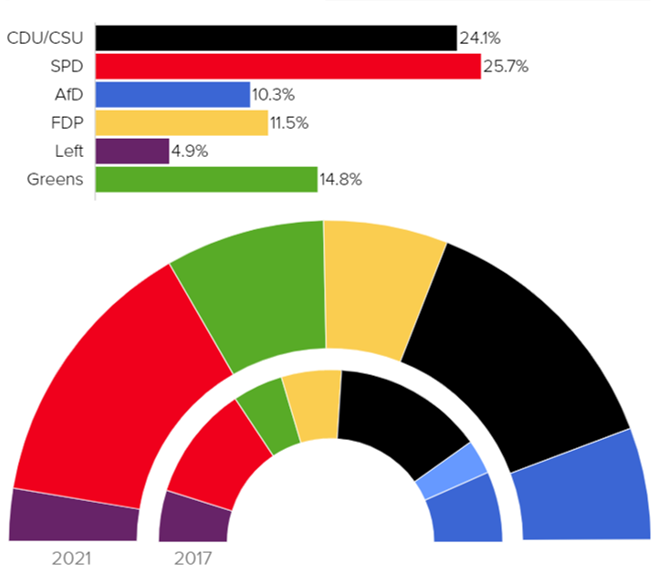 The elections signal that Angela Merkel’s 16-year-long era is drawing to a close; a new government and chancellor will soon takeover to guide Germany and the EU through these turbulent times. German elections matter a lot for the Eastern Partnership (EaP) countries too. Germany significantly shapes EU policies towards Russia and has a significant impact on the Union’s enlargement and neighbourhood policies. Below, we have outlined five take-aways from the German elections which matter most for Georgia and other EaP countries.

[1] Senior Analyst at Georgian Institute of Politics (GIP), a Postdoctoral Research Fellow at the Institute of Slavic Languages and Caucasus Studies at the Friedrich Schiller University Jena and Associate Professor of International Relations at the Ilia State University.