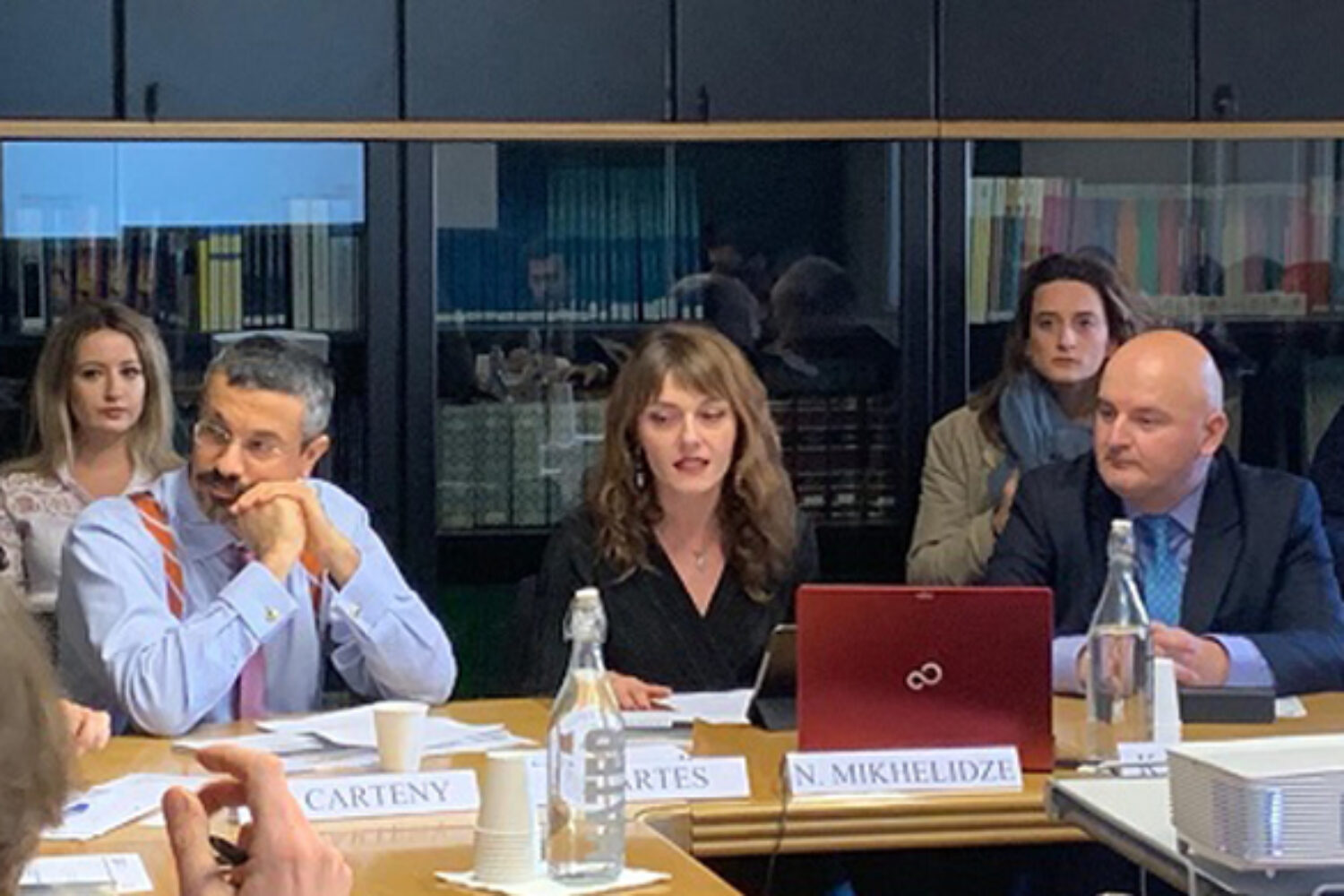 On 7th of February, the Director of GIP Kornely Kakachia participated in a round table dedicated to the 10th anniversary of the Eastern Partnership program. The round-table, which took place in Rome, Italy, was organized by an Italian think-tank Istituto Affari Internazionali – IAI together with the European Union Institute for Security Studies (EUISS). 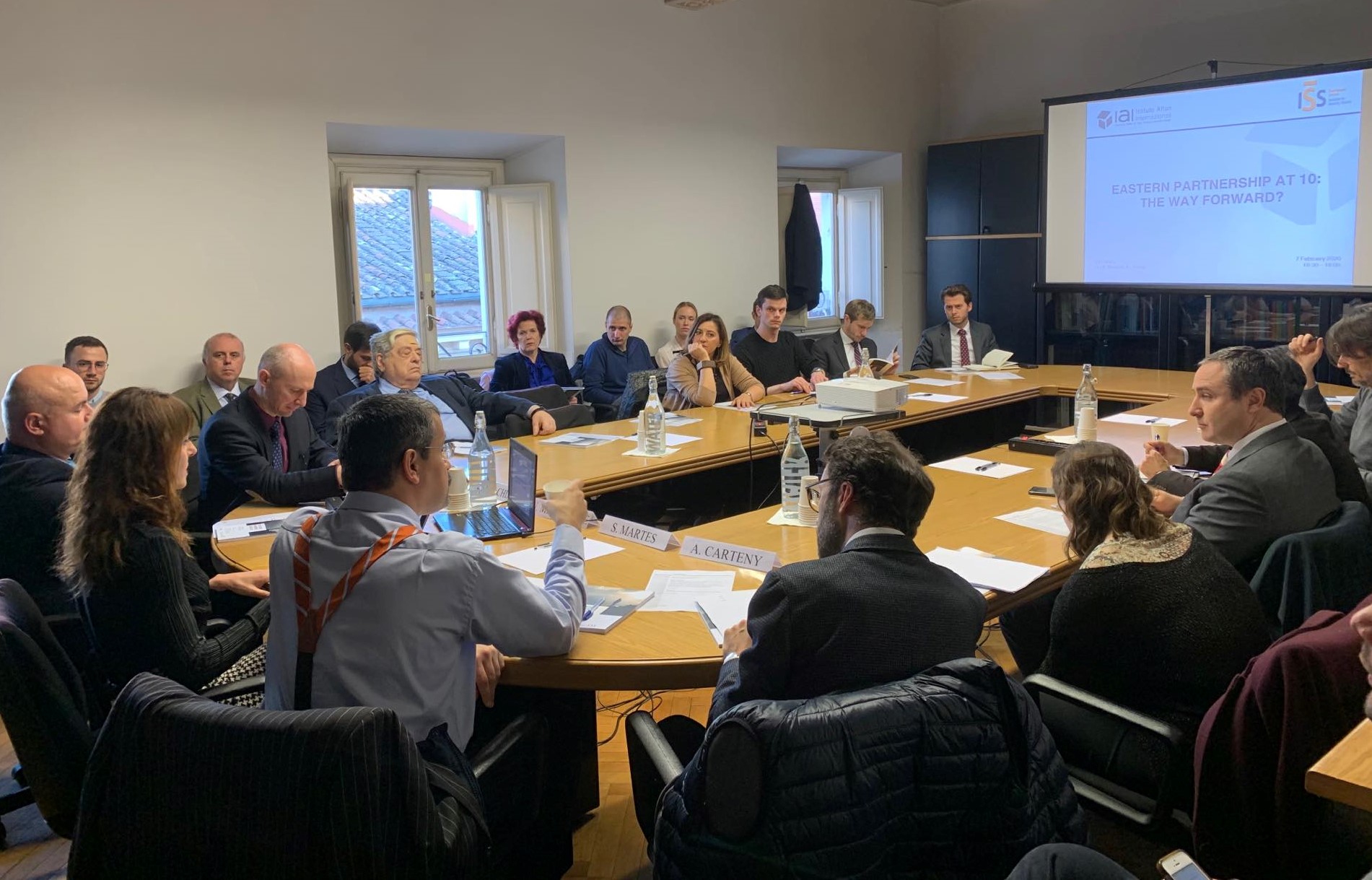 The aim of the round-table was to contribute to the ongoing discussions in the EU institutions surrounding the issues of socio-political and economic development in EU’s Eastern neighbourhood in the coming decade as well as the challenges of unstable security landscape in the region. To this end, expert participants highlighted the key achievements of the Eastern Partnership program, identified lessons to be learned from the past experiences of the program and generated ideas on how to improve Eastern Partnership in future.

In his presentation Kornely Kakachia described how the countries of South Caucasus as well as Ukraine, Moldova and Belarus have performed in terms of the key priority areas of the Eastern Partnership and addressed major challenges of the program in the decade to come. Having listed the lessons learned based on the experiences of these countries, the GIP Director ended his presentation with few proposals for how the Eastern Partnership program can become more effective in its efforts of supporting judicial reforms, fight against corruption as well as environmental protection; strengthening civil society and a free and independent media; increasing societal resilience through countering hybrid threats and disinformation as well as strengthening EU’s engagement to help improve the lives of citizens affected by the conflicts in the region.

The round-table was moderated by Nona Mikhelidze, Head of the Eastern Europe and Eurasia Programme, IAI. Other participants of the event represented Italian Ministry of Foreign Affairs, EUISS and the University of La Sapienza.