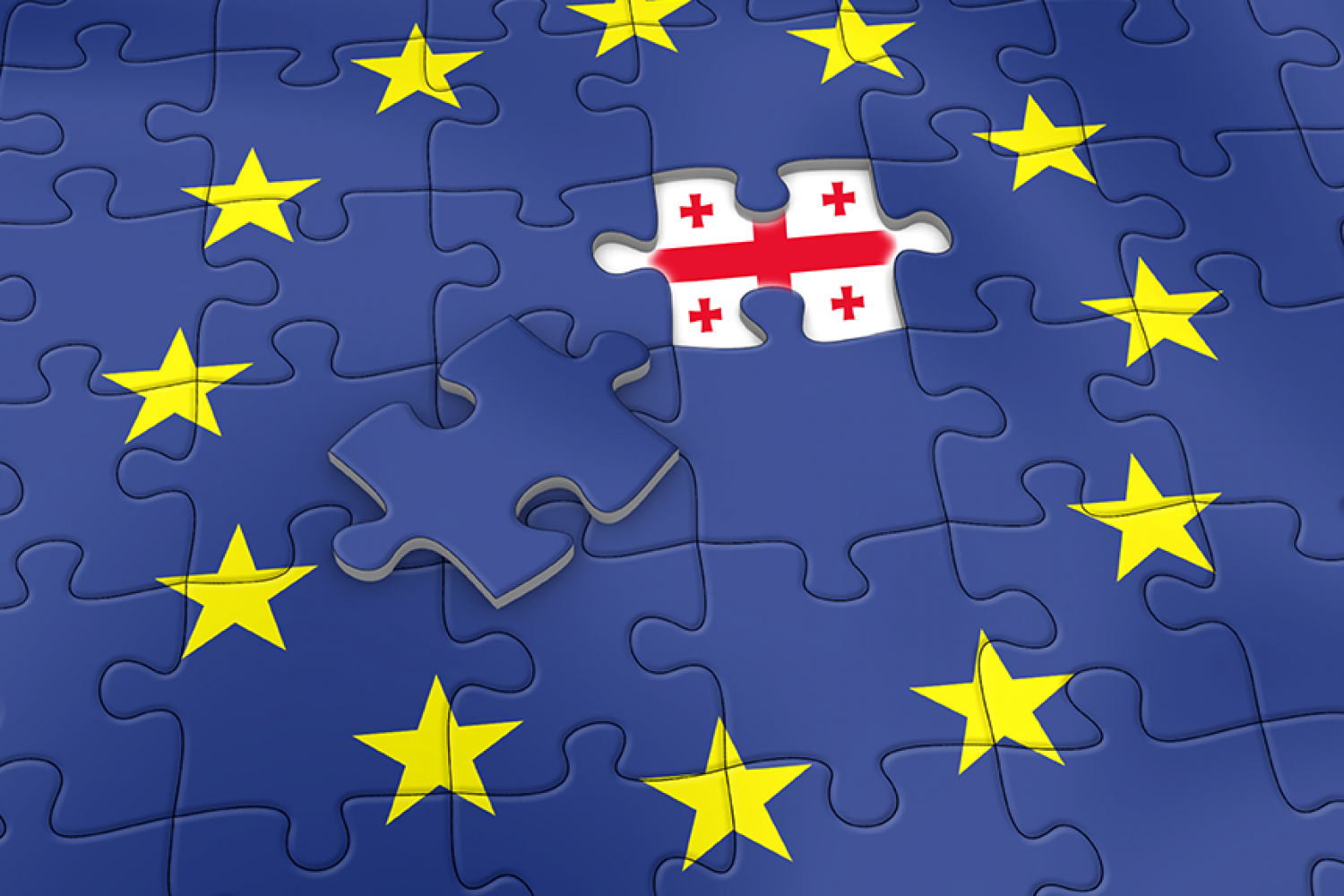 While EU’s door remains open to further accessions from Western Balkan countries, with current state, EU lacks the political will to give the same promise to EaP countries. For the Union the main dilemma is how to treat countries that are European but lack an immediate EU membership perspective due to EU’s current enlargement fatigue. While on the other hand, for Georgia and other EaP countries, the most important issue is how to live through the “transitional period” without losing the momentum for reforms. The uncertainty of the “transitional period” may lead to negative consequences for both Georgia and the EU, expressed in a democratic backlash, rising anti-reform and anti-EU sentiments, as well as EU’s diminished influence over the neighborhood.The present policy paper is an attempt to bridge the gap between European and Georgian standpoints on Georgia’s European integration. Arguing that the risks can be mitigated through more outside-the-box thinking on both sides and offers a guide for the “transitional period” between EU and Georgia based on examples of the EU’s relations with third states. It first identifies the areas of converging interests between the EU and Georgia and then discusses the best practices of non-membership integration and proposes solutions that may be workable for both sides. Although this paper focuses primarily on Georgia, its findings can be applied to some extent to Ukraine and Moldova as well as to other EU neighborhood states with no immediate accession perspective.