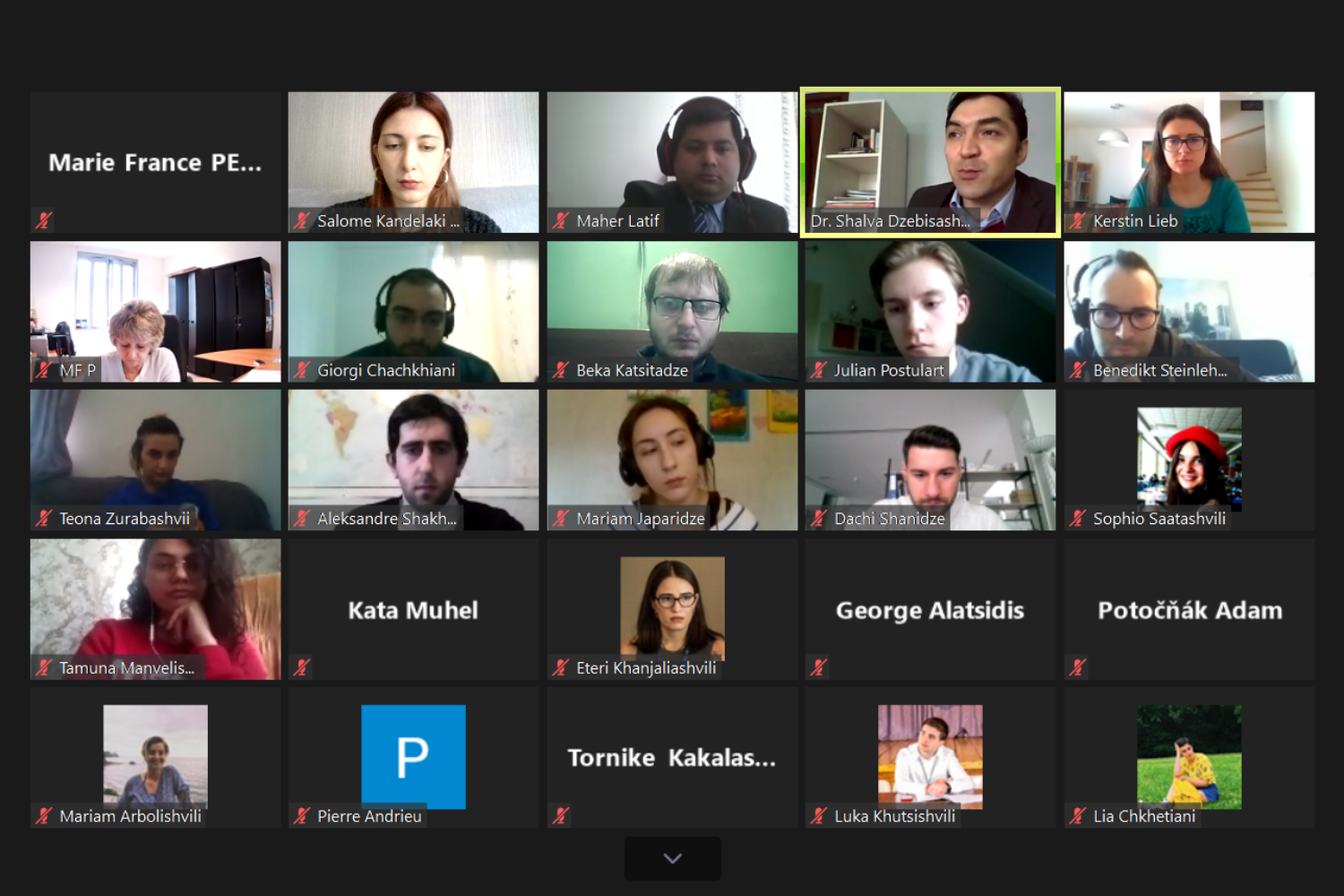 On 17-19 February, Black Sea Winter University 2021 took place virtually! The topic of this year’s program was Conflicts and Geopolitics in the Black Sea Region.

Black Sea Winter University offers a high-profile study course for students of graduate programs in political science, international relations and other relevant fields. The course is designed for both Georgian and international students.

3-day program included the lectures and interactive seminars on the new geopolitical reality of the South Caucasus region, the Euro-Atlantic perspectives of Georgia, Armenia and Azerbaijan and how these perspectives are seen from the side of the EU member states. Students had a chance to learn more about the challenges that the shifting international context poses for the region. Black Sea Summer University provided an opportunity for selected students to attend lectures conducted by renowned experts on Eastern Europe and the Black Sea region from various universities. 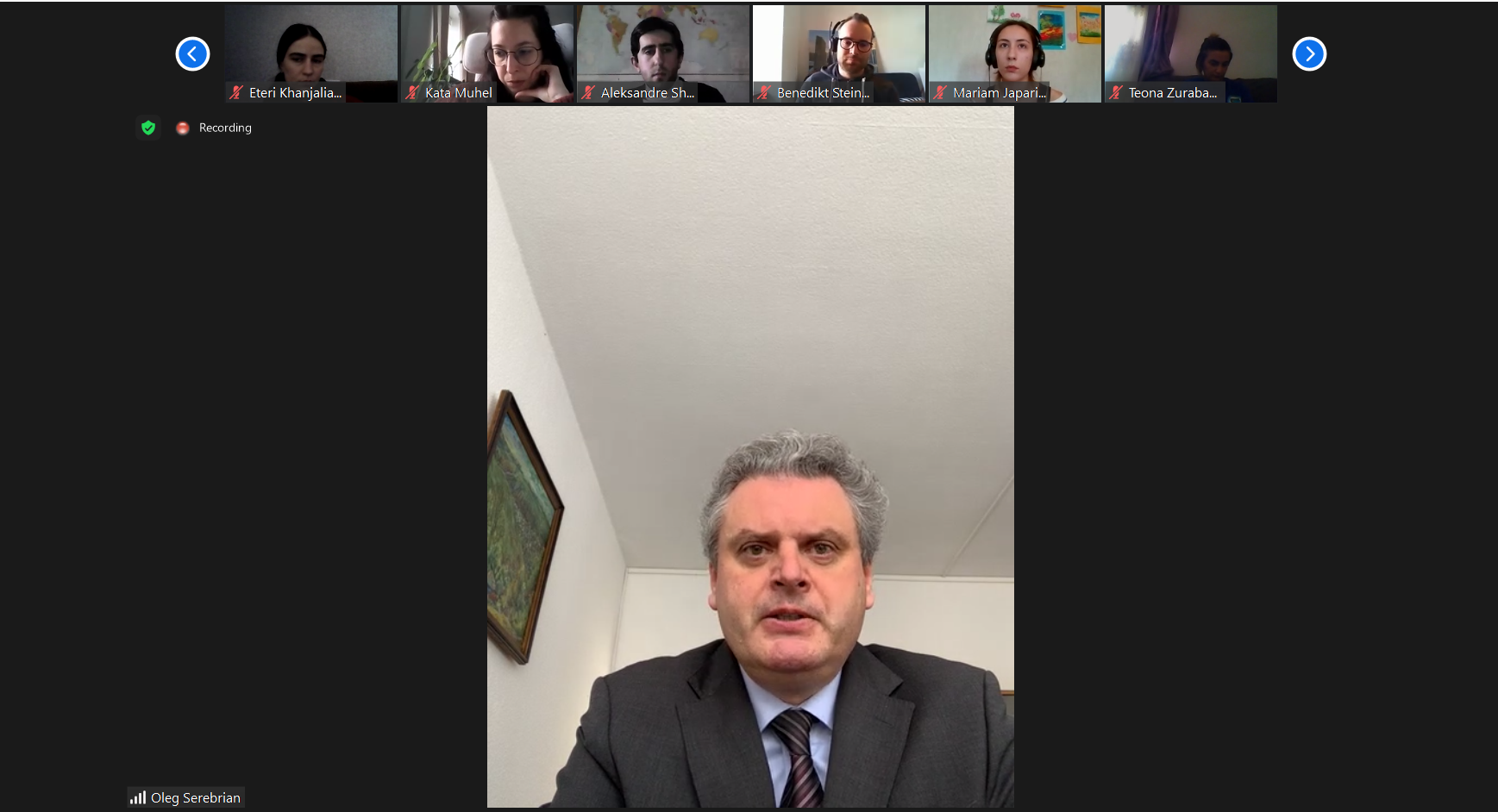