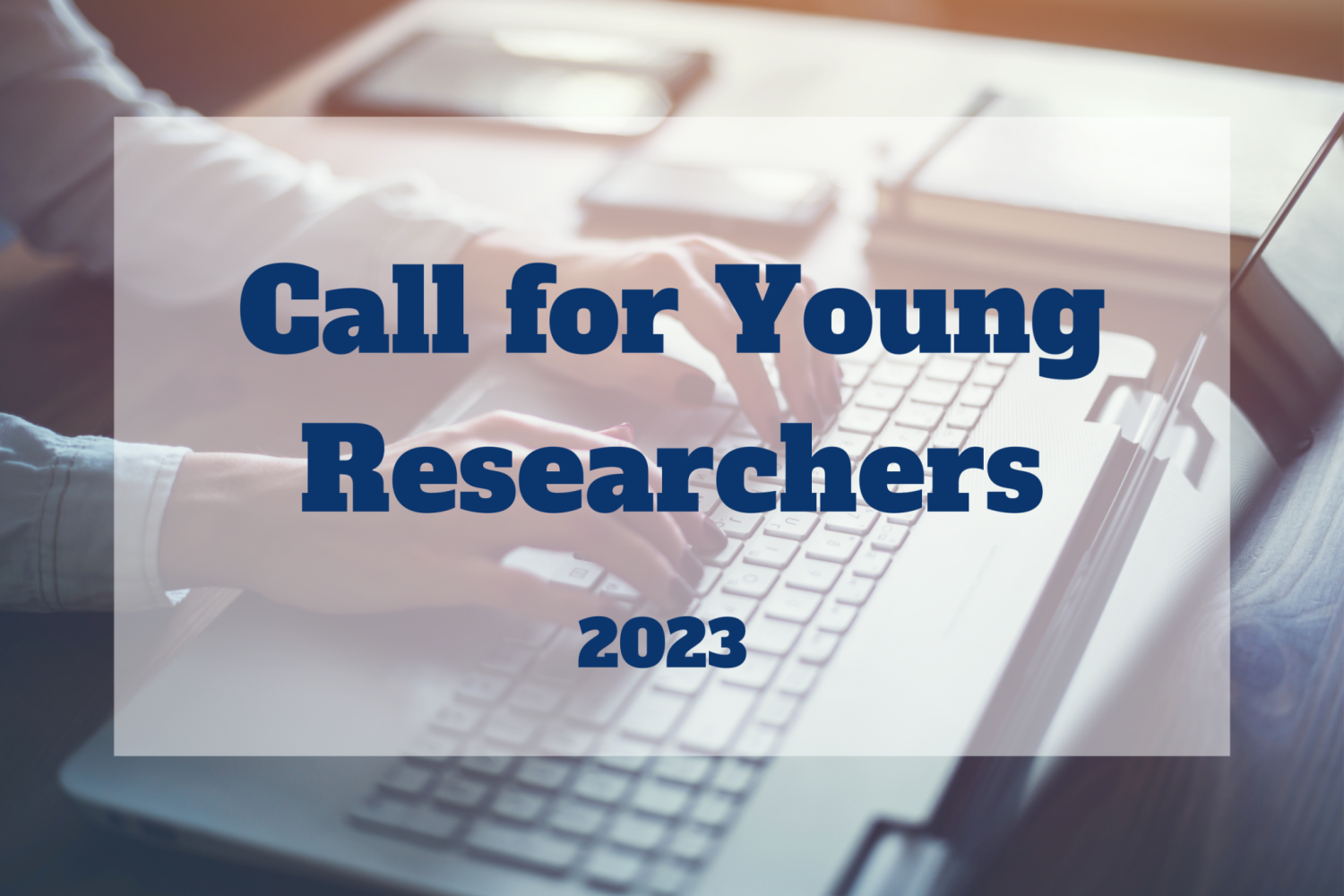 Georgian Institute of Politics (GIP) in cooperation with the Heinrich Boell Foundation Tbilisi Office – South Caucasus Region, is launching a call for proposals for policy briefs/memos that address past, present and future geopolitical shifts in the South Caucasus (SC) region and their consequences for the South Caucasus states and the EU. For instance, such geopolitical shifts may include the strengthening or weakening of regionally influential actors, changing power dynamics within the region, or a transformation of the geopolitical orientation of the SC countries. The call is announced within the framework of the project “Analyzing Geopolitical Shifts in the South Caucasus,” which aims to encourage young researchers from Armenia, Azerbaijan, and Georgia to develop policy-relevant analytical, research and writing skills as well as to network with other young researchers and experts.

In total, six young fellows from  Georgia, Armenia, and Azerbaijan will be selected. Applicants will be requested to submit a concept for a policy brief or memo, which should focus on a specific issue in fields such as:

Researchers are free to offer topics of their choice that are not listed above. However, it is essential to stay close to the Geopolitical Shifts in the South Caucasus Region – the question of geopolitical changes in the SC region and their consequences for the SC states and the EU.

All six selected researchers from Georgia, Armenia, and Azerbaijan will take part in a series of online workshops. The drafting process of the policy briefs/memos, written in English, will be supervised by the GIP and the Heinrich Boell Foundation Tbilisi Office. Their length is limited to 2,000-2,500 words. The final publications will be presented to policymakers as well as representatives of academia, civil society, and the general public.

Eligibility and selection criteria for the young researchers:

The documents should be submitted only in English by email to Salome Kandelaki at [email protected] by February 15, 2023.

Each selected researcher will receive an honorarium of 1,150 GEL (NET, excluding taxes) throughout the project.