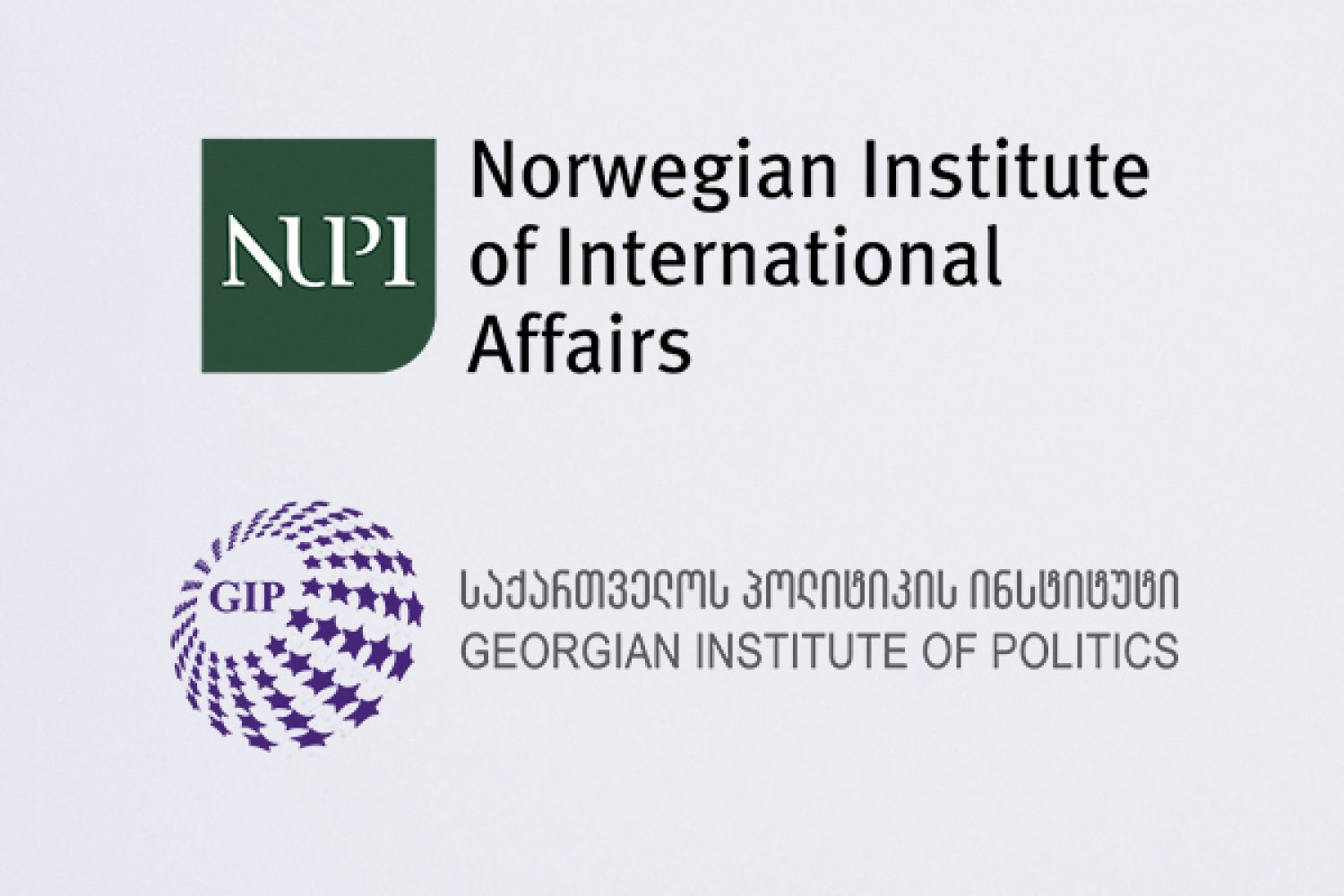 The Georgian Institute of Politics (GIP) is happy to announce the beginning of GEOPATH, a four-year collaboration project with Norwegian Institute of International Affairs (NUPI), funded by the Research Council of Norway.

GEOPATH revolves around a research project that will produce cutting-edge, well-informed research on the crucial question of Georgia’s future strategic path.  In a climate increasingly defined by rapidly deteriorating Russia-West relations, the project will study how key actors – Georgia, the breakaway Abkhazia, the EU and Russia– perceive their own roles and how it affects conflict resolutions in Georgia. The project will include a tightly integrated research team consisting of scholars from the Georgian Institute of Politics (GIP), Norwegian Institute of International Affairs (NUPI), and two Georgian ‘expat’ scholars who work abroad.

The project has two primary objectives, both of which are important and relevant for Georgia. First, the project will contribute to strengthening the Georgian research sector through an integrated research project that brings together Georgian and Norwegian scholars. Second, the project aspires to leave a lasting footprint in Georgia by funding a PhD scholarship and organizing annual publishing seminars for PhD students and junior researchers from across Georgia. The project will directly contribute to strengthening its Georgian partner institution as well as similar institutes around the country. Importantly the project aims to reach these goals through genuine research collaboration and joint work on a topic that is of great significance for the academic community as well as Georgian society as a whole.

Founded by the Norwegian parliament in 1959, NUPI has 60 years of experience engaging the Norwegian foreign policy community and informing the Norwegian public about international affairs. NUPI also has a strong track record of producing academic papers and a work culture geared towards academic excellence. For the last two decades, the institute has systematically prioritized developing Norwegian expertise on Russia and the post-Soviet space.

The Georgian Institute of Politics (GIP) is a Tbilisi-based non-profit, non-partisan, research and analysis organization founded in early 2011. GIP strives to strengthen the organizational backbone of democratic institutions and promote good governance and development through policy research and advocacy in Georgia. GIP is working to distinguish itself through relevant, incisive research; extensive public outreach; and a brazen spirit of innovation in policy discourse and political conversation.