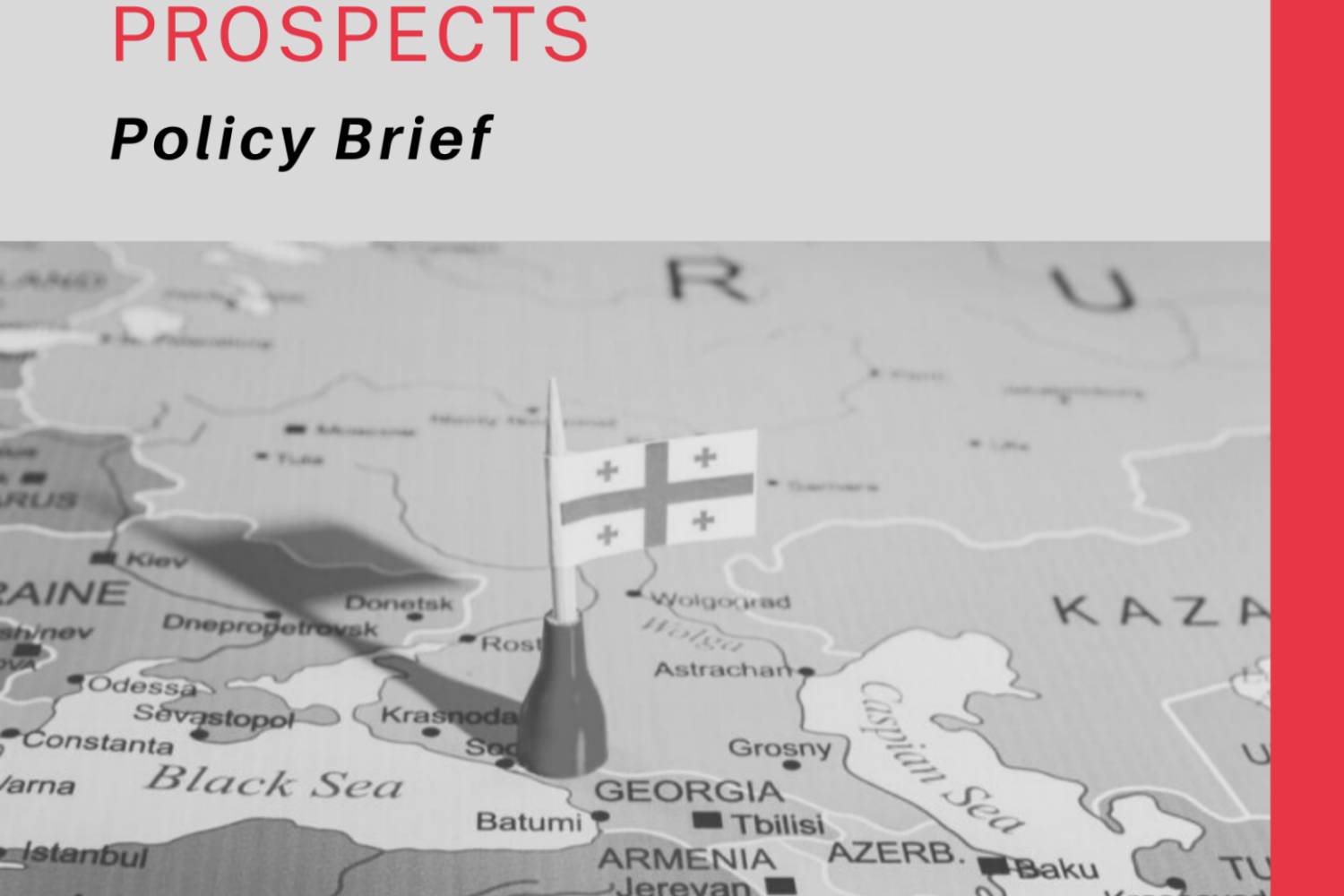 The geopolitical situation in the South Caucasus has significantly changed in the wake of the second Nagorno-Karabakh War in 2020. The trilateral agreement between Azerbaijan and Armenia brokered by Russia has seen Russian and Turkish influence grow, while Iran has started looking for its new role in the region. Accordingly, Georgia’s security environment has experienced some changes as well. The most notable issue is the “3+3”[1] format initiated by Turkey, according to which challenges in the post-conflict environment in the South Caucasus region would be addressed through the mutual cooperation between the three small South Caucasian states – Azerbaijan, Armenia and Georgia – and the three large regional powers – Iran, Russia and Turkey. Georgia refused to participate in the initiative and the remaining five countries held a “3+2” format meeting instead of the “3+3” one in Moscow. The Georgian flag, however, was still displayed at the meeting. This could be an indication that the interested states are still hoping that Georgia will change its stance toward participating in the format despite signs to the contrary.

The initiative comes with multiple contradictory factors for Georgia. There is a risk that if implemented, the initiative could see Georgia ending up in a sort of isolation against the backdrop of an order imposed by illiberal actors and reduced engagement of the West. Moreover, Russia will be given an additional opportunity to further consolidate its hegemony in the South Caucasus and to increase the region’s dependence on Russia, including that of Georgia. Thus, it is important for Tbilisi and Western actors to develop their own vision in order to minimize the risks brought about by the initiative. In response to all risks related to the “3+2” platform, Tbilisi needs to develop a relevant systemic mechanism by considering its own national interests and its role in the region to avoid joining similar unions. At the same time, it is necessary for Georgia’s Western partners to revise their strategy in the South Caucasus region to prevent Tbilisi from having to deal with regional challenges, and, with more engagement with Georgia, to minimize the risks that threaten Georgia’s Euro-Atlantic aspirations.