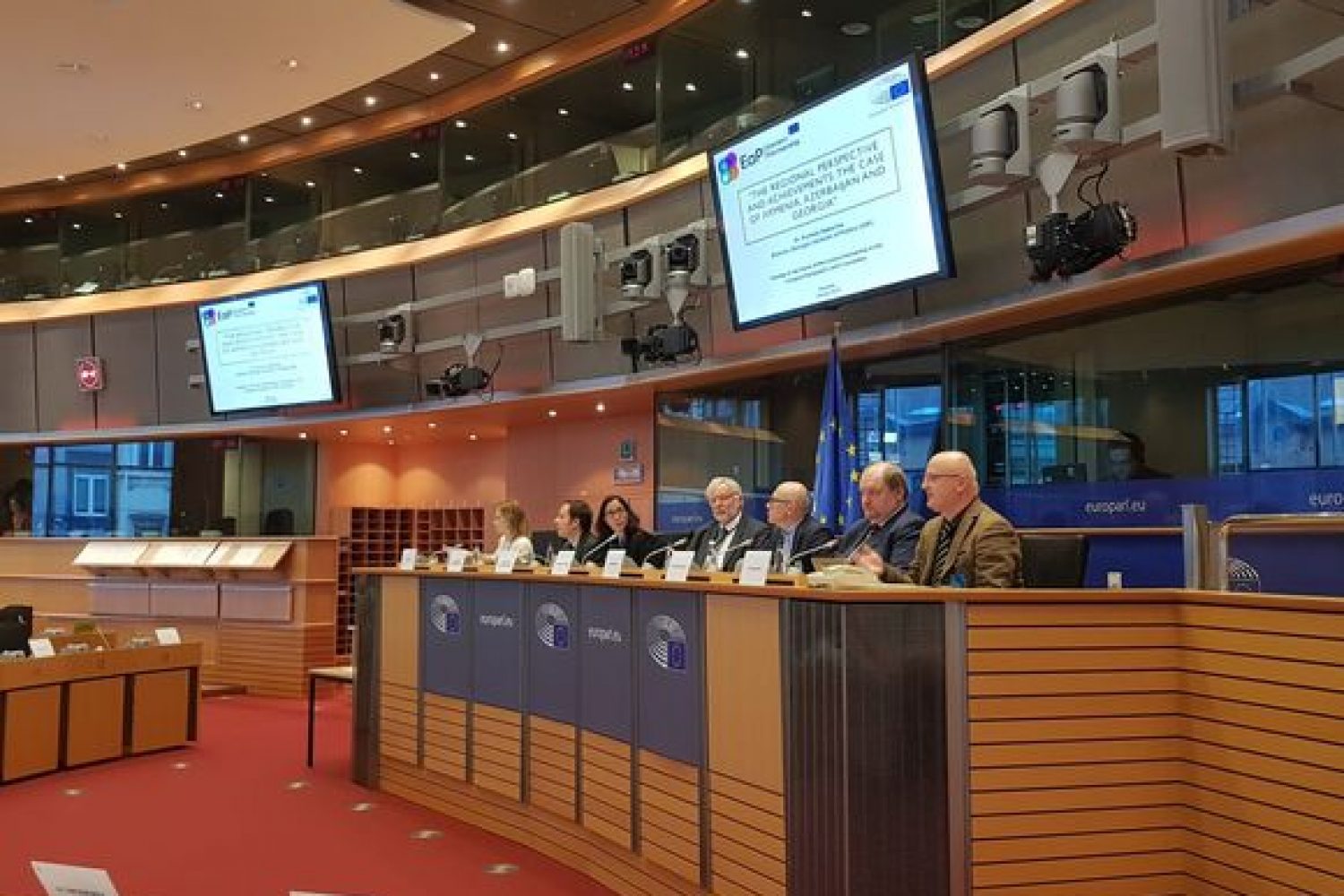 On 21st of January, 2020 GIP Director Dr. Kornely Kakachia, delivered speech in Brussels, at a public hearing of the European Parliament’s Committee on Foreign Affairs (AFET), where he was officially invited by the Chair of AFET, Dr. David McAllister. Public hearing on “The Eastern Partnership – vision of development after 2020” touched upon the future development perspectives for the EaP in the next decade.

The session was opened by the speech of the European Parliament’s AFET Committee Chair, after which the invited experts and EP Members discussed the achievements and challenges of the EaP on both regional and multilateral level and analyzed possible evolution of future relations between the EU and the 6 EaP countries. 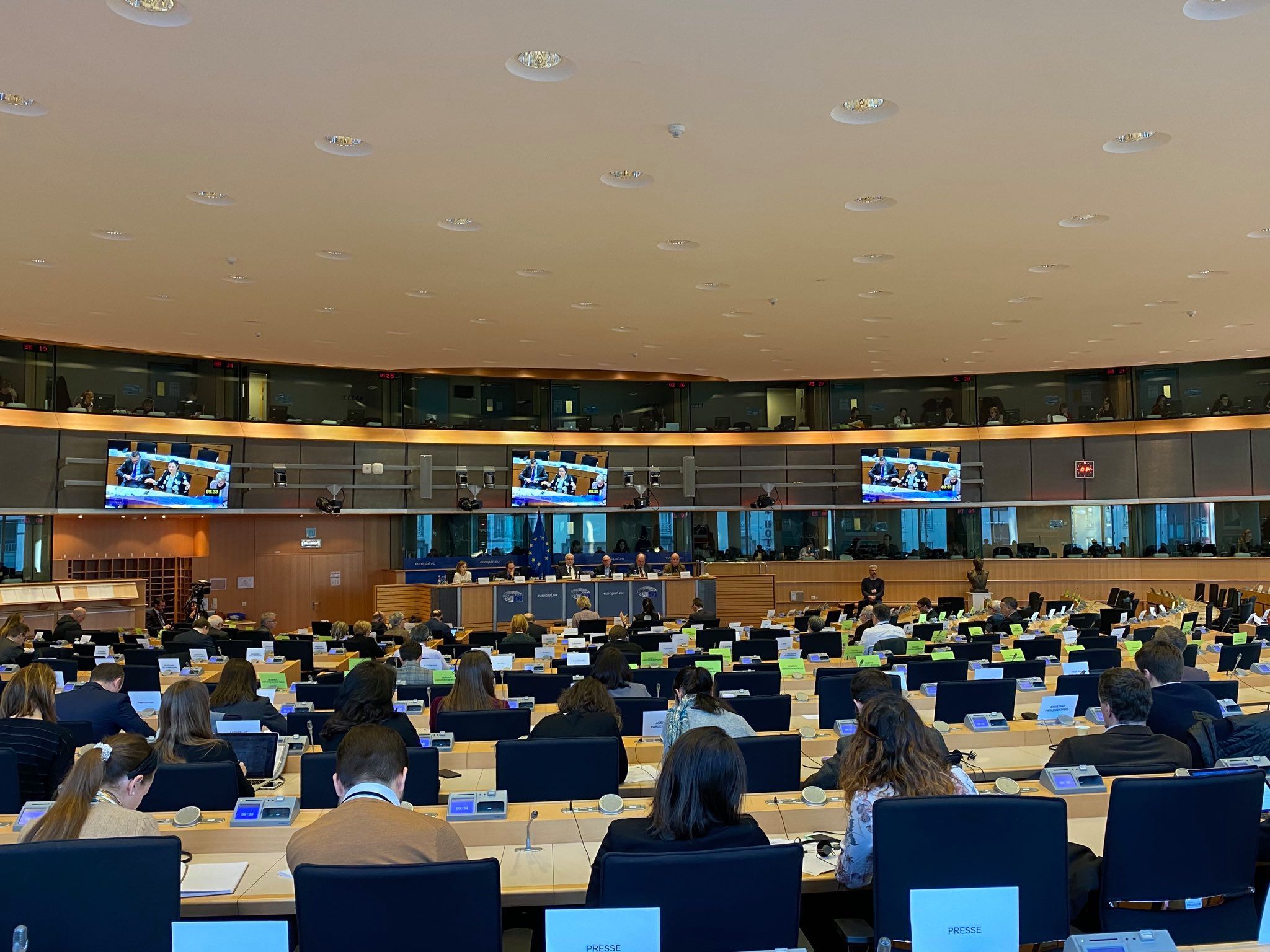 In his speech titled “The regional perspective and achievements: the case of Armenia, Azerbaijan and Georgia”, Dr, Kornely Kakachia broadly discussed the ongoing processes in the three aforementioned countries in the past decade and talked about the issues of democratic reforms, economic development and trade, regional cooperation, stability and security. The speech also touched upon the lessons learned from the EaP so far and proposed specific recommendations for the Eastern Partnership project to become more effective in the region of South Caucasus. At the same panel, a representative of the Ukrainian NGO “Ukrainian Prism” talked about the achievements and challenges of the EaP in Belarus, Moldova and Ukraine. Towards the end of the hearing, experts and the members of the EP’s AFET Committee discussed the prospects for future development of the EaP in the next decade.

Aforementioned hearing will be of assistance to members of the European Parliament in preparing their contribution for the EaP summit planned in Spring 2020.