Webinar: Turkey in search of a new foreign policy in the South Caucasus 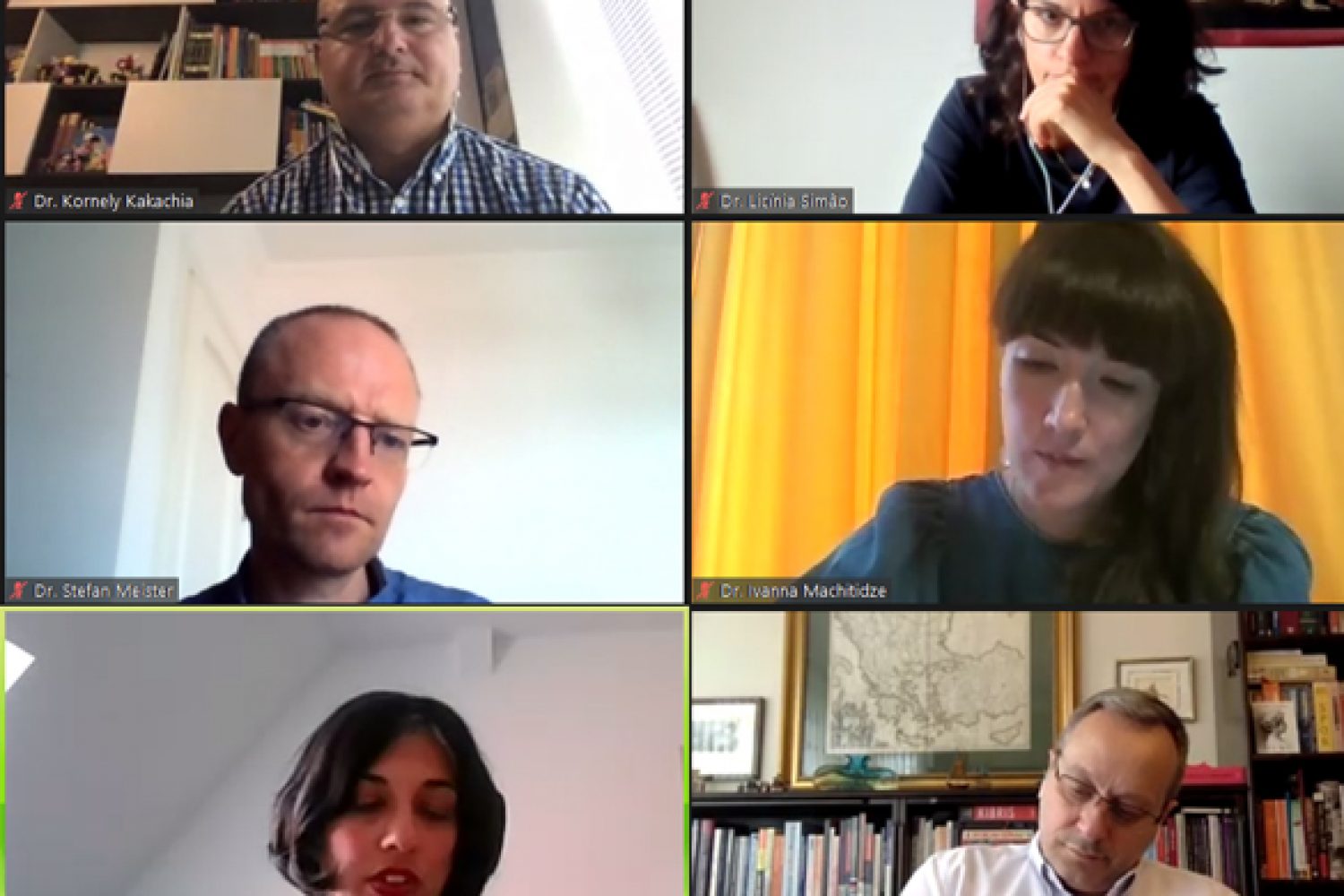 During the webinar, opening remarks were delivered by Dr. Stefan Meister, Head of the Heinrich Boell Foundation Tbilisi Office – South Caucasus Region who welcomed the speakers as well as the audience and emphasized the importance of the project for South Caucasus countries as it encourages research on somewhat understudied Turkish foreign policy, strengthens think-tanks and supports young fellows in their research. 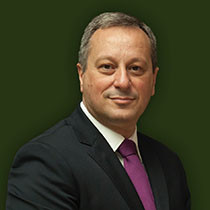 The first speech of the discussion was delivered by Dr. Mustafa Aydin, Professor of International Relations at Kadir Has University (Istanbul). Dr. Aydin drew attention to the modifications of Turkey’s foreign policy approach towards the South Caucasus in the recent decade. He pointed out that in recent years the Turkish focus has changed from the Caucasus and the Black Sea towards the Middle East. Dr. Aydin argued that the shift of Turkish foreign policy can be attributed to significant geopolitical alterations in the region such as the withdrawal of the US interests, the decline of the effectiveness of EU engagement and the resurgence of Russian interests. 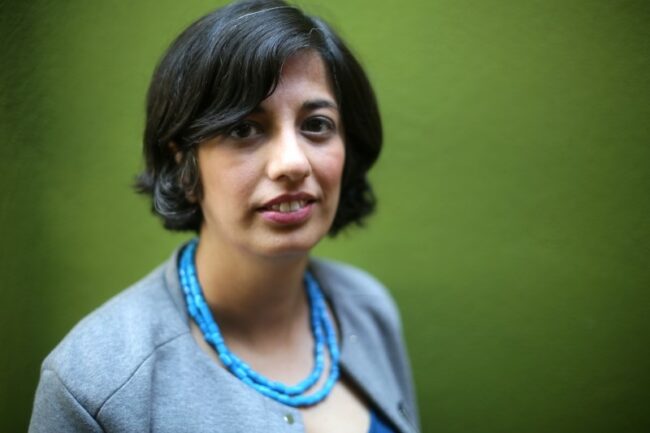 The webinar’s second speech was given by Dr. Hürcan Aslı Aksoy, Deputy Head of Center for Applied Turkey Studies (CATS) at German Institute for International and Security Affairs. Dr. Aksoy addressed and illuminated the main pillars of Turkey’s approach to the South Caucasus countries. She underlined the importance of several issues in shaping Turkey’s approach to the region: Turkey’s ambition of being a regional power, its economic and energy interests, its domestic political circumstances, identity politics and support for Muslim and Turkic communities in the region.

The webinar’s third speaker was Dr. Licínia Simão, Assistant Professor in International Relations at the School of Economics and senior researcher at the Center for Social Studies, at the University of Coimbra. Dr. Simão discussed the recent complications in the relations of Turkey and the US and EU and the potential impact of such developments on the South Caucasus region. She pointed out that the pressing problems in the Middle East which for the US, EU and Turkey are more of a priority at the moment than South Caucasus, can partly explain the lack of attention to the South Caucasus region from the international players. Furthermore, Dr. Simão argued that the lack of clear policy towards the South Caucasus from the current administration of the US, the nature of the Turkish regime and the state of democracy and human rights in Turkey all contribute to waning Turkey’s role as a channel between the South Caucasus and the West. 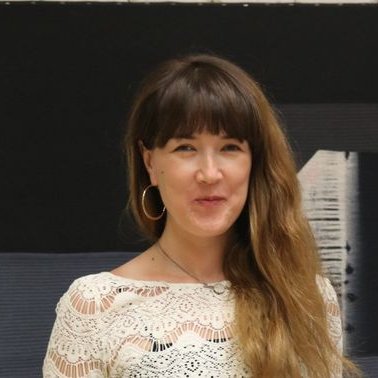 After the panelists’ speeches, event attendees were able to ask questions using the Q&A function of the Webinar. The summaries of these questions were delivered to the panelists and the first round of public discussion started. During the second round of the Q&A session, attendees were allowed to use their microphone and ask questions verbally, which stimulated more interactive and fruitful discussion. The questions referred to the impact of the Covid-19 outbreak on the cooperative relations between Turkey, Georgia and Azerbaijan, the prospects of “de-Europeanization” of Turkey and its role in the South Caucasus as a NATO member.

The second online discussion which will take place on July 3, will address Turkey’s role in the economic development of South Caucasus countries and the cooperation in the energy sector.