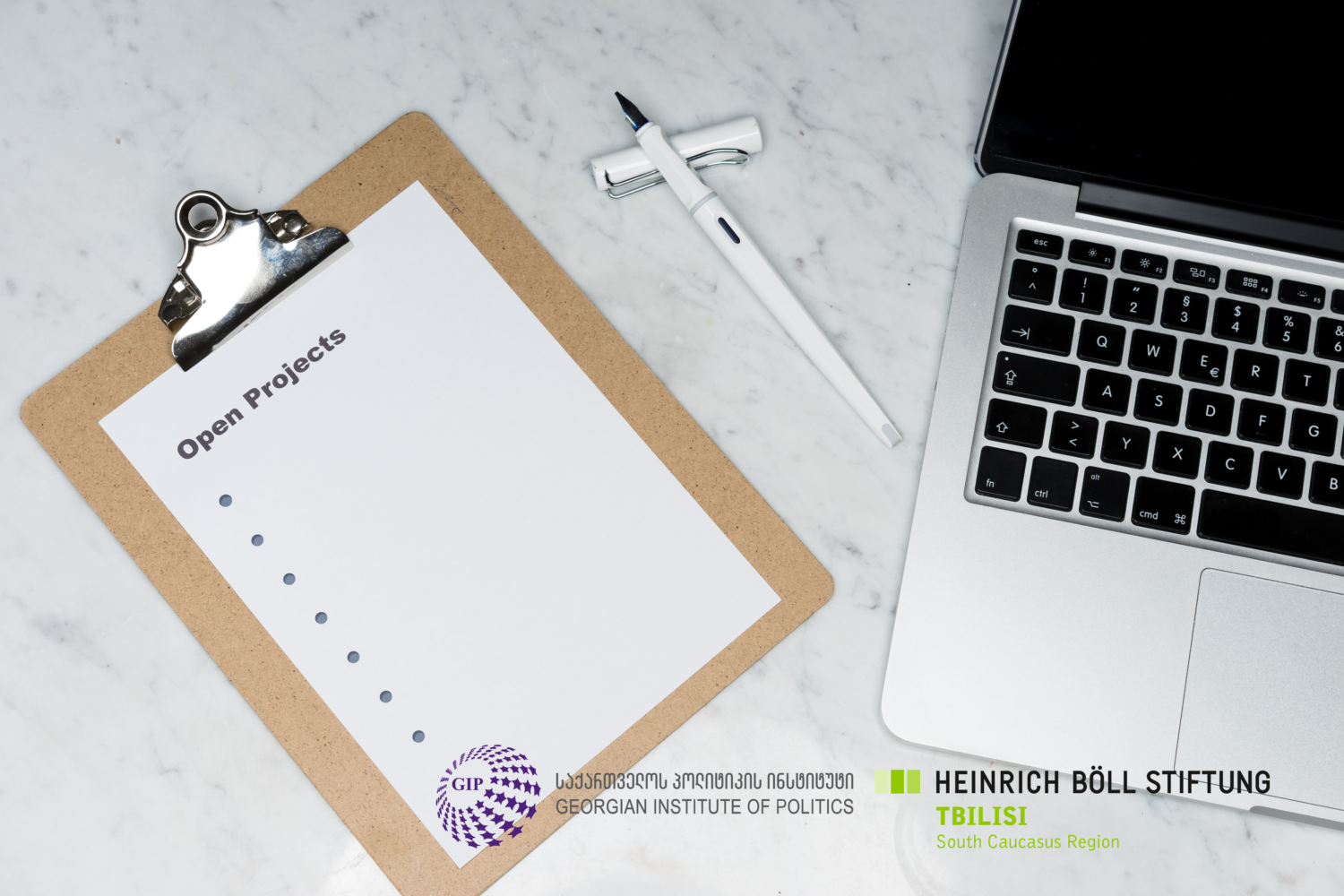 From March 2021, the Georgian Institute of Politics (GIP) together with the Heinrich Boell Foundation Tbilisi Office – South Caucasus Region launched the project “Analyzing Geopolitical Shifts in the South Caucasus.” The project aims at assessing the changing geopolitical and security environment in the South Caucasus, including the role of regional actors, such as Turkey, Russia, and Iran. The project also aims at contributing to developing an informed policy approach towards Georgia, Armenia, Azerbaijan and its consequences for the EU’s impact in the region.

The project will give an opportunity to young researchers from Georgia, Armenia, and Azerbaijan to conduct the research under the supervision of professional experts about the geopolitical shifts in the region and their consequences for the SC states and the EU. As a result, GIP will publish six policy briefs, produced by selected young researchers from Georgia, Armenia, and Azerbaijan. By doing this, the project team seeks to increase the quality of research and the debate on the geopolitical changes among the experts, young professionals, and policymakers.

Within the project, GIP will publish six policy briefs, produced by selected young researchers from Georgia, Armenia, and Azerbaijan. In addition, the GIP analysts will also write four publications covering the conflicts and security, regional partnership, economic policies, energy efficiency, relations with the EU, and the other actual topics. The research results and recommendations will be presented before the policy makers, the EU officials, and other stakeholders.