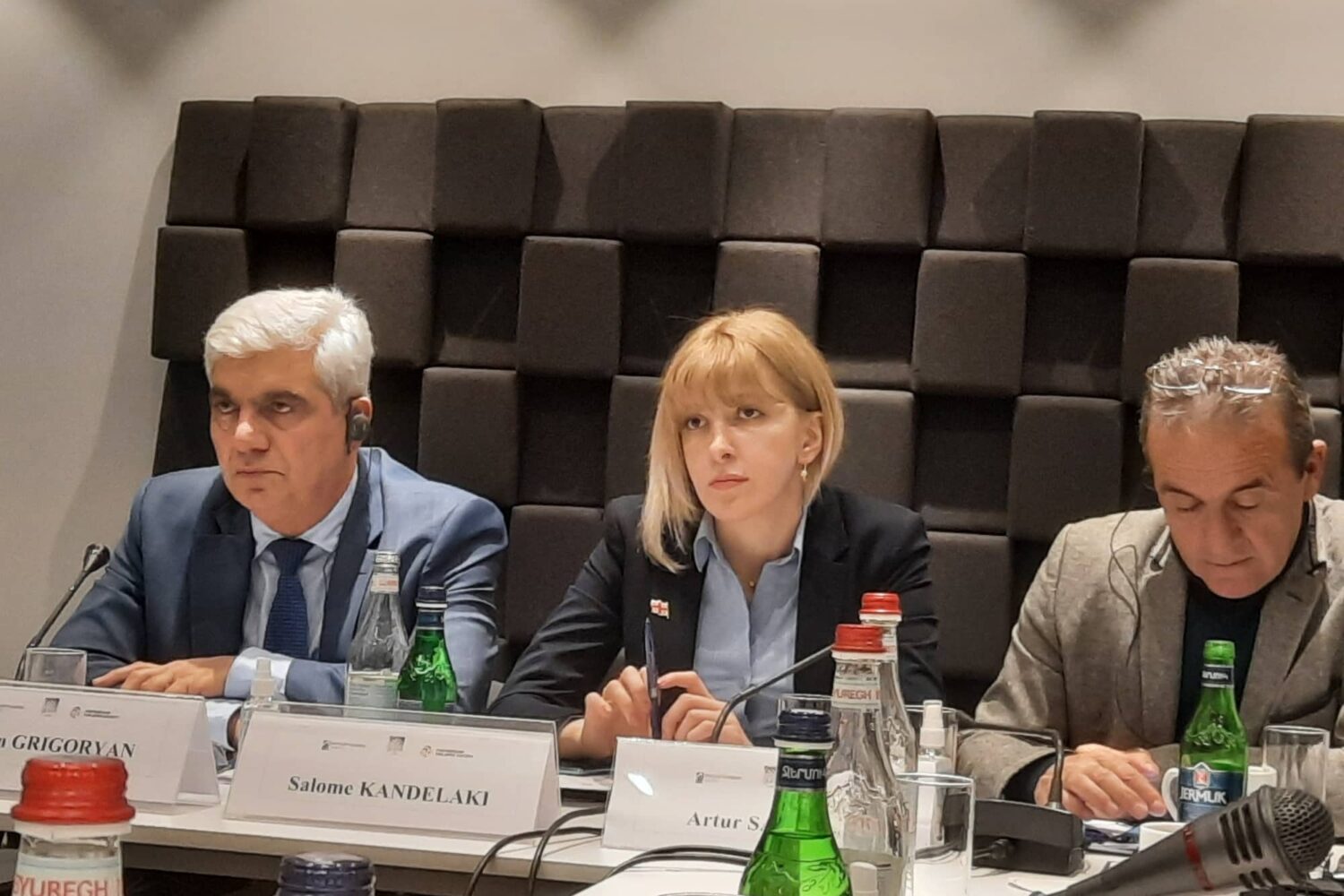 A conference titled “Implications of the war in Ukraine on Eastern Partnership countries” took place in Yerevan on April 13, 2022. The event was organized by the Analytical Centre on Globalisation and Regional Cooperation (ACGRC) and included two sessions:

Policy Analyst at Georgian Institute of Politics, Salome Kandelaki participated in the first session of the conference and, together with the experts from Armenia & Moldova, discussed the ongoing war in Ukraine and its impacts on Eastern Partnership countries.

During the second session of the conference, French, Lithuanian, Armenian, Georgian, and Dutch professionals talked about issues on democracy, sovereignty, and international order and their Importance in the new geopolitical context. 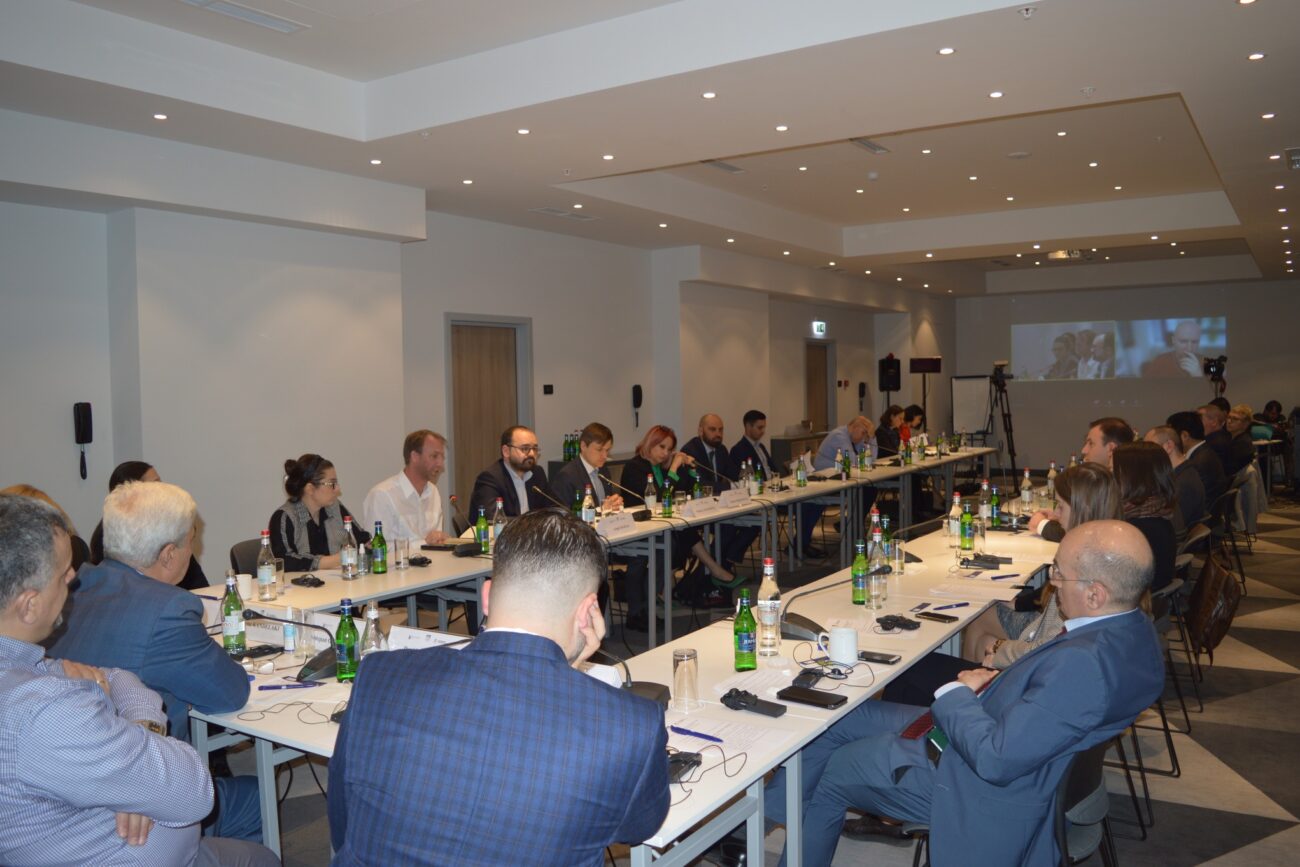 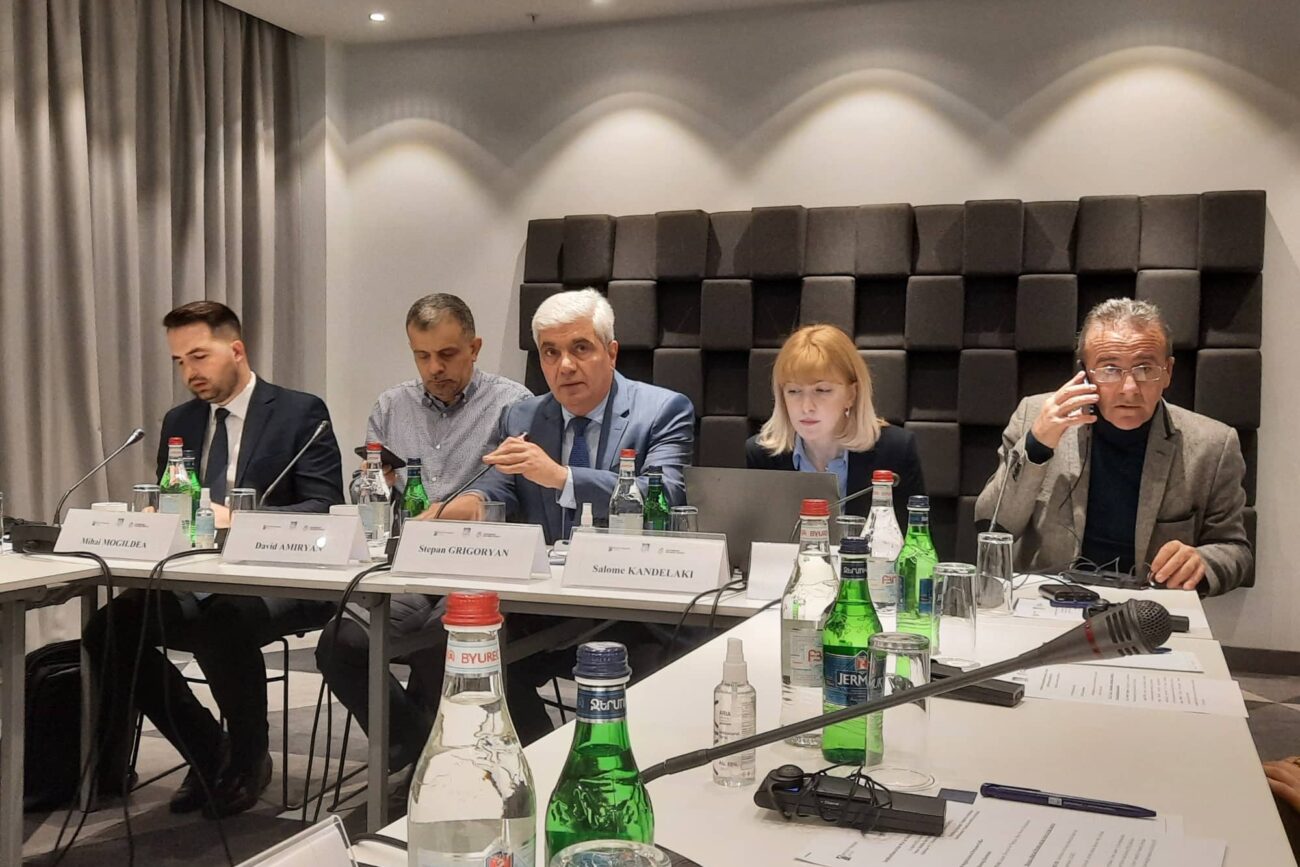