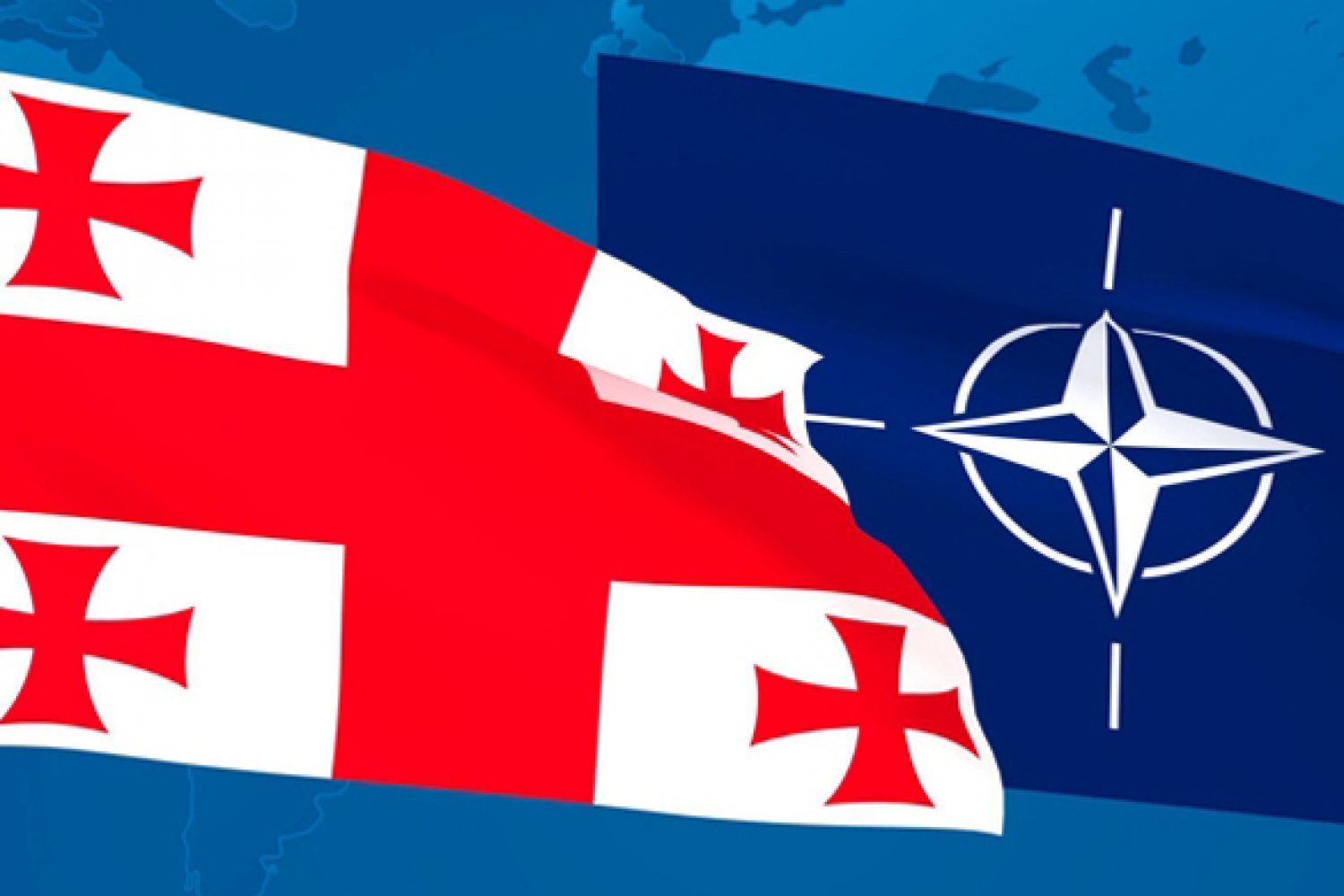 Since the debate on Georgia’s accession to NATO has somehow lost its actuality and slid down from the top of the agenda of many key nations, practical way forward must be reviewed carefully to relieve pressure on the Alliance, restore its credibility to fulfill promises, and motivate Georgia for better reform performance. The membership process has a clear dual nature, being both political and military ones. There is no need to dwell additionally on the general requirements of NATO membership, which is a well functioning democratic system and combat ready interoperable forces. We all know this very well. However, two equally important, and for the Georgian reality perhaps the most crucial criteria for the increased likelihood of membership, have to be rediscovered and taken into the rational and sober consideration.

One is the, the window of opportunity created by the growing uncertainty on the future and logic of the relationship between Russia and the West, which is even increasing as Kremlin keeps displaying a clear animosity towards NATO and the US. The second is the ability of the Georgian side to convince the Alliance as an independent bureaucratic entity, and Alliance members independently on its solid capacity (i.e. being already on the right path) of becoming a stable democracy. This means eliminating any lingering doubts about its capacity and capabilities to defend itself and survive as a state, including functioning as a politico-territorial entity even under the pressure of military aggression. We all know that the ultimate decision to admit Georgia to full membership is a result of many factors, strategic calculations and the political atmosphere in key capitals. The mentioned window of opportunity for Georgia is no exception in this regard, and will also depend on the lucky constellation of these factors. However, the credible capacity to deter an adversary and defend the country, protect the civilian population and provide essential public services during war and crisis, incredibly contributes to the formation of such a “window.” This makes the prospect of Georgia’s membership in NATO much less dependent on the lucky constellation of external factors.

Before we turn to the problem of Georgia’s defence capabilities, it must be said loudly that there is a clear obligation on NATO’s side to complete some homework. This means that whatever the Alliance is ready to offer Georgia at this stage, it has to be powerful enough:

To encourage Georgians to continue political and defence reforms
and, to incorporate far better mechanisms for utilizing NATO’s power of conditionality to make sure Georgia complies.
Most importantly, the Alliance has to make a very practical but incredibly important step towards providing a better security guarantee and a stronger sense of solidarity from NATO to its Georgian partner. Obviously, a lot will depend on the parliamentary elections to be held in October this year. Practically speaking we need to ask how NATO can: 1) better ensure the progress of Georgia’s defence reforms; 2) make Georgia establish a credible defence system and capabilities and in turn offer a really powerful reward without radically changing the strategic relationship towards Georgia and alienating Russia; yet significantly increase Georgia’s security on the ground. This is a major national objective that Georgia has desperately tried to achieve since its bold declaration at the Prague Summit in 2002.

The power of sticks and carrots have to be well balanced, and NATO has to be very clear and consistent in enforcing its requirements, that is make sure Georgia complies to its multiple (incl. systemic) commitments. This is only possible if the Alliance exerts far stronger pressure than it has done before. The logic is simple – it has to pressure more in order to offer more. To be convinced that Georgia is on the good way of establishing a strong and credible defence system, the Alliance has to check better and provide better and stronger feedback on every progress or setback experienced by their Georgian counterparts. Instead of mechanical check boxing, NATO has to stress and require thorough implementation of long-term planning on every level, be it strategic policy, force and capability generation, personnel, training and education, resource application, or budgeting and acquisition. All these areas need comprehensive, fast and scrupulous implementation in order to render systemic and lasting effects. Unfortunately, a brief look at the Georgian defence budget and its dynamics over the last ten years provides a worrying picture and anything but a solid commitment to building a credible defence. On the other side of the stick, NATO has to end its “smokescreen” practice by accepting hastily drafted, short-lived or frequently redrafted documents, with no tangible implementation effects whatsoever. Instead, as already mentioned, it has to send clear signal to Georgians that only systemic and lasting reforms will be accepted, and respectively sweetened with bigger rewards.

The Alliance has to do so, because if Georgians fail to understand it, NATO has to explain it time and again, that compliance and implementation of agreed upon commitments (systemic, comprehensive and deep reaching defence reforms) are, in fact, an incredibly important element of lasting credibility and confidence that Georgia was never able to establish fully among its friends in NATO. Without this shared sense of credibility and trust, there will be little chance for a strong consensus in Georgia’s favor among allied nations. Furthermore, NATO will find it very difficult to push forward with the “bigger reward” idea. The carrot here is clearly an offer that would significantly satisfy Georgia’s basic security concerns, without granting it full membership at this stage. Bilaterally (US) or in a multilateral form (NATO) allied nations can explore the possibility of a permanent logistical and training base(s) with facilities placed in the western and eastern parts of Georgia. These bases could host a battalion size personnel each on a rotational basis. Similarly, the frequency and scale of joint multilateral or bilateral field exercises can be significantly increased. Both measures would eventually solve the Alliance’s credibility problem and send strong signals to Tbilisi and Moscow on the Alliance’s readiness to take more political responsibility towards its strategic partner and membership candidate. It will be a qualitatively better sign of solidarity and a far better practical step in supporting Georgia’s defensibility. Respectively, the heavy weight of the reward (carrot) allows NATO to apply much better control mechanisms and scrutiny to ensure successful implementation of reforms in Georgia, while thwarting any Russian attempt to point at the futility of NATO efforts to transform Georgia. All this serves to keep the “window of opportunity” for final membership open.