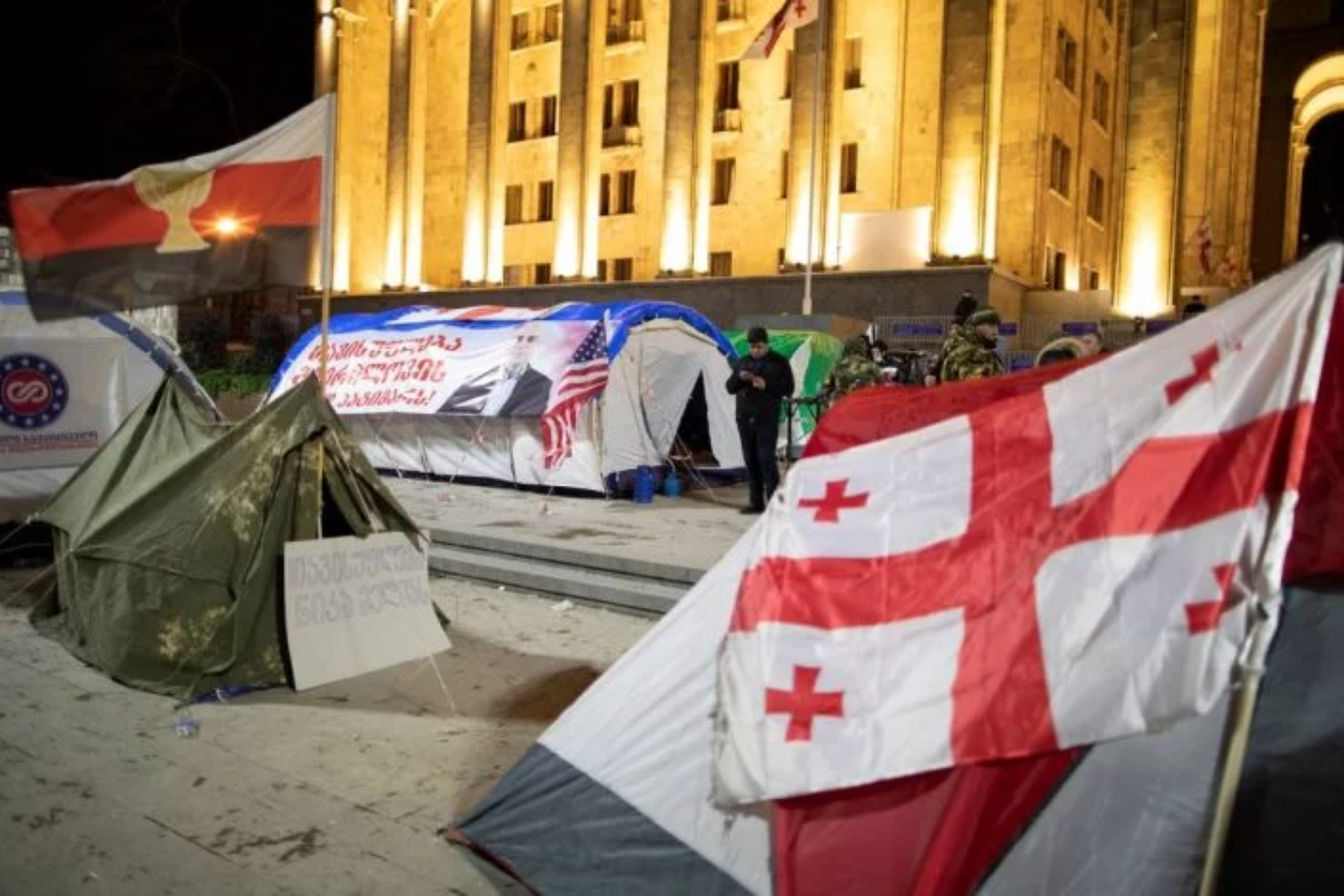 The Op-Ed is originally published by civil.ge

“Georgia’s political elites have been holding the country back. Now they need to prove that they can sort out the mess they created during the last decades”.

“Cohabitation and coalitional politics, ideas that have been badly tainted in Georgia, should become a new modus operandi in the country. This is the only way to complete the edifice of Georgia’s unfinished democracy and to prove to its international partners that the country remains a beacon of stability and democracy”.