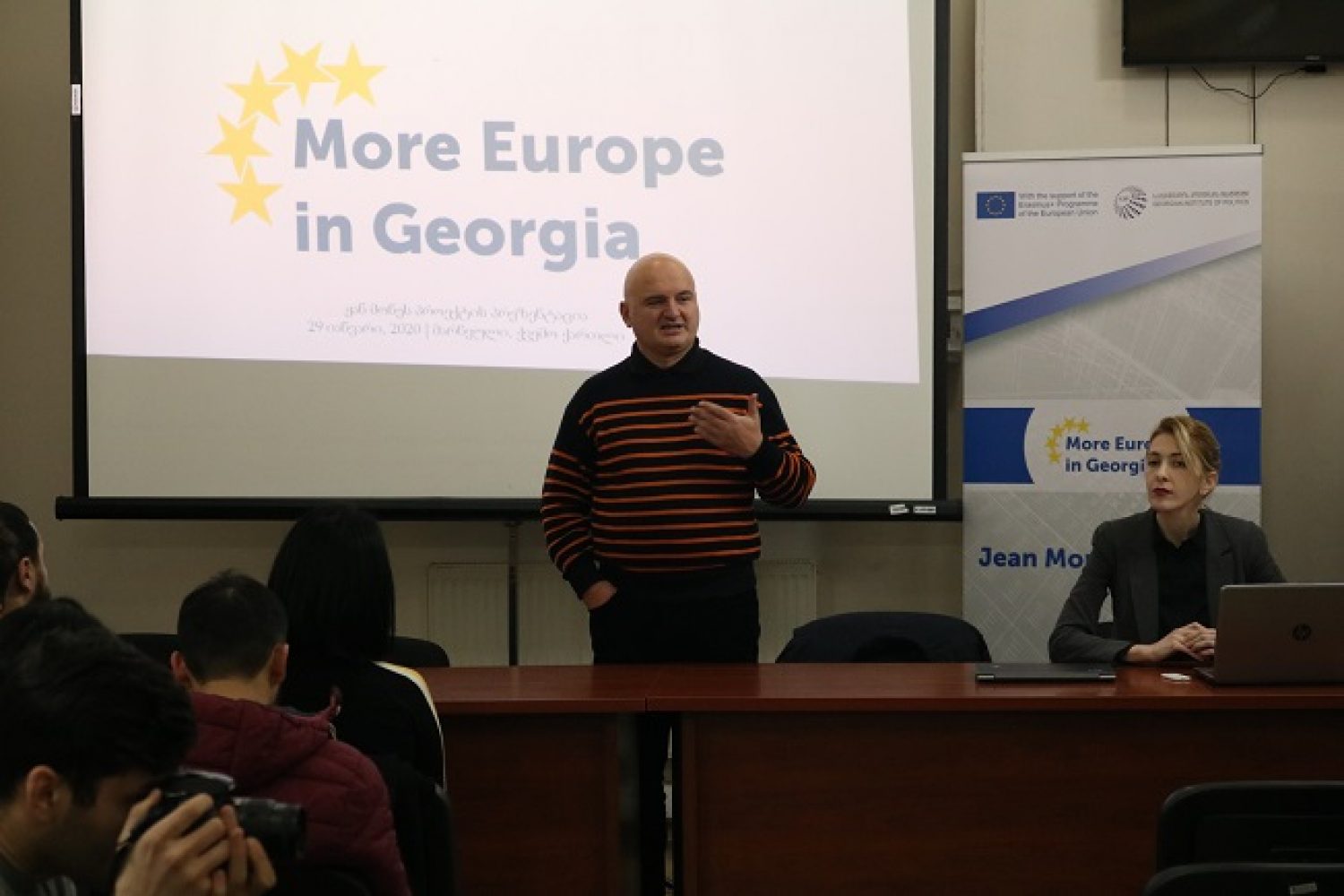 On January 29, 2020, Georgian Institute of Politics (GIP) held the very first field meeting within the framework of its Jean Monnet project at the local Center for Civic Engagement in Marneuli. The project is financed by the Erasmus+ program of the European Union. The purpose of the meeting was to introduce the project to the ethnic and religious minority groups living in Kvemo Kartli region of Georgia.

Participants of the meeting were informed about the possibilities of their participation in various activities of the project. In addition, the meeting also aimed at identifying local CSOs and media organizations, which could potentially be interested in becoming the members of the project’s working group.

Elnur Aliyev, the local coordinator of the project, greeted the audience and introduced the GIP team to the participants of the meeting. Opening remarks were made by the GIP Director Kornely Kakachia, who spoke about the general mission of the organization and the importance of Europeanization for Georgia. Project manager Salome Kandelaki presented the goal, objectives and key activities of the project and highlighted the major priorities of the donor organization. She also informed the audience about the possible forms of their involvement in the project and stressed the importance of their active participation throughout the project implementation period for ensuring the intended impact.

One of the project researchers – Nino Samkharadze expressed her hope to cooperate with representatives of the local ethnic and religious minorities during the research process and to assess the research findings together with them. The result of such collaboration will be the development of an adequate list of recommendations, which will be presented to the relevant state institutions and the EU delegation in Georgia. The presentation was followed by the Q&A session, which mainly addressed the issues related to the further steps of the project as well as differences between this particular project and already implemented activities by other organizations.

Local radio “Marneuli” and media organization “24news” provided the media coverage of the meeting. In addition, their representatives also expressed interest in contributing to the project in various ways such as participating in working groups and creating documentary videos for the project jointly with the project team and local CSOs. 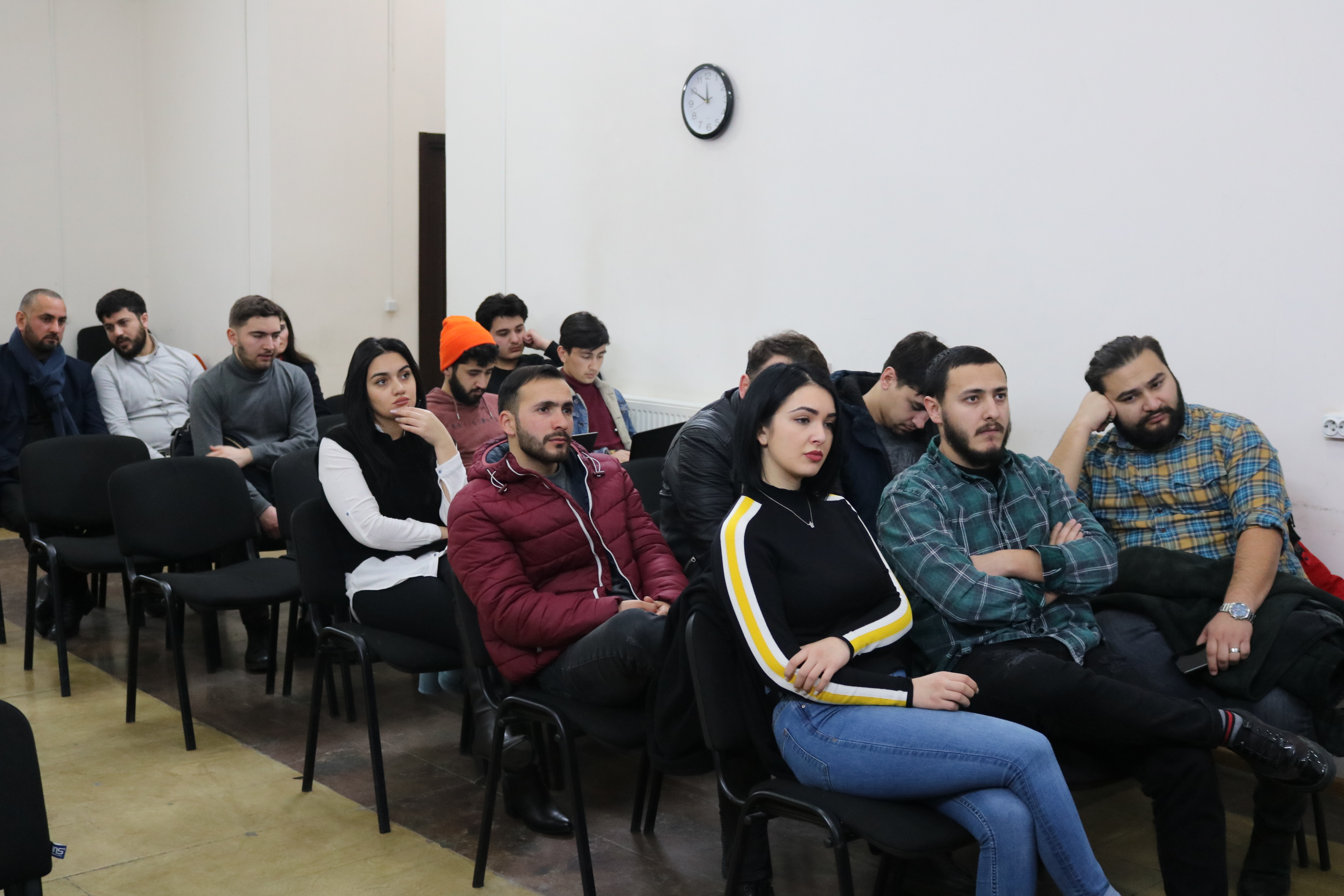