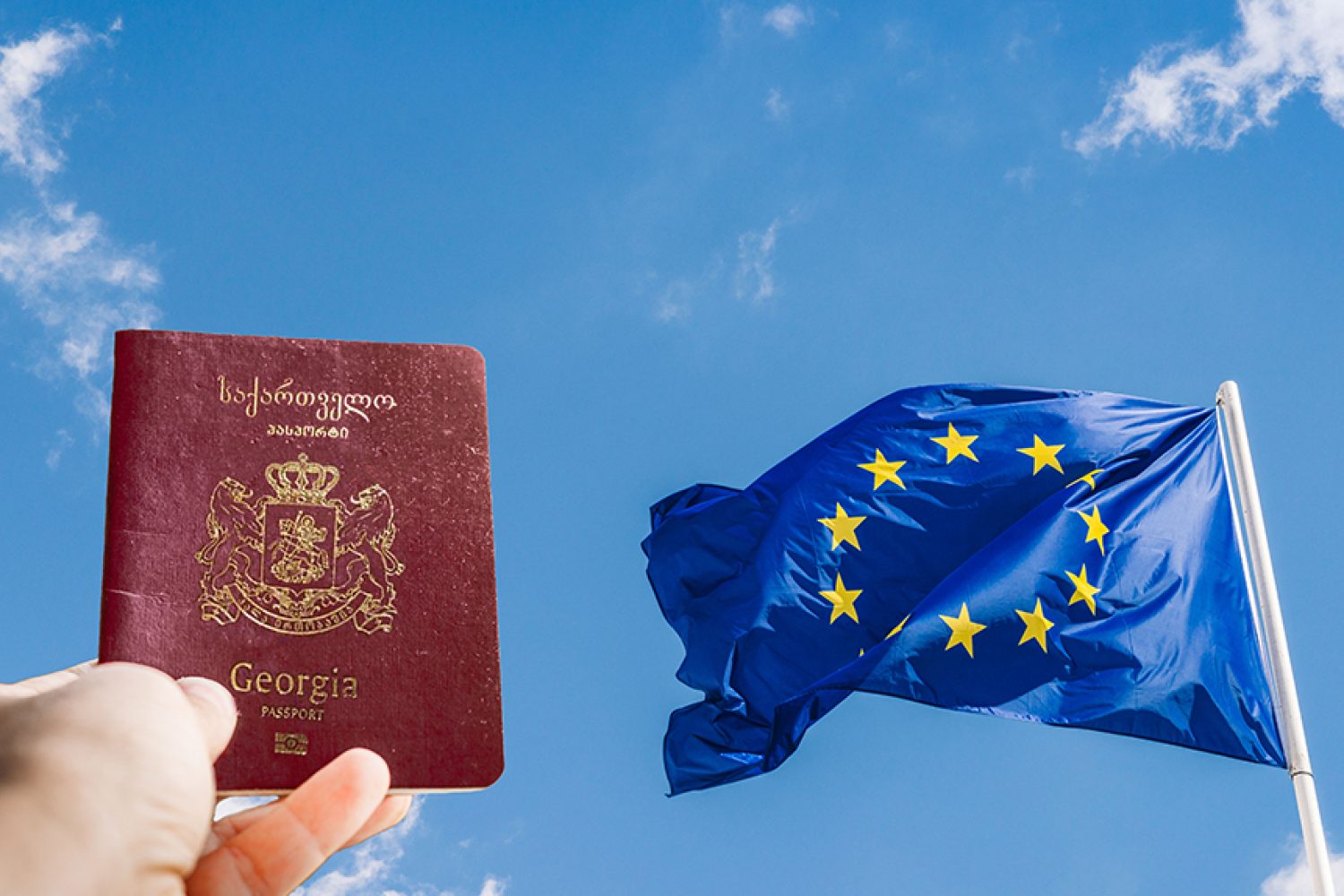 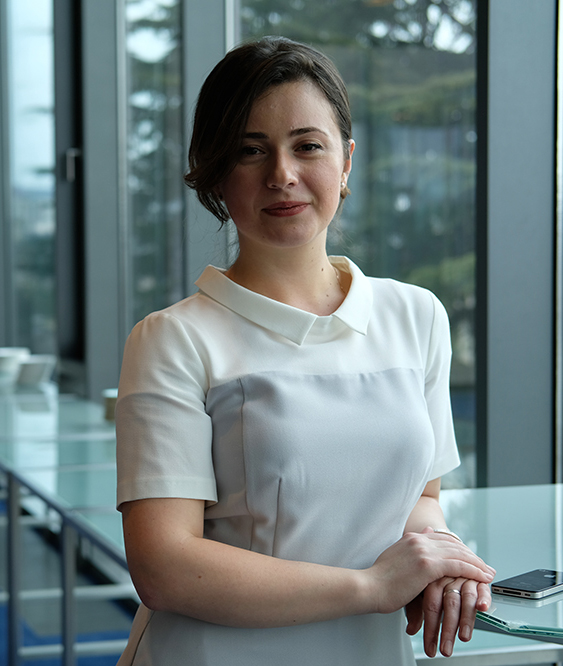 One year after the EU’s visa-free travel for Georgia went into force, visa liberalisation remains a hot topic in the country and abroad. The main challenge related to visa-free travel is the threat that the EU could suspend this regime, a possibility that has already been raised by several EU member states.  The possibility of revisioning the visa liberalization for Georgia was proposed by some EU member states due to the increased number of asylum seekers, increased crime rates and Georgian citizens’ involvement in criminal activities.

The aim of this research paper is to analyze the threat Georgia’s visa-free regime is facing and determine if the statistical data, which has been used as an argument by political groups from different EU member states to justify triggering of the suspension mechanism, is based on a fair assessment. Additionally, the paper presents recommendations for the Georgian government. Specifically, it suggests a list of effective steps to be taken in order to reduce the threat that the suspension mechanism will be triggered.