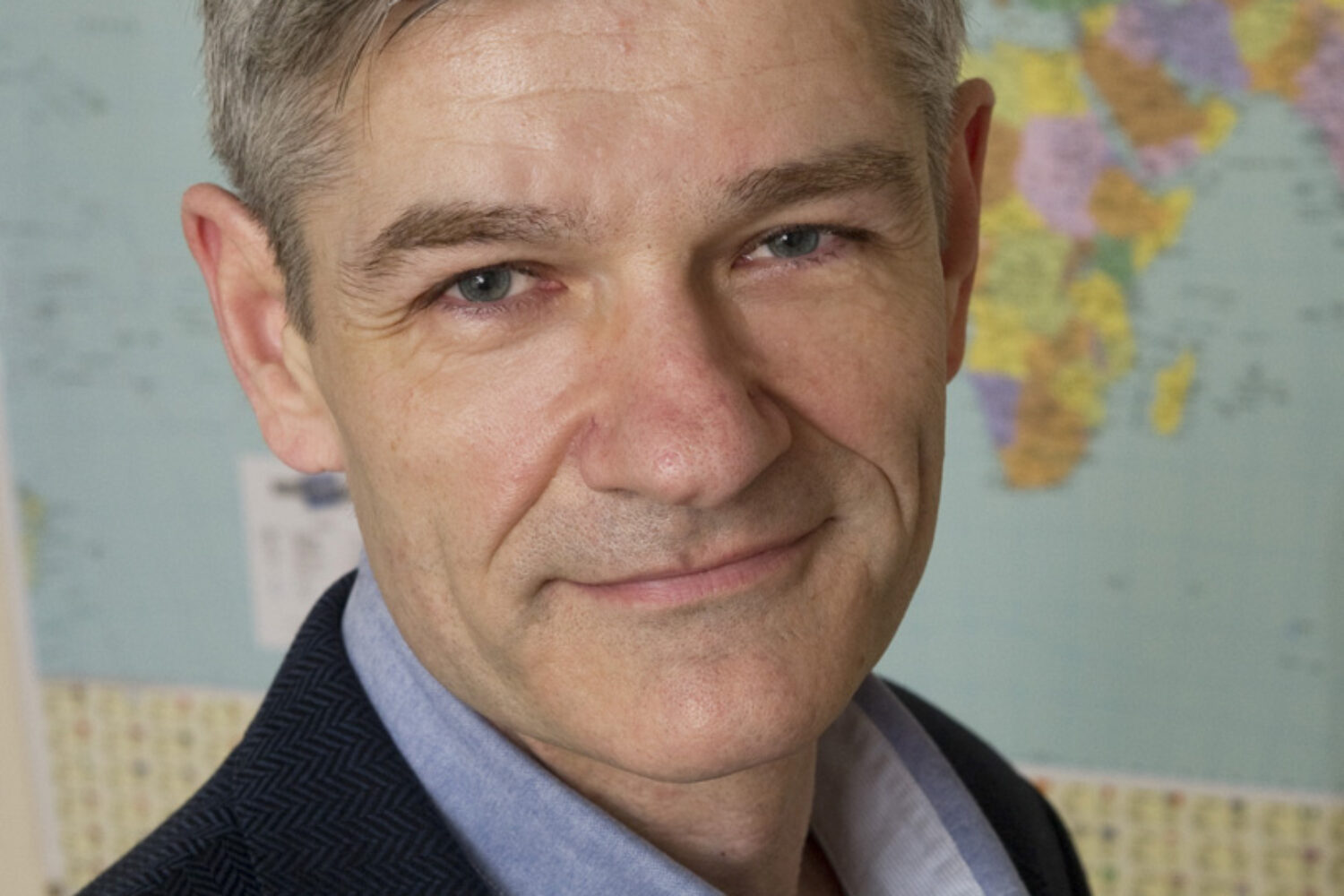 “Georgia has to engage in a long-term and society-wide effort. Programmes to try and manage the challenges of living beside Russia must be deeply embedded in the state, rather than dependent on the short-term interests of governments, which may undermine such efforts.”

Roy Allison is currently Professor of Russian and Eurasian International Relations and Director of the Russian and Eurasian Studies Centre (RESC) at the University of Oxford. Prior to this post, he held a Readership in International Relations at the London School of Economics. He received his doctorate and became an ESRC Postdoctoral Research Fellow at St. Antony’s College of Oxford University. Previously, he was a Lecturer and Senior Lecturer at the Centre for Russian and East European Studies at the University of Birmingham (1987-99) and Head of the Russia and Eurasia Programme at the Royal Institute of International Affairs (Chatham House) (1993-2005). Between 2001 and 2005 he was also a Senior Research Fellow at the Centre for International Studies in the Department of Politics and International Relations, at Oxford University. He has also acted as a Specialist Advisor to the House of Commons Foreign Affairs Committee and Defense Committee and the House of Lords European Union Committee.

GIP has had the honour of interviewing Professor Allison, during which he answered questions relating to security challenges facing Georgia, considering current events such as the Afghanistan withdrawal. During the interview, he placed a particular emphasis on various means at Georgia’s disposal for addressing obstacles to its course to western integration, and offered a rich analysis of major security dilemmas implicating the small state.