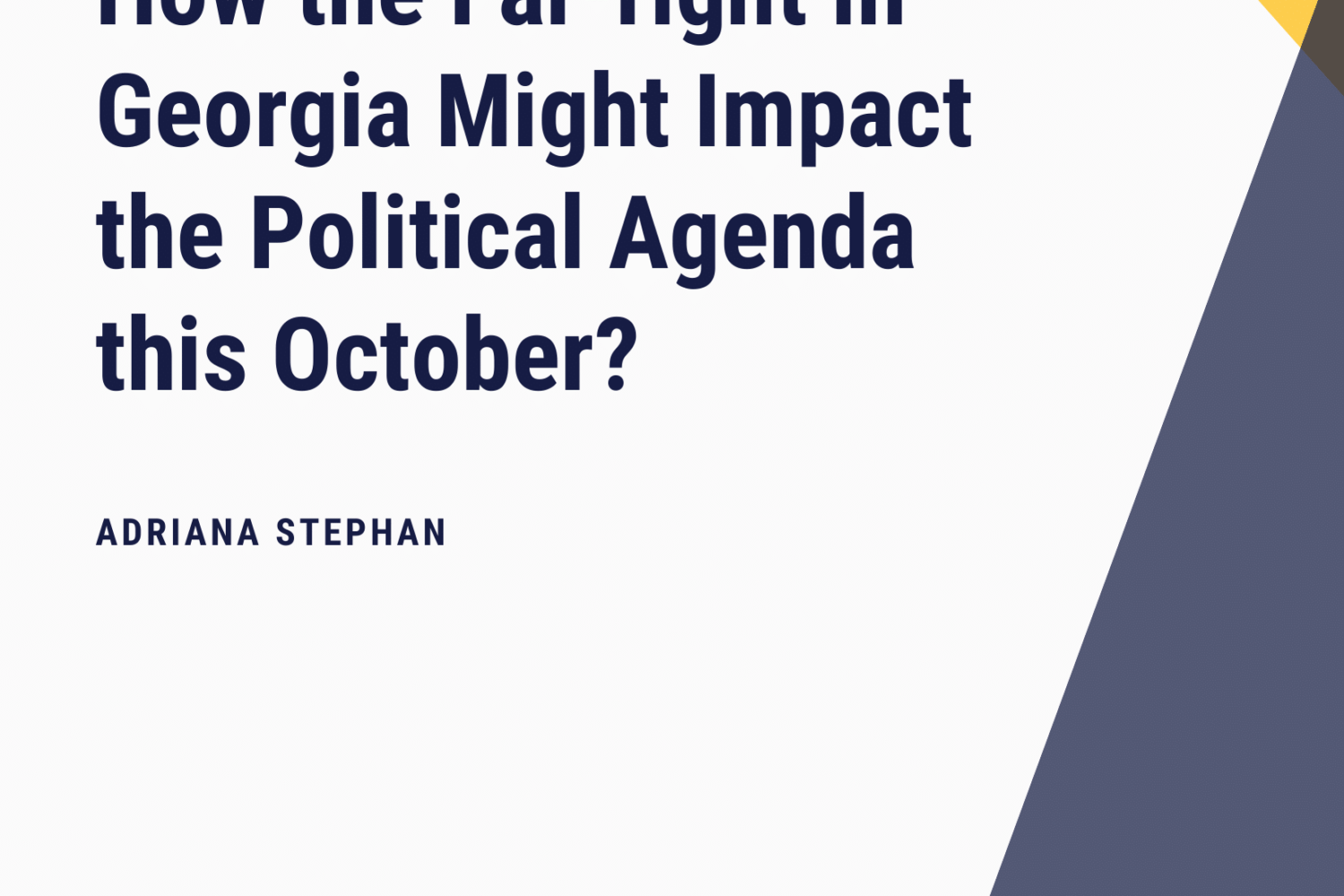 Far-right groups have the potential to influence political agendas through narratives that hold both resonance and normative impact. Even absent formal political power or access to mainstream media, far-right groups can shape public discourse. Growing distrust towards political institutions, a highly-polarized political atmosphere, and an increasingly fraught information space provide fertile ground for far-right narratives to thrive in the runup to and during the October parliamentary elections.

This memo analyzes three means by which far-right actors might access wider audiences and impact the political agenda: via mainstream political actors, traditional media, and social media. Far-right actors can coopt the larger political discourse by encouraging politicians to adopt their language and framing of issues, by taking advantage of traditional media’s lack of independence from political forces, and by spreading disinformation on Facebook.