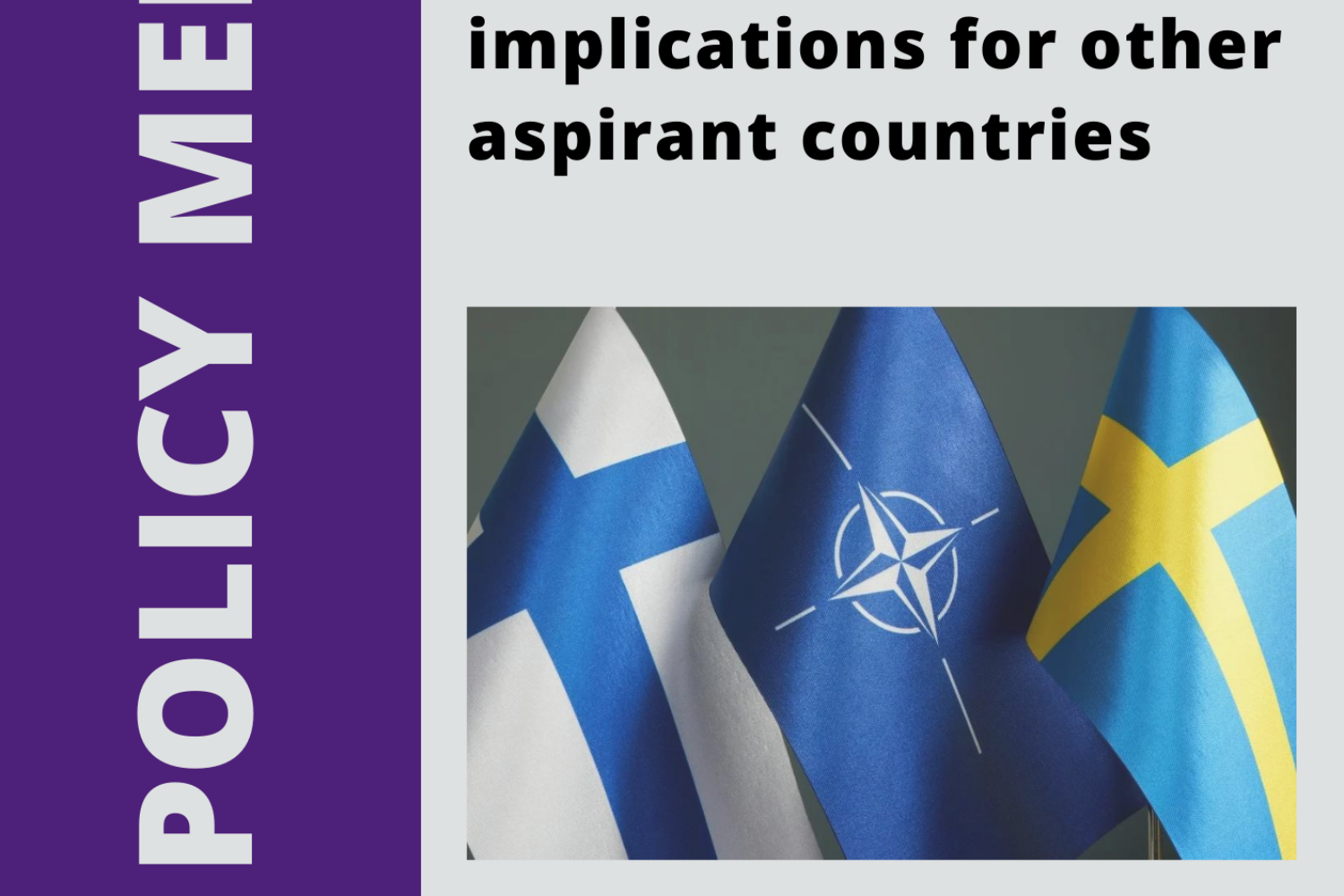 Despite popular arguments based on the idea of great power politics (Kissinger 2014, Mersheimer 2014, Walt 2022) and the Russian leadership’s wishful thinking, military intervention in Ukraine has actually strengthened the transatlantic bond. The so-called collective West is more united than ever before in its support for Ukraine’s territorial integrity and sovereignty. One of the most unexpected developments for policymakers in the Kremlin is that not only NATO member countries are willing to spend considerably more on their defense and are reconsidering their security priorities (Howard 2022), but also the alliance is enlarging to the East. Finland and Sweden have officially submitted membership applications to the Secretary-General of the North Atlantic Treaty Organization and are expected to join as soon as possible (Reuters 2022b). This memo will examine the change of the security paradigm that was established in the region following World War II. It will also discuss regional security architecture and the possible implications of Finland’s and Sweden’s NATO membership for other aspirant countries, including Georgia, which has been in line to join the alliance for more than decade.