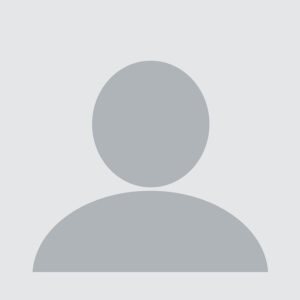 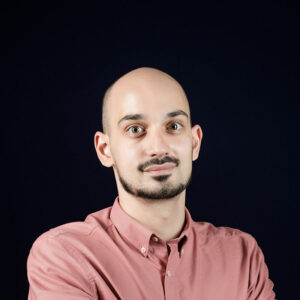 Shota Kakabadze is a Junior Policy Analyst at the Georgian Institute of Politics. He is a Doctor of Philosophy in Political Science from the University of Tartu (Estonia). Shota has obtained his Masters degree in the European Union – Russia Studies from the same university. During his doctoral studies he has been a Swedish Institute Research Fellow at Uppsala University Institute of Russia and Eurasian Studies, as well as a Junior Researcher of International Relations at the Johan Skytte Institute of Political Studies at the University of Tartu. His main research interest includes discourses on national identity, foreign policy, Eastern Partnership. He has published several academic articles and a book chapter on Georgian national identity/foreign policy relationship.