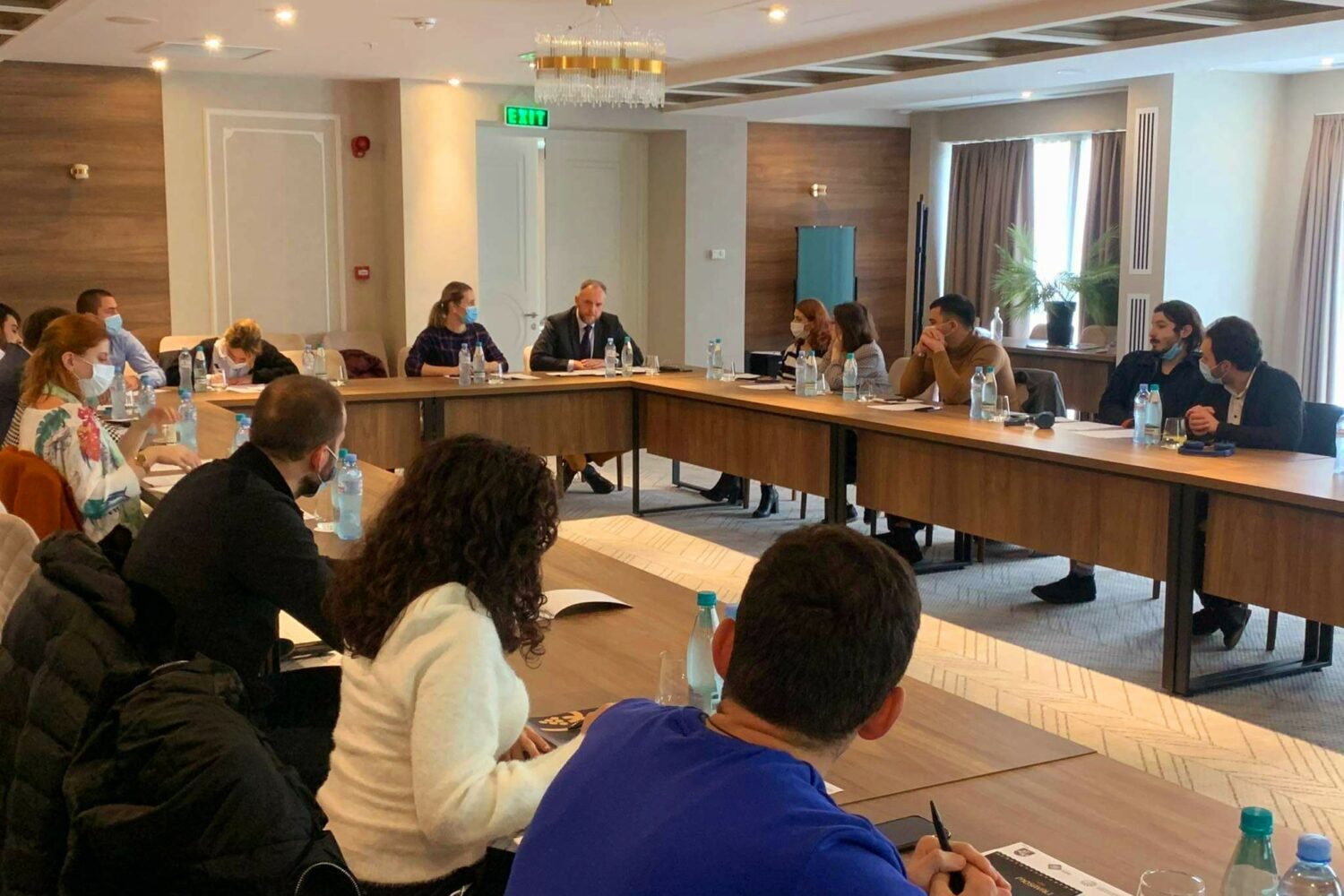 On November 4-5, the Georgian Institute of Politics with the support of the Lithuanian Embassy to Georgia organized a two-day event: presentation of the policy paper “Government Coalitions and Consensus Politics: Lessons from Lithuania” and the Autumn session of the School on Party Politics. The events were held within the framework of the project “Promoting Consensus-Based Political Culture in Georgia”.

H.E. Andrius Kalindra, Ambassador of the Republic of Lithuania to Georgia opened the events, underlining the context for sharing the Lithuanian experience.

“Nothing work if it is imposed, so that’s why the key component of this exercise is to present the Lithuanian model and the Lithuanian case of building up all the coalitions…”

Georgia’s political landscape has been marked by deep polarization for almost a decade – however, since parliamentary elections in October 2020, the country has experienced the deepest crisis yet. While Georgia’s Constitution foresees shifting towards the parliamentary system, political parties have been engaged with a radical discourse presenting elections as the zero-sum game. Nonetheless, the fully proportional electoral system makes the likelihood of coalition governments inevitable. Lithuania, with its relatively strong institutions and stable though diverse political environment, offers an interesting case study. The discussion brought together Lithuanian and Georgian experts, academia, and civil society to share examples of political rivals abiding by democratic rules of the game and the challenges along the process. The speakers discussed consensus-based policymaking and how it might be applied in Georgia.

On November 5, GIP held another event- the Autumn Session of School on Party Politics bringing together 18 young politicians from 10 political parties. 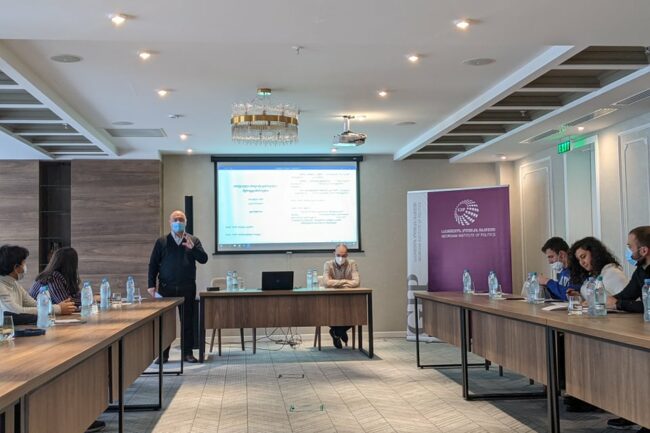 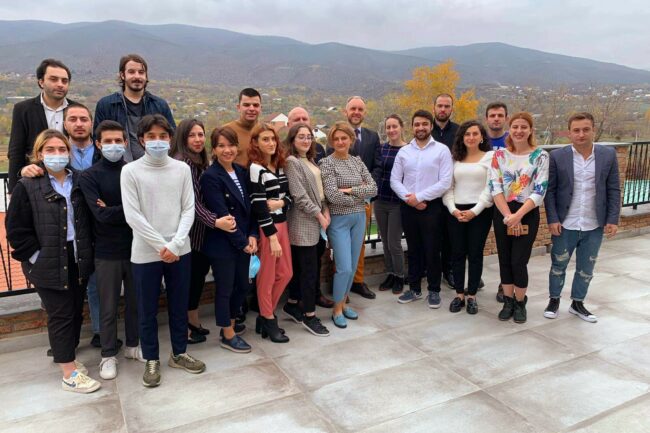 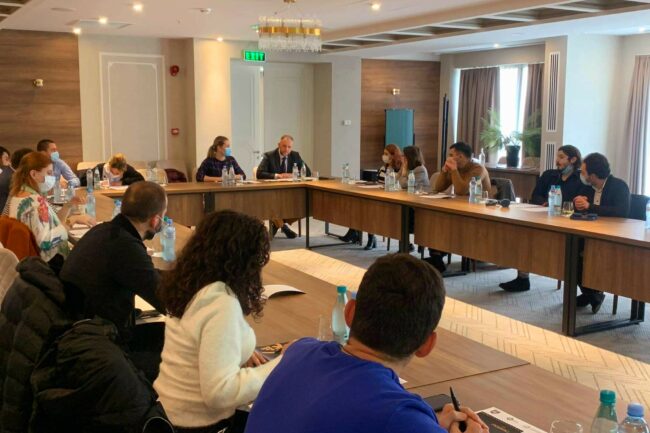 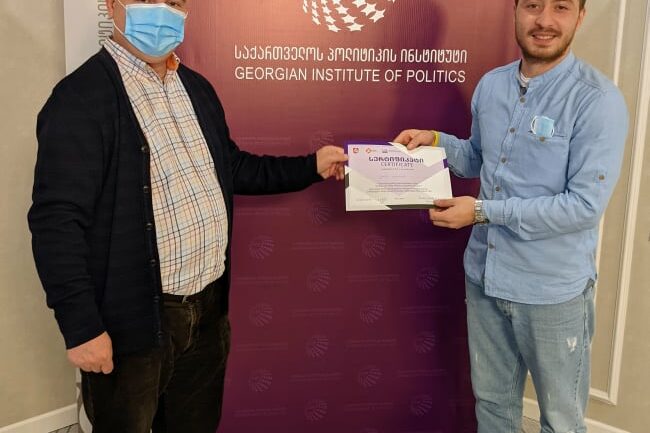 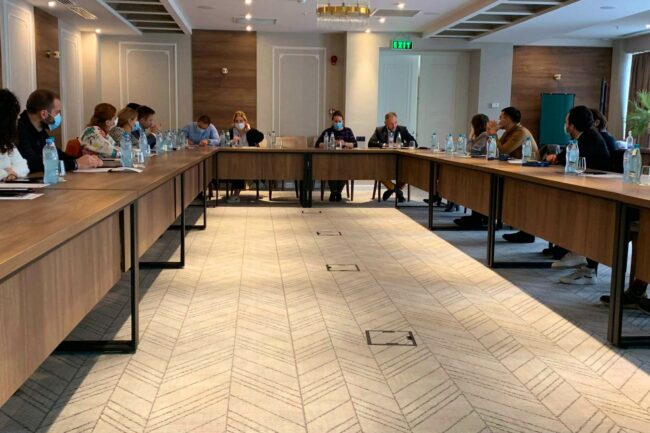 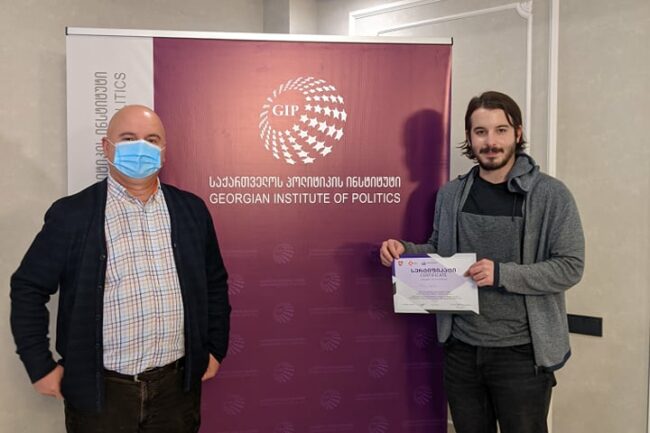 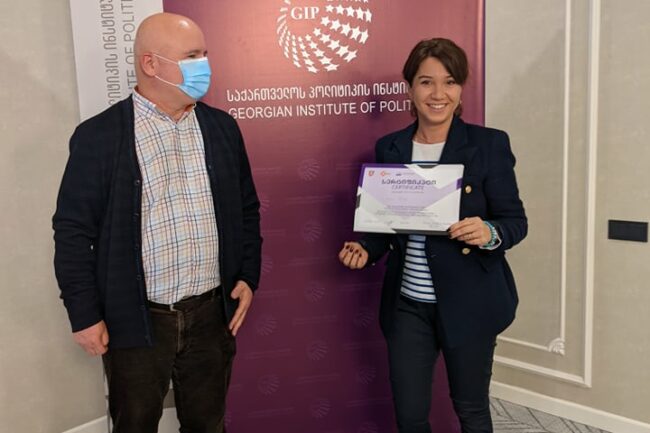 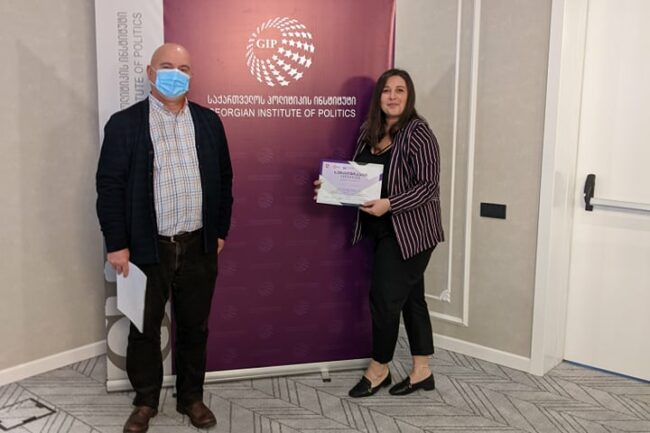 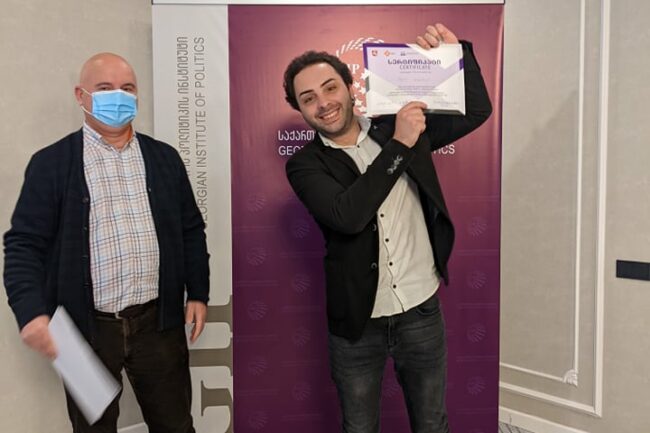 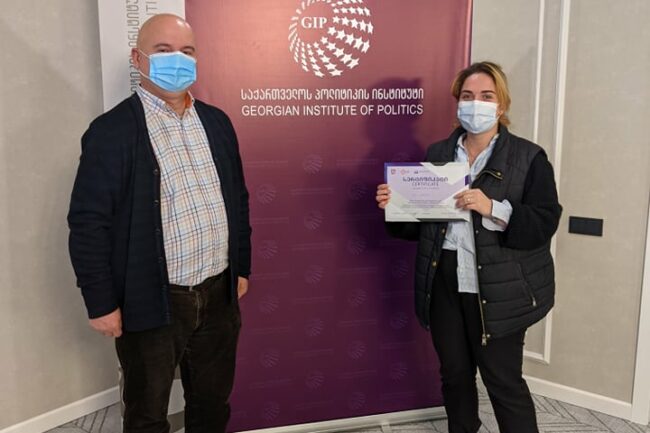 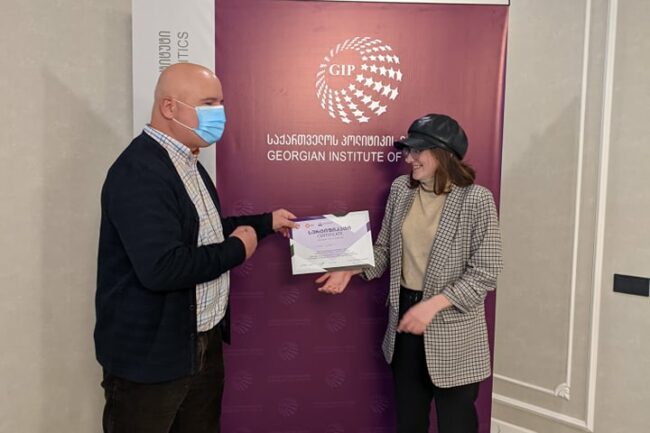 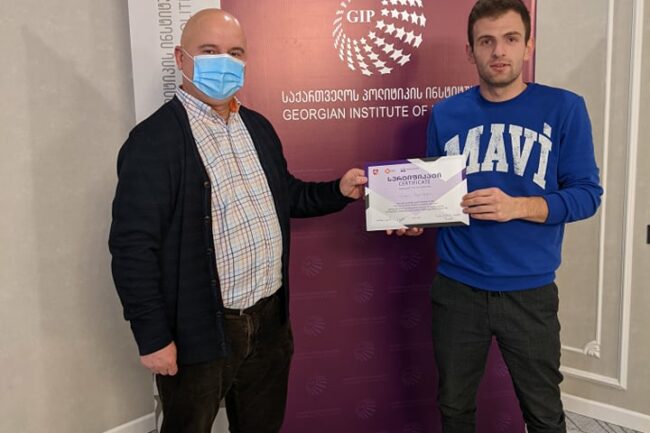 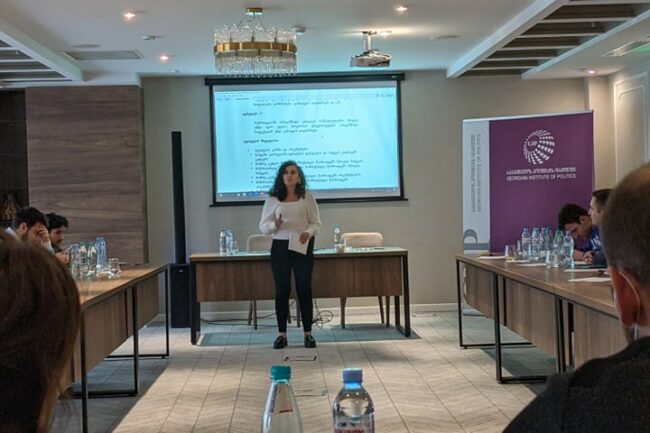 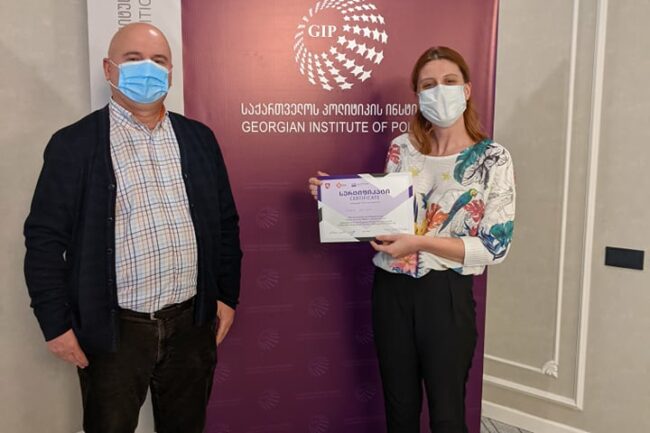 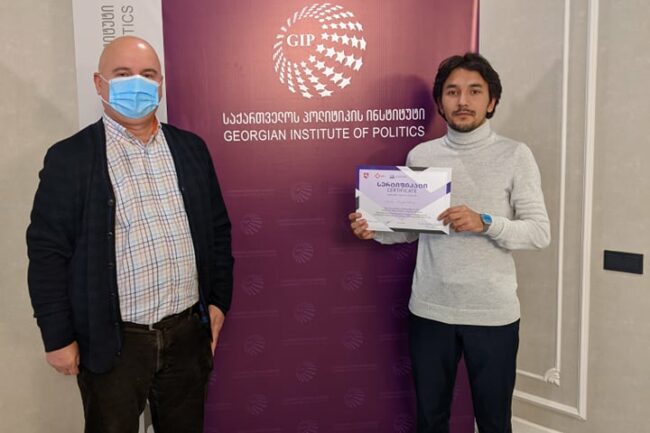 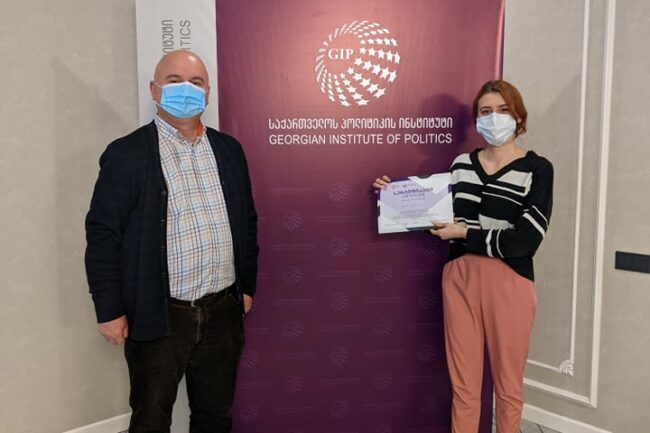 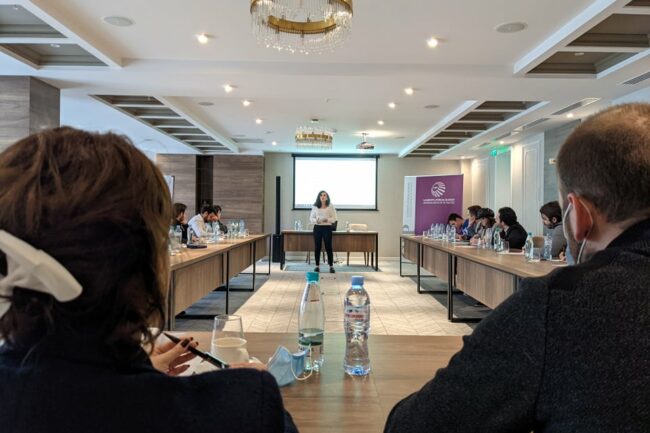 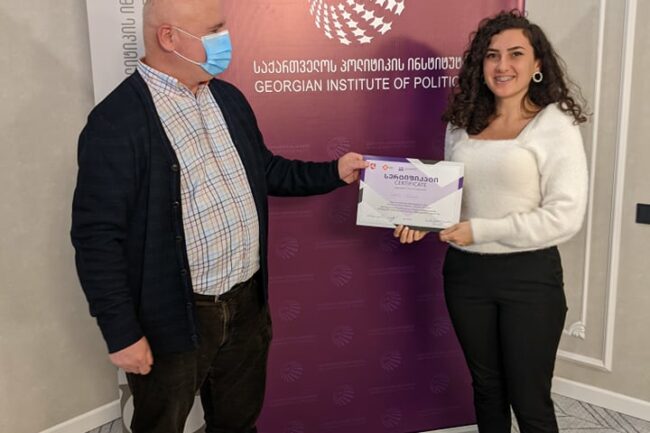 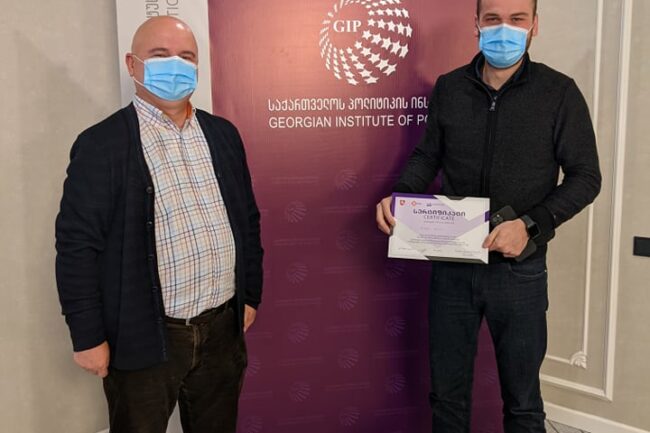 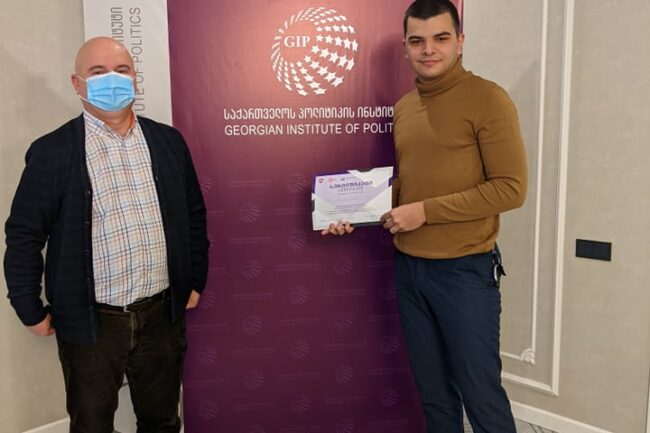 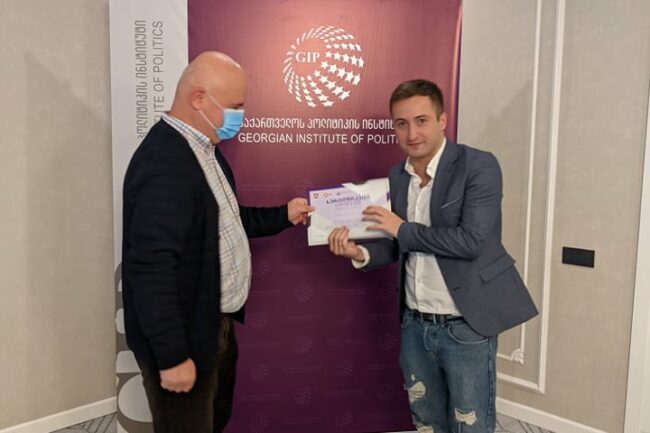 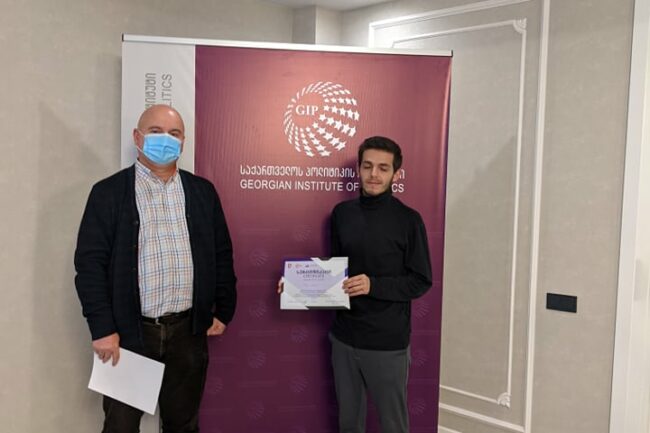 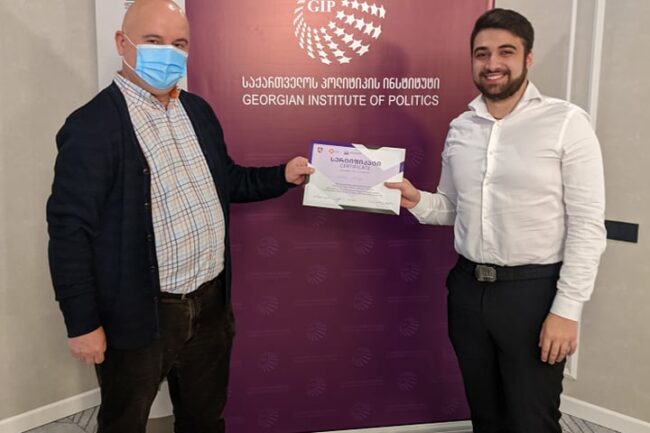 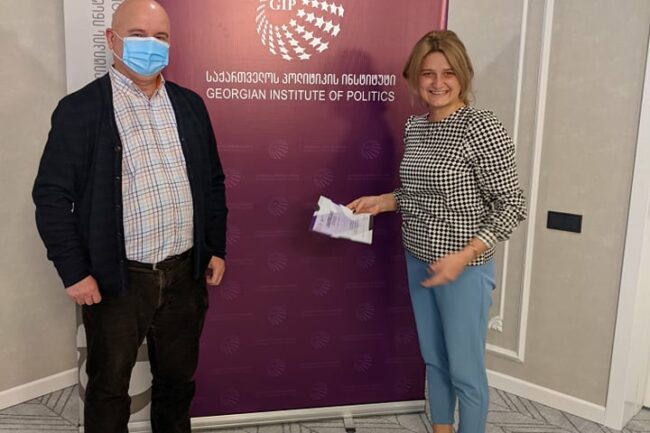 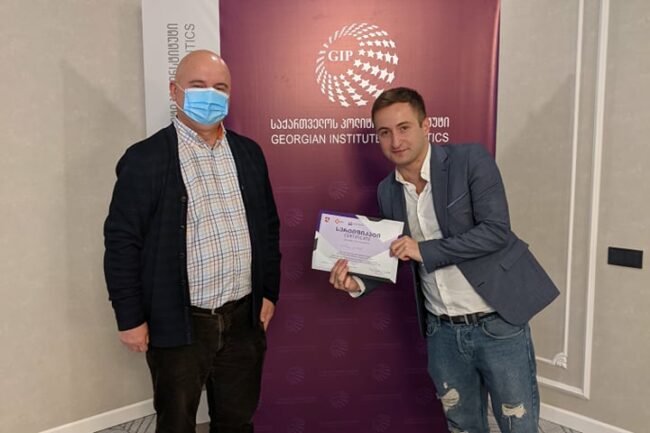