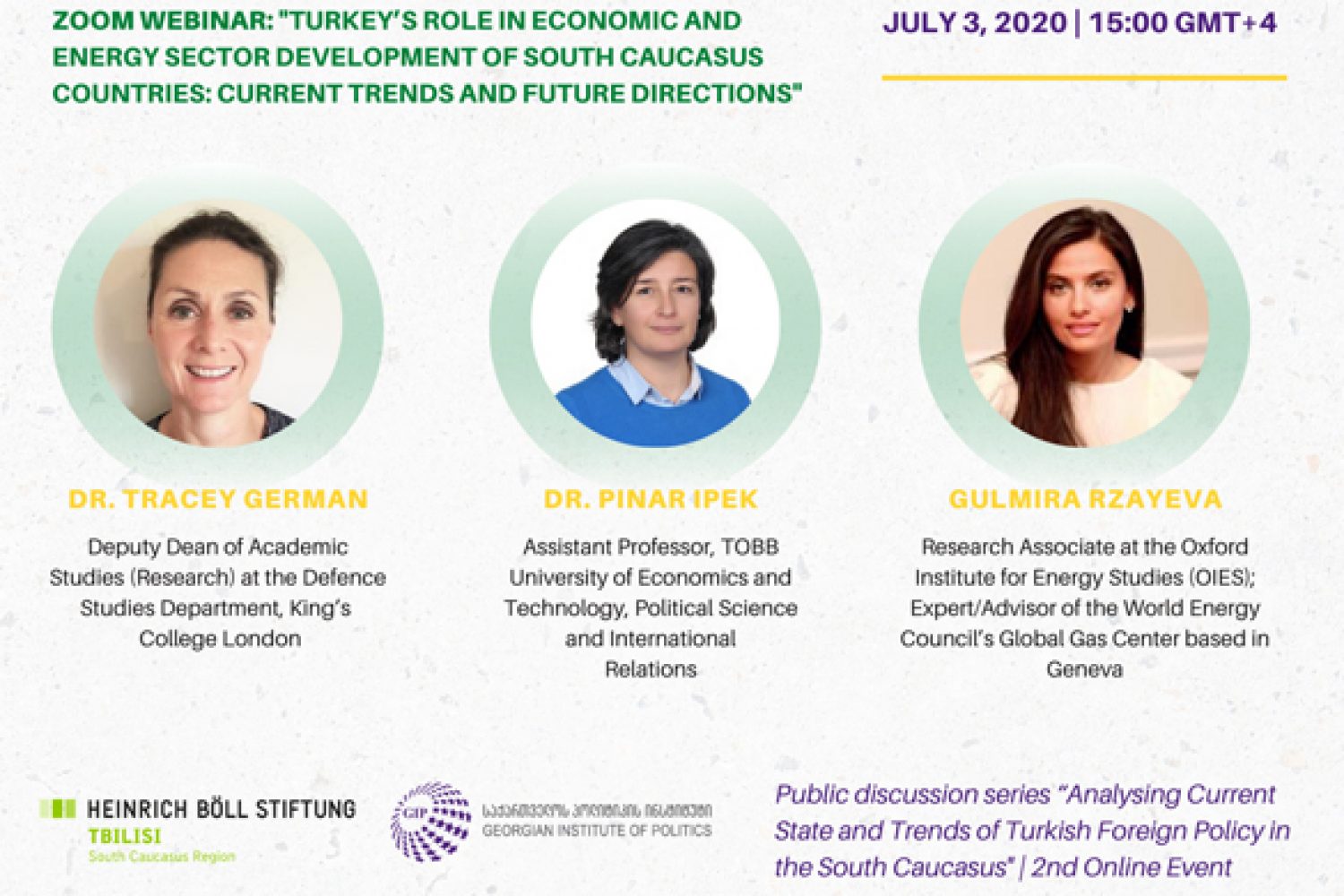 Opening remarks were delivered by Dr. Kornely Kakachia, Director of Georgian Institute of Politics (GIP) who welcomed the speakers as well as the audience and underlined the timeliness of the discussion and emphasized the importance of the project for South Caucasus countries. 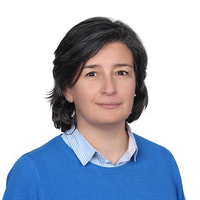 The first speech was delivered by Dr. Pinar Ipek, Associate Professor, TOBB University of Economics and Technology, Political Science and International Relations. Dr. Ipek drew attention to the role of Turkey in the trade and economic development of the South Caucasus countries. She pointed out that Turkey’s trade with the South Caucasus needs to be considered in the context of regional trade within Black Sea Economic Cooperation and Commonwealth of Independent States.  Furthermore, Dr. Ipek emphasized the importance of Georgia as a transit country and Azerbaijan as a stable energy importing country for Turkey. 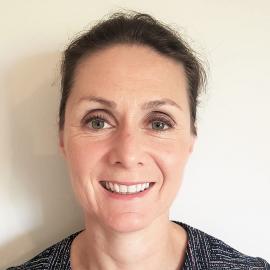 The second speech was given by Dr. Tracey German, Deputy Dean of Academic Studies (Research) at the Defence Studies Department, King’s College London. Dr. German addressed and analyzed the main obstacles for deeper cooperation in the region as well as the ways to tackle them. One of the challenges for Turkey, as she pointed out, is to balance commitments to NATO one the one hand, and relations with Russia on the other. Furthermore, Dr. German underlined the role of Turkey’s historically complicated relations with Armenia. 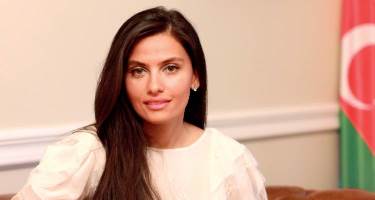 The third speech was given by Gulmira Rzayeva, Research Associate at the Oxford Institute for Energy Studies (OIES); Expert/Advisor of the World Energy Council’s Global Gas Center based in Geneva. She illuminated Turkey’s energy policy towards the South Caucasus region and the role of Baku-Tbilisi-Ceyhan and Baku-Tbilisi-Erzurum pipelines. She pointed out that Turkey’s energy policy and strategy towards the South Caucasus region are changing and the year of 2021 will be crucial in this regard as many of the existing contracts in the energy sector expire. She noted that how Turkey’s new energy policy towards the region will look like also depends on the share of domestically produced renewable energy.

After the panelists’ speeches, event attendees were able to ask questions using the Q&A function of the Zoom platform. The summaries of these questions were delivered to the panelists by Givi Silagadze, junior policy analyst at GIP. There were two rounds of the Q&A sessions. The questions referred to the potential of normalization of relationships between Armenia and Azerbaijan and its impact on the existing trilateral relationships, to the impact of Covid-19 outbreak on the cooperative relations between Turkey, Georgia and Azerbaijan, and to the ways to overcome its negative effects.

The third, and the last, event of this discussion series will take place on 24 July on the topic of Neighboring a NATO Member: Turkey’s Approach to Security Challenges of South Caucasus Countries. Details of this meeting will be announced soon on the GIP official Facebook page.