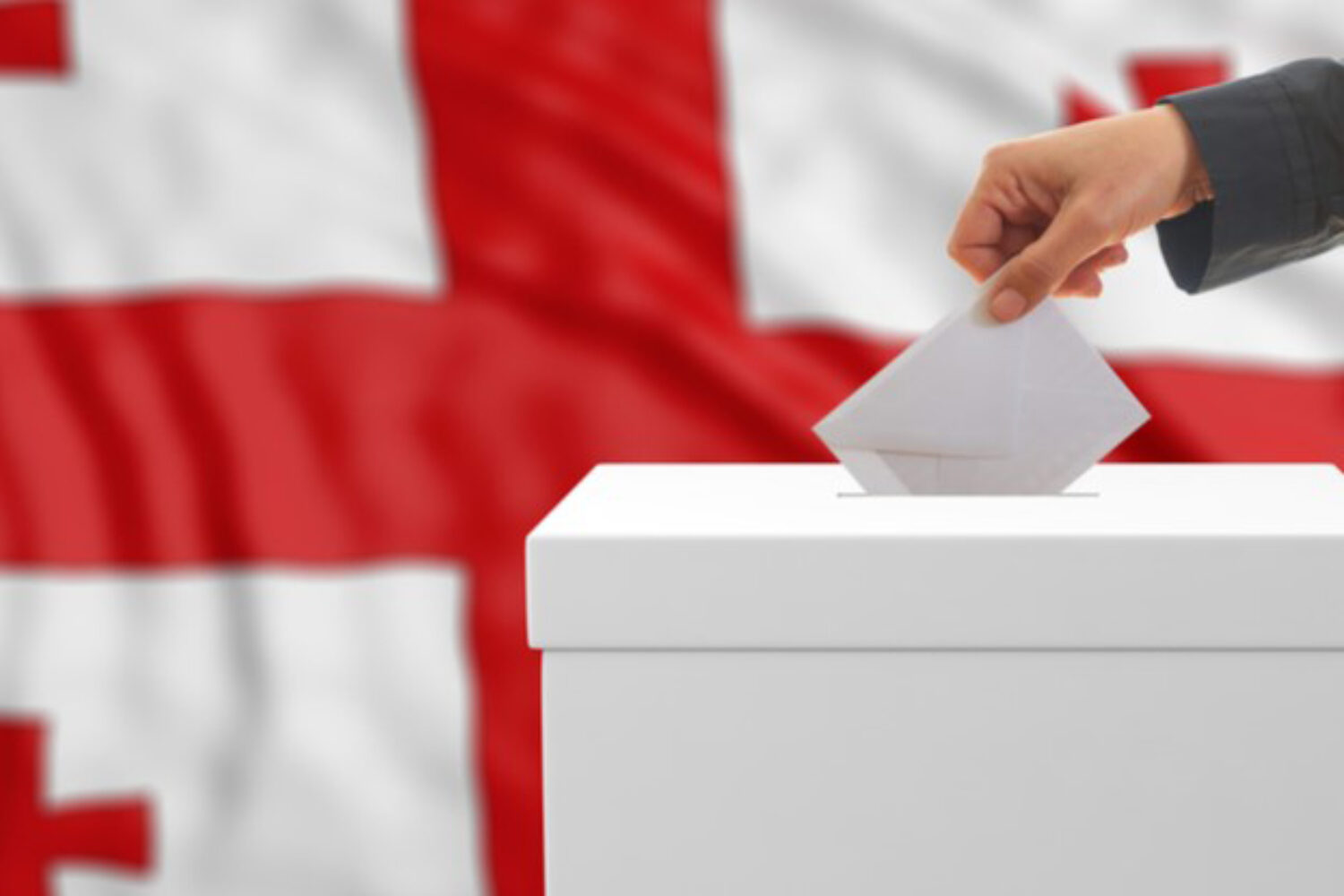 On October 28, 2018 Georgia will elect a head of state by popular vote, most likely for the last time. After the president’s swearing-in ceremony, the new version of the Georgian Constitution, which calls for indirect president elections, will go into effect. Political uncertainty during the pre-election period, together with the president’s reduced powers, has diminished voter interest in this election and added to the number of undecided voters, despite the fact that the outcome of the elections may have a serious impact on the country’s internal political life, the democratization process and foreign affairs — the future president will still be responsible for offering a long-term development strategy to the citizens of Georgia and actively representing the population’s interests.

After the Georgian Dream won a constitutional majority in the 2016 parliamentary elections, the party’s campaign promises to rewrite the Constitution became a top priority. One of the main changes planned for the Constitution was to end the direct election of the president. This reform was framed within the context of the country’s transition to a European-type parliamentary system. The ruling party argued that direct presidential elections resulted in voters harboring groundless expectations from the president and do not reflect the reality that the office has little real power. In some respects, this argument makes sense:  in a parliamentary system of government, the president is a largely symbolic figure, and there is no real need to legitimize the person holding the post via public elections. This argument, however, does not take into account the entire political context that exists in the country.

Firstly, transition to the parliamentary model does not necessarily mean the indirect election of the head of state. In certain European parliamentary models, the president is directly elected (Austria, Czech Republic, Bulgaria, Ireland., etc.). In terms of a purely legal argument, both indirect and direct election of a president are legitimate, however, direct voting provides stronger guarantees that mechanisms exist to protect the division of power and control over the government: the highest ranking official with a public mandate has more credence as a neutral arbitrator and, when needed, can confront the ruling power. On the other hand, an indirectly elected president will have more difficulty balancing the threat of one-party domination that has become a permanent fixture in the Georgian political reality. Admittedly, the Venice Commission also noted that the indirect presidential election system is compatible with European standards. It underscored, however, that if Georgia transitions to this system, it will be essential to ensure stronger guarantees of pluralism in parliament. In Georgia, the main problem with abolishing the direct election of the president was that the ruling party was not successful at engaging the majority of the population in the process. The vast majority of Georgian citizens (84%) supported the direct election of the president before the Constitution was amended. In addition, 60% of the population was not properly informed about the proposed amendments and 89% did not attend any public discussions of the amendments. When the amendments were approved by parliament in December 2017, 70% of the population was not informed about the issue.

The reduction of the powers of the presidency and the end of direct elections for the post set the stage for what Georgian citizens can expect from the office in the future. In October, a new president will be elected for a six-year term and his/her role as a political arbitrator (since the president does not belong to any of the branches of government) will be crucial for defusing possible confrontations between the parliament and the government and during crisis situations. The newly elected president will also play a crucial role in strengthening oversight over the government and the country’s system of checks and balances. However, taking into account the fact that the parliamentary majority and the government are controlled by one political group in Georgia, the president’s right to appoint certain judicial officials may be even more important than the crisis arbiter role. Large-scale protests in May underscored the level of public distrust in the country’s judicial and law enforcement systems.  The president is responsible for appointing three judges to the Constitutional Court as well as a member to the High Council of Justice member.  By selecting independent candidates, the president can ensure that a single political power cannot exercise indirect control over the judicial power, as well as help restore public trust/confidence in the judicial system. Most importantly, the president will have a public platform to speak on behalf of the citizens and voice their interests.

Moreover, the president retains the role of representing Georgia in foreign affairs. This gives the future president the chance to actively speak abroad about issues related to the country’s Euro-Atlantic aspirations and state sovereignty.  Strengthening Georgia’s international image and diplomatic relations will be an important lever of influence for the president.

The Constitutional amendments and the president’s reduced powers have had a direct impact on the election process. While the pre-election environment has been calmer than in past elections, that could be a reflection of the existing uncertainty about what the office of president will look like in reality once the changes go into effect.  Disingenuous campaigning by political parties has aided and strengthened public confusion about the election.  Several other factors created uncertainty about the polls and added to the number of undecided voters: the date of the election was not set until August, and incumbent President Giorgi Margvelashvili did not rule out running for a second term. In addition, the ruling Georgian Dream announced in August that it would not field its own candidate, but did not endorse any of the existing candidates until September.  This ambiguity about the field of candidates and the growing pool of undecided voters could led to higher tensions closer to the election as parties fight for the upper hand in the polls.

The race appears very undecided: while voters have expressed overwhelming support for direct elections, 74 percent (all-time highest number in the history of NDI public opinion polls) says that they still does not know to whom they will vote, while 41% says that they would not participate in the elections at all.

All of these factors could contribute to low voter turnout which means, first and foremost, presidential candidates must help citizens understand that elections are the most important instrument of democracy. The presidential election campaign is a chance for candidates to increase public awareness and to involve citizens in debates about issues that are vitally important for the country.

Impact on Foreign Policy and Devotion to the Euro-Atlantic Course

For the international community, the 2018 presidential elections will be one more test for Georgia’s democracy and a “test run” for the transition to the proportional system following the 2020 parliamentary elections. The president will have a special role in terms of both strengthening Georgia’s foreign policy and carrying out strategic negotiations. Therefore, the newly elected president’s strategy and views will be very important for Georgia’s foreign allies. While the government remains responsible for foreign policy, the president’s actions and statements may influence how Georgia’s prestige, reputation and priorities are seen in the eyes of the country’s strategic partners. For instance, the new president will have the chance to reinforce and strengthen support for Euro-Atlantic integration, which is a priority for the country and its citizens and will have a positive impact on the democratization process. In fact, Georgia’s choice to join Euro-Atlantic structures is enshrined in the Constitution, which means the future president will be obliged to maximally support Georgia’s Euro-Atlantic integration.  There is a chance, however, that the new president will offer a different foreign policy vision and policy to the Georgian population. Therefore, it is very important that presidential candidates underscore Georgia’s commitment to its Euro-Atlantic course and stress their own support to strengthening this cause when they are campaigning.

**The blog post is prepared in the framework of the project “Georgia at the Nexus of Democratization and Europeanization”. The project is implemented by the Georgian Institute of Politics (GIP) with the financial support of the National Endowment for Democracy (NED). The views and opinions expressed in this article are the author’s alone and do not necessarily reflect the views of the Georgian Institute of Politics or the National Endowment for Democracy (NED).