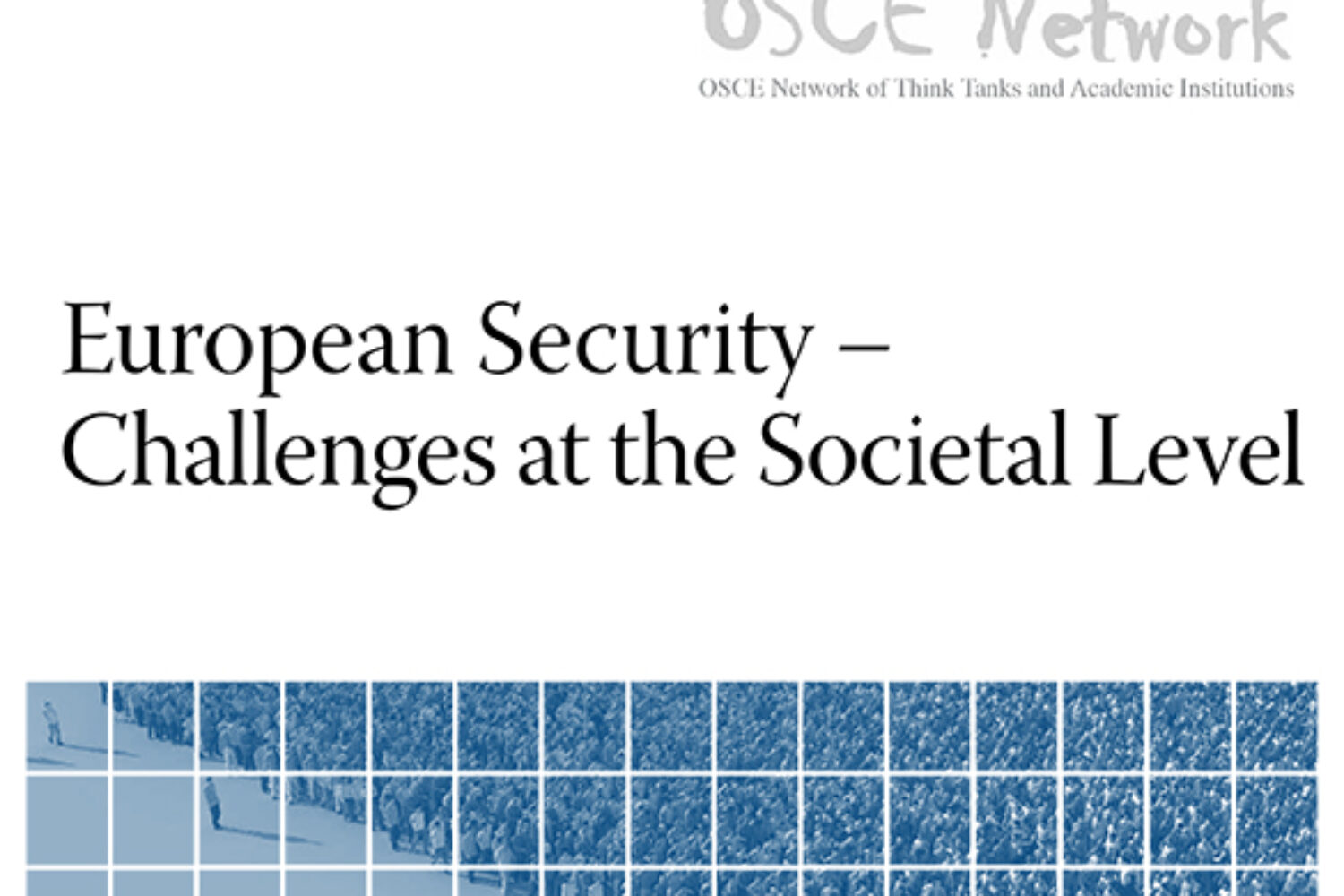 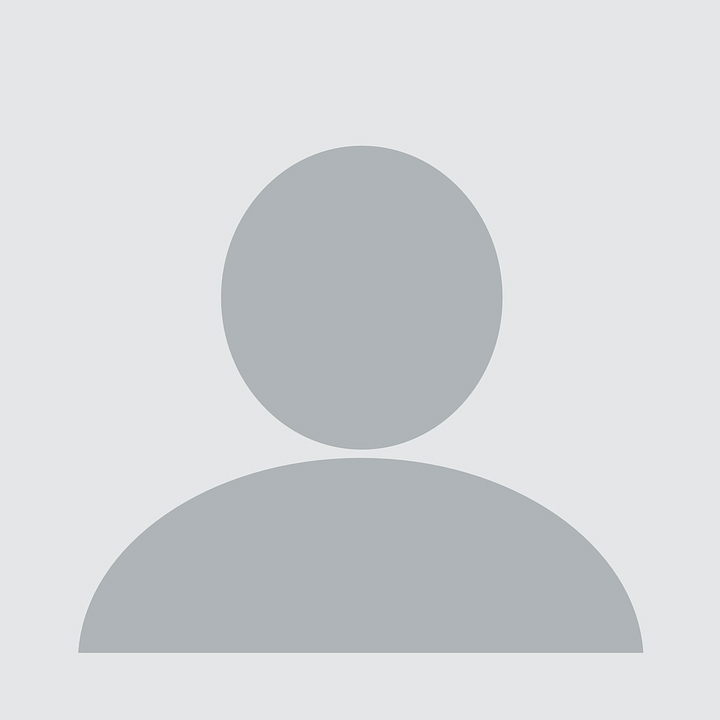 “In the wake of the current confrontation between Russia and the West, will the nations of Europe govern their interactions by rules and principles, as the signatories of the Helsinki Final Act hoped, or by the conjuncture or clash of national interests, unmitigated by a code of behavior? If by rules and principles, will those reflect shared values? Or are the values once deemed universal shared, in fact, only by certain elites? If a clash of interests prevails, can Europe contain the ensuing struggle and make the competition a non-zero-sum game? Or will each nation in Europe be faced with a series of stark choices between conflict and concession, winning and losing?”