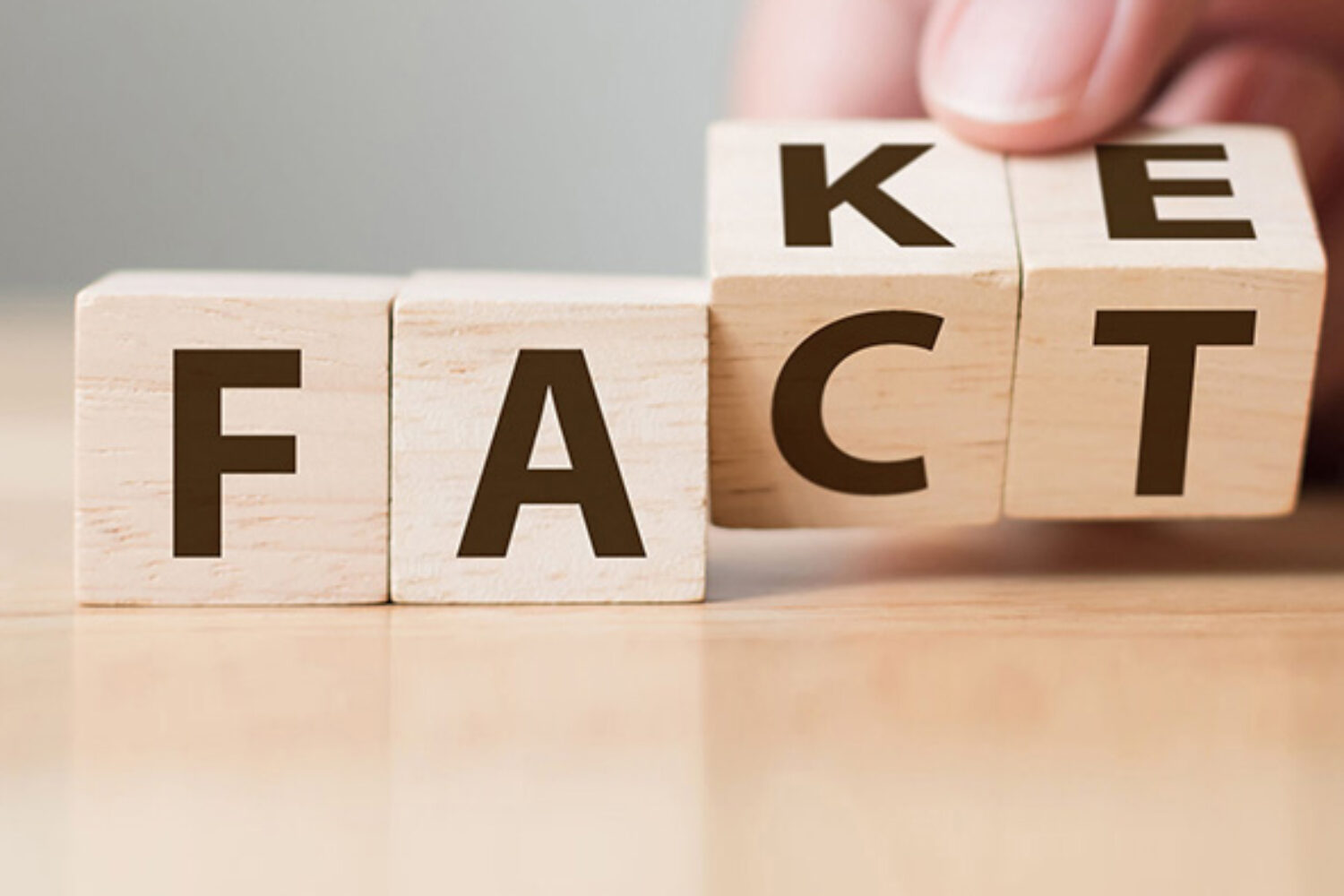 Following the Russo-Georgian war in 2008, Russia’s Information Warfare (IW) campaign targeting Georgia has become a threat to the country’s national security and has put a damper on its European agenda.  As the Facebook pages that disseminate anti-West propaganda proliferate alongside mounting fake news, it is worth exploring how Russia conducts its IW against Georgia and in what ways it endangers Georgian national security.

Although a decade has passed since the 2008 war, Georgia’s political agenda, with its Western leaning policies and aspirations, remain a thorn in Russia’s side. Russia continues to perceive liberal Western ideals as a threat to its sphere of influence and is particularly weary of Georgia’s pro-EU, and pro-NATO stances. To safeguard Russia’s regional hegemony, the country has adopted Soviet IW tactics to distribute lies and emotional propaganda in Georgia, with a focus on the far-right and culturally sensitive issues.

Throughout human history, propaganda has been used as a powerful tool to sway the masses. That has become even truer today, in our hyper-connected world where the Internet – the most successful communication tool of our time – can do devastating damage with the potential to disrupt world order. IW has the capacity to accomplish this, spreading as much incorrect, distorted and falsified information as possible via social media platforms. The goals of such warfare can be short, medium, or long-term. Methods may involve individual brainwashing, but are generally aimed at mass audiences, designed to weaken, destroy or alter the existing status-quo of societal beliefs and political preferences, with the aim to upset political systems. Countries with limited or modest military or cybersecurity capabilities, such as Georgia, are vulnerable targets for this kind of IW.

Russia began its tailor-made IW against Georgia after 2008, following its hard-power military campaign. To successfully conduct IW, it is important to know your target well, including its history, culture, economy, weaknesses and strengths. The timing of the IW launch and the topics it focuses on are both strategically important. In Georgia, Russia’s IW narrative is built on the shared values of Orthodox Christianity and the necessity of strengthening dialogue with Russia to solve the country’s political and economic problems.

In addition to radio and TV programs and pamphlets, Russia is conducting its campaign through mass media, social media, and other modern online platforms. The IW is deliberately targeting Georgia’s most sensitive issues, proclaiming that liberal and democratic values are a threat to Georgian national identity, religion and traditions. Religion and the Orthodox Church hold an increasingly important place in Georgian society. A 2012 survey by the Institute for Policy Studies found that nearly two-thirds of Georgians felt that Christianity, not nationality, was the basis of their identity, making religious concerns a good target for IW.

Russia is trying to wean Georgia away from its pro-Western ambitions by depicting Europe as culturally ‘unsuitable.’ It describes Europe as a hotbed of liberal values that are antithetical to those of the far-right elements in Georgian Orthodox Christian society. Russia is also trying to push the fear that further integration with the West will trigger a cultural metamorphosis that will obliterate Georgia’s historical identity. Evidently, the growing number of pages on social media (Georgian March, Georgian Power, Antiliberal Chanel, Georgian Nationalistic Legion, etc.) that spread anti-West narratives are the main contributors shaping anti-European movements in Georgian society. In so doing, they aim to distract Georgia from its Westernization process, while conveniently serving Russian interests in the region.

In addition to disseminating anti-West propaganda in cyberspace, Russia is also financing Georgia’s non-governmental organizations (NGOs) as an additional means to spread anti-Western propaganda that exploits Georgian cultural sensitivities. For instance, a recently formed far-right group in Georgia called Georgian March, which self-identifies as Fascist, is actively using the popular anti-LGBT/anti-Western narratives supported by Russia. Since 2012, Russia has promoted itself as a center of traditional and Orthodox values, serving as the opposition to so-called Western liberal decadence. Indeed, one can draw strong parallels between the position of the Georgian far-right and those of the Russian government to protect traditional values, and promote the Orthodox faith and anti-LGBT ideas.

A recent report “Anatomy of Georgian Neo-Nazism,” published by Transparency International Georgia, suggests that Russian funding is behind right-wing public-political organizations in Georgia known for xenophobic and homophobic platforms. Georgian March emerged in the summer of 2017, and has attracted a considerable amount of attention with its pro-Russian discourse and anti-LGBT sentiments. With close links to pro-Russian MPs from the Alliance of Patriots, Russian involvement in the rise of far-right sentiment in Georgia seems plausible.

Furthermore, one of the leaders of the Agreement of National Powers (Erovnul Dzalta Shetankhmeba) affiliated with Georgian March was recently appointed as director of the Y.M. Primakov Georgian-Russian Public Centre, which was established in 2013 by the International Relations Institute and the Gorchakov Public Diplomacy Fund. The Gorchakov Fund was established in 2010 by the order of then-Russian President Dmitry Medvedev and is well known as one of the soft-power instruments used by Russia to bolster favorable public opinion about the country abroad. This fact further illustrates Russian interests at work. The upsurge of anti-Western discourse in Georgia by far-right groups and pro-Russian political parties demonstrates Russia’s soft power impact in Georgia as it tries to maintain dominance in the region.

Thus, it is evident that Russia shifted its strategy from military warfare to Information Warfare to strengthen its sphere of influence in the region, particularly after 2008. Russia has chosen to address its objection to Georgia’s foreign policy maneuvers through a tailor-made IW strategy that targets cultural issues that are important for Georgian society. It also bolsters the actions of Georgia’s far-right groups, some of which are affiliated with Neo-Nazi and Fascist organizations. By strengthening the country’s prejudices and spreading anti-Western propaganda, Russia hopes to stall Georgia’s strong ambitions to join the European Union. In 2017, Georgia’s Ministry of Defense presented its “Strategic Defense Review of 2017-2020” affirming that Russia’s aggressive foreign policy agenda and Hybrid Warfare threats had created a volatile security environment and represented a major threat to Georgia’s safety.

Although Georgia is a sovereign and secular state, Russia hopes to undermine Georgia through its satellite organizations. Rhetoric emphasizing that Europe favors LGBT rights, as well as underlining that Muslim immigrants from Middle Eastern countries are taking advantage of Georgia’s relaxed border policies, are employed as provocations. Russia is also spreading fear that Georgia could lose its national identity if it moves closer towards Europe. If unchecked, these far-right attitudes have the potential to become strong wedges between Georgia and the West, paralyzing the country and instigating national security issues as impediments to Georgia’s pro-Western agenda.