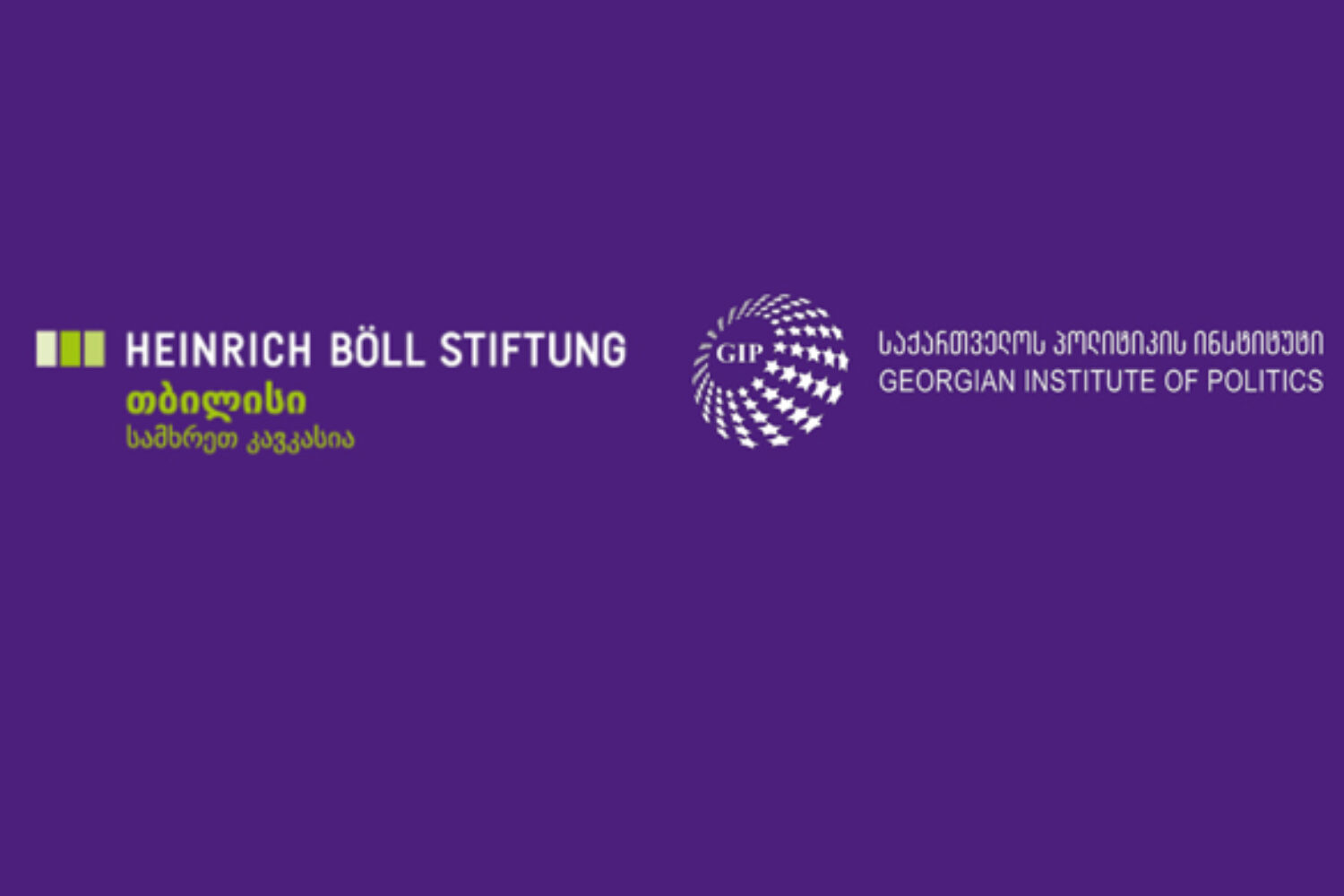 On September 15, the Georgian Institute of Politics (GIP) hosted a closed online workshop “Current Trends of Turkish Foreign Policy”. The event addressed the recent trends and fluctuations in Turkish foreign policy as well as the role of Turkey in its neighborhood in terms of security, economy, energy, and foreign policy.

The workshop was held under the project “Current State and Trends of Turkish Foreign Policy in the South Caucasus” implemented by the Georgian Institute of Politics (GIP) with the support of the Heinrich Boell Foundation Tbilisi Office – South Caucasus Region. The event gathered 27 participants representing experts, scholars, and young researchers from the South Caucasus region, Turkey, the Balkans, and Germany.

Introductory remarks were delivered by Dr. Kornely Kakachia, Director of the Georgian Institute of Politics. Dr. Kakachia welcomed the participants, thanked the Heinrich Boell Foundation Tbilisi Office – South Caucasus Region for supporting the project, and emphasized the significance of the workshop as it provides a platform to exchange different perspectives about the trends and implications of Turkish foreign policy not only in the South Caucasus region but in the shared neighborhood of the EU and Turkey.

After the opening remarks, participants were assigned into three parallel working groups. The first working group was moderated by Dr. Anar Valiyev, Associate Professor of Public Affairs at ADA University, Baku. Azerbaijan. Participants of the first working group, discussed Turkey’s role in the development of the economic and energy sector in the neighborhood of the EU. The second working group, which was moderated by Dr. Kornely Kakachia, dealt with security challenges in the shared neighborhood of Turkey and the EU. The third working group – moderated by Richard Giragosian, Founding Director of the Regional Studies Center (RSC), Yerevan, Armenia – addressed Turkey’s regional identity and its implications for the South Caucasus region and the Balkans.

After the parallel sessions, all the participants of the workshop joined a summary discussion where they had an opportunity to listen to brief summaries of each working group. The brief summaries were followed by the final closing addresses of Dr. Anar Valiyev, Dr. Kornely Kakachia, and Richard Giragosian, each of whom mentored a pair of young researchers throughout the whole project in Azerbaijan, Georgia, and Armenia respectively.

Concluding remarks were delivered by Dr. Stefan Meister, Head of the Heinrich Boell Foundation Tbilisi Office – South Caucasus Region who thanked the participants as well as the Georgian Institute of Politics and highlighted the importance of the project as it strengthens research on Turkey and enriches the expertise and quality of discussion regarding foreign policy issues.