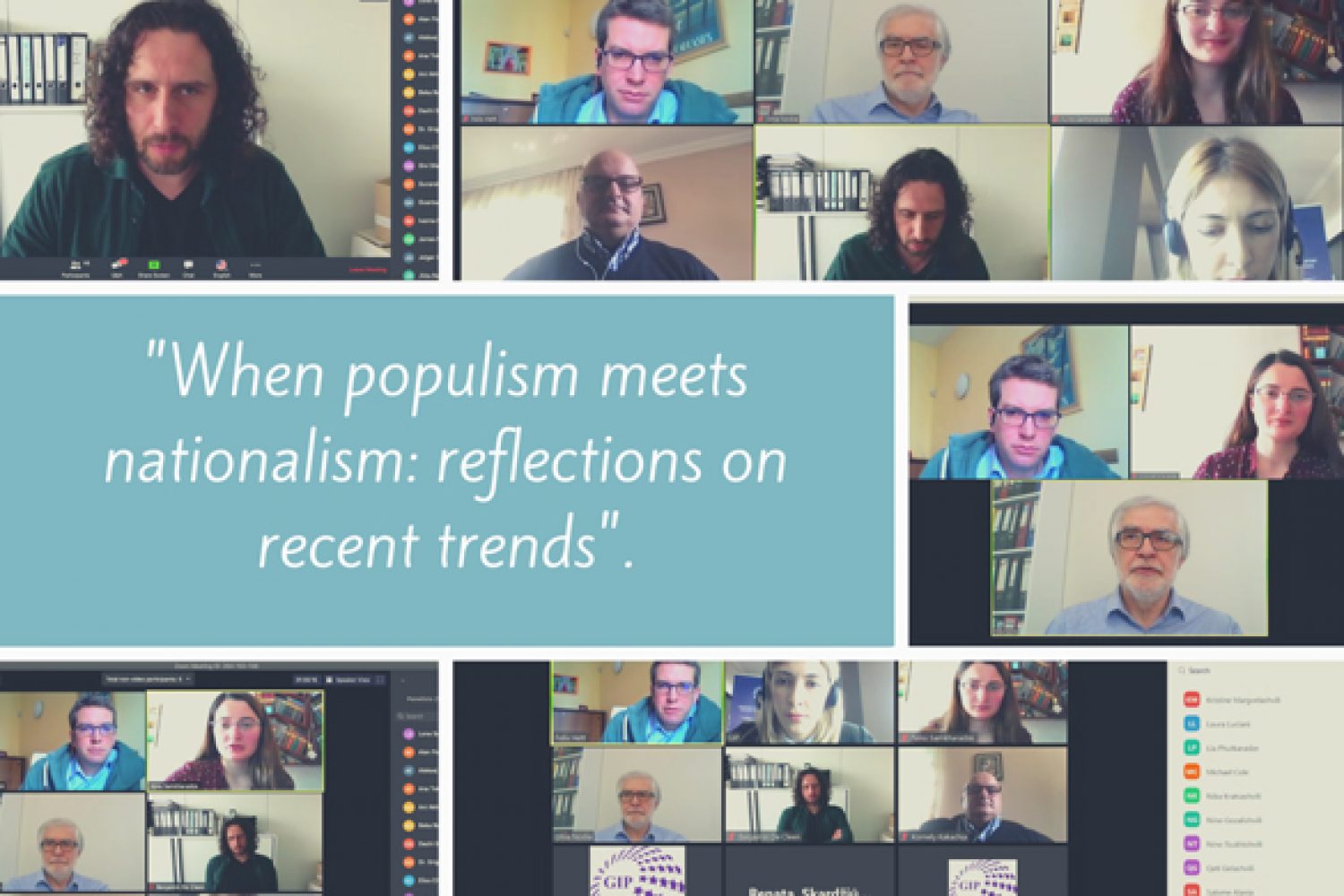 On April 17, Georgian Institute of Politics (GIP) hosted a webinar “When Populism Meets Nationalism: Reflections on Recent Trends”. It was the opening event of the public discussion series “Analysing Illiberal Tendencies in Georgia” financially supported by the Open Society Georgia Foundation (OSGF). The discussion gathered more than 50 participants representing Georgian and international academia, expert groups and civil society to dissect the concepts of nationalism and populism in Georgian and European contexts and draw parallels in terms of far-right radicalization and the rise of populism. The event was moderated by Dr. Kornely Kakachia, Director of Georgian Institute of Politics (GIP) and technically supported by GIP junior policy analyst – Salome Kandelaki. The online Webinar discussion was held both for Georgian and English speakers by providing simultaneous translation. 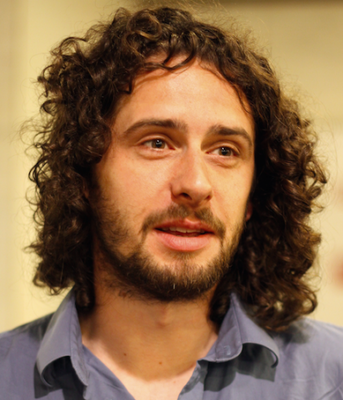 The key-note speech was delivered by Dr. Benjamin De Cleen, Assistant Professor at the Department of Communication Studies, Vrije University Brussels (VUB). Dr. De Cleen drew attention to the key concepts of nationalism and populism, the intersection of the two and brought evidence from the recent European experience. He pointed out that despite the fact that populism and nationalism might go hand in hand in practice, it is necessary to conceptually distinguish the two concepts. Furthermore, he argued that in the tandem of populism and nationalism, it is the latter that carries greater importance. 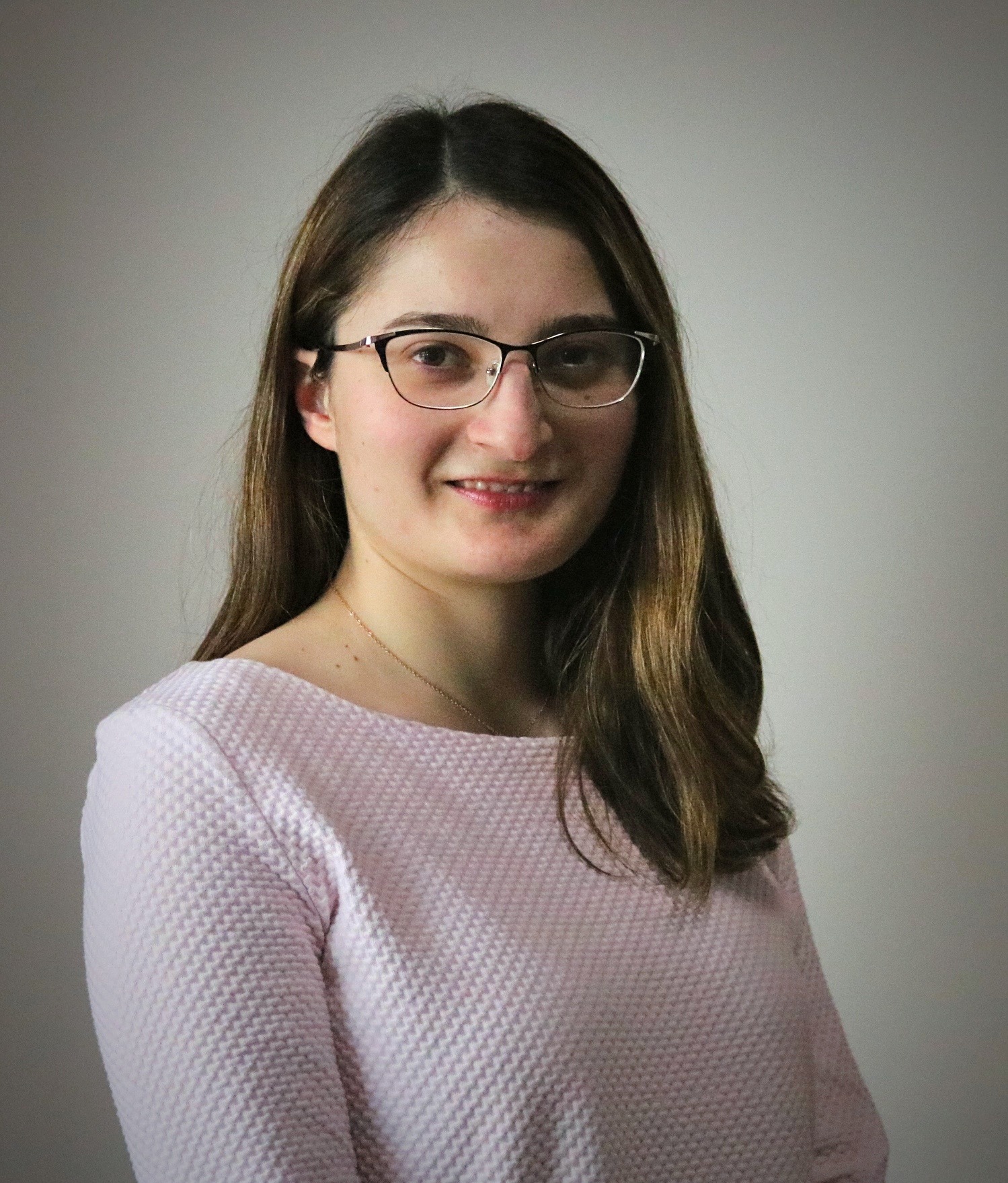 The speech was followed by a presentation of Nino Samkharadze, the GIP’s policy analyst, who talked about the key narratives of the populist actors in Georgia, and the core intersections and clashes among them. According to her findings, Georgian populism is mostly right-wing, intersecting with or differing from the left-wing populists as well. It focuses on anti-liberal narratives grounded on nativism, common roots, ethnic aspects as the main uniting spots of the people, rights are anti-immigrants specifically against the Asian population. The last trend is the same in left-wing narratives as well. Despite the fact that they are not as focused on nativist issues, they still remain within the anti-eastern narrative of immigration. 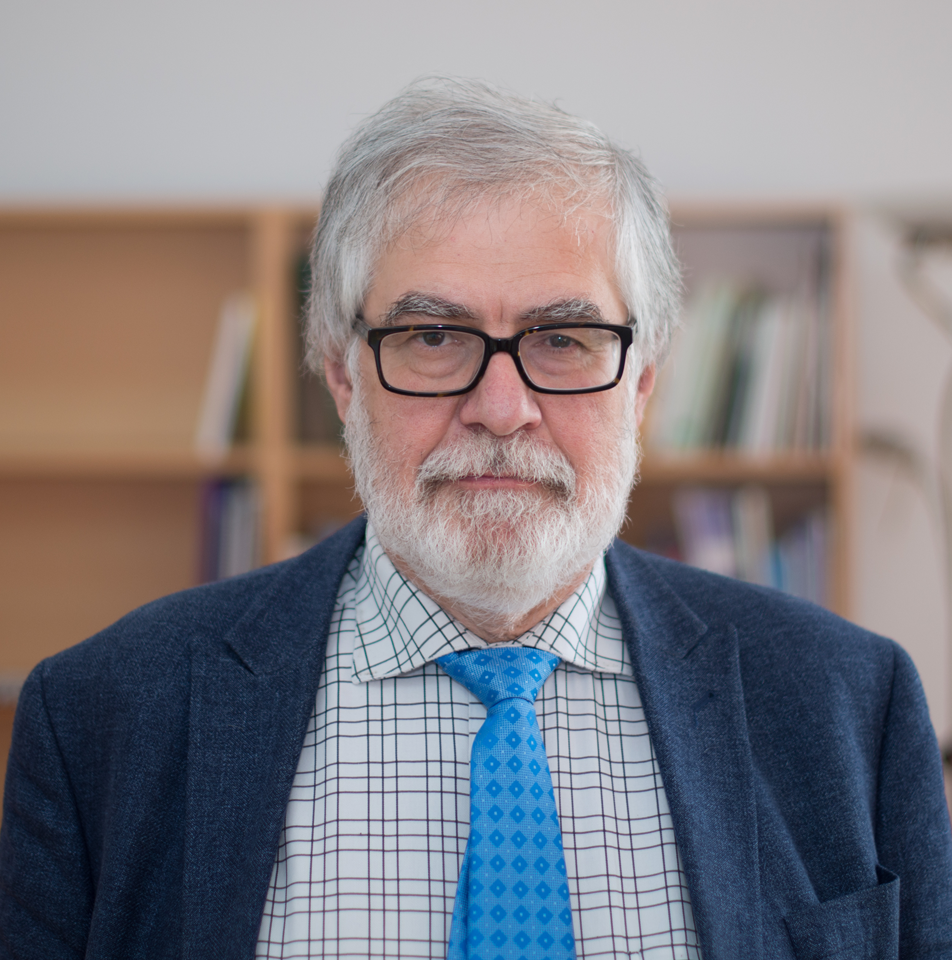 Dr. Ghia Nodia, Professor at Ilia State University and an expert on nationalism and democratization, spoke about the Georgian context broadly and critically assessed the key findings presented by Nino Samkharadze. Furthermore, he discussed the relationship between populism and nationalism on the one hand and democracy on the other. He also drew parallels between Georgian and European populism and pointed out that, in contrast to European counterparts, Georgian nationalist populists mostly accentuate phantom rather than actual challenges. 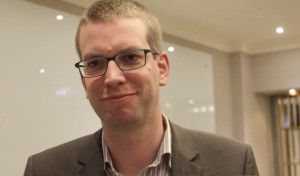 The final panelists, Felix Hett, Director of Friedrich-Ebert-Stiftung South Caucasus Office summarized the major points raised during the speeches and identified similar patterns between Georgian and European experiences. He stressed that there are more similarities between Georgia and the other European countries in terms of nationalism than differences. He emphasized that in Georgian case, more attention is paid to nationalism than to populism because nationalist discourse is stronger in Georgia. Felix Hett also mentioned that there is a strong tradition of elitism in Georgian politics – a factor differentiating Georgia from other European countries. He raised questions about whether this might be somehow linked to populist discourse and lamentably observed that sometimes Georgian elites draw a line between them as hard-working elites and lazy people. As the opposite of this, he brought up the case of Trump who uses glorification towards the working class.

During the panelists’ speeches, event attendees were able to present their questions using the Q&A function of the Webinar. The summaries of these questions were delivered to the panelists once the presentations ended and the first round of public discussion started. During the second round of Q&A session, attendees were allowed to ask questions in a live format, which stimulated more interaction between the panelists and the attendees. The majority of the questions related to the far-right nationalist discourse and populist groups in the Georgian context were addressed to the Georgian speakers, while more conceptual and theoretical questions were directed to the event’s key-note speaker Benjamin De Cleen. Felix Hett, who is equally familiar with both the European and Georgian contexts, summarized the questions and provided more broad responses regarding the perspectives of the far-right populist groups and critically assessed their narratives. Overall, the session was interactive and fruitful and created the basis for initiating new topics for future public discussions.